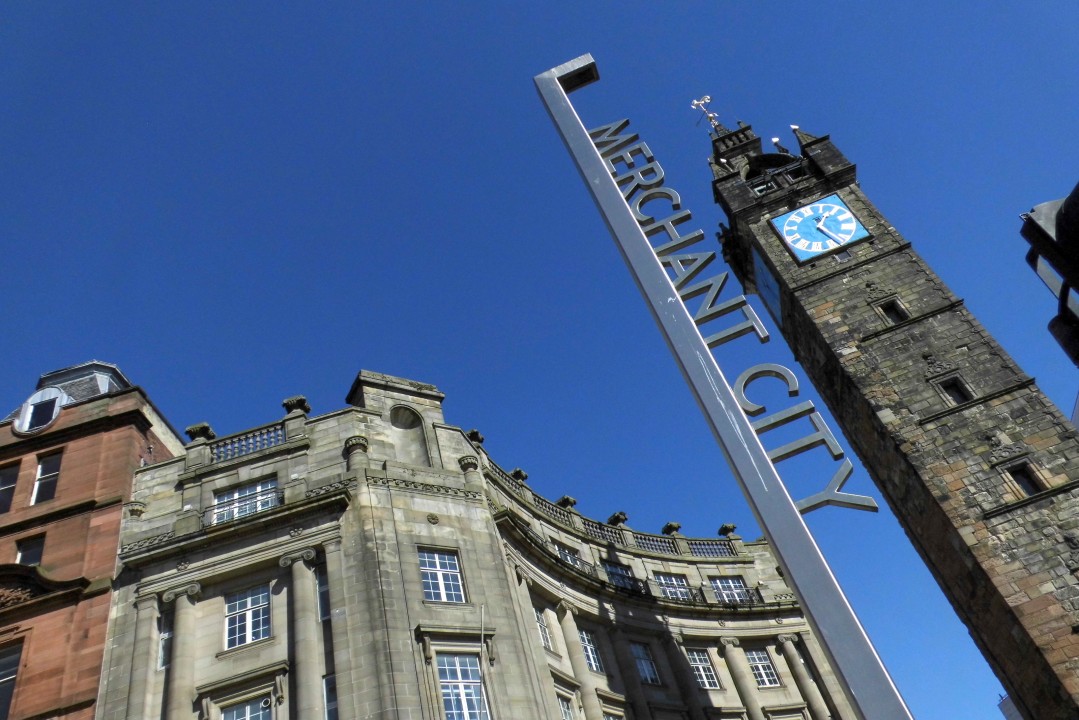 Learn about how Glasgow was founded in the 6th Century to its rise as one of the world's mercantile and industrial centres. See the amazing 12th C. cathedral and learn about how a young Stan Laurel began his career all on this amazing walking tour.

The Merchant City is the historical heart Scotland's largest city and this walking tour is the ideal way to discover what Glasgow has to offer.

On this walking tour your will be taken on a journey that goes beyond the guide books and delves into the story of Glasgow's rise to become one of the world's major cities. Learn from an expert guide how the town was founded as a small ecclesiastical settlements by it's founder St Mungo to eventually become a major centre of commerce with the American colonies.

Let us walk you in the footsteps of such diverse figures as Stan Laurel, Adam Smith, and Mary Queen of Scots and show you the place where Winston Churchill and Harry Hopkins agreed the United States' involvement in WWII. We'll even pay homage to the place where Canada first prime minister Sir John A. MacDonald was born.

The English poet John Betjeman once claimed that Glasgow has the finest Victorian architecture in the world; however, our built heritage is more than simply 19th Century pomp. The 12th C. cathedral is the only intact pre-reformation cathedral in Scotland. We'll also visit Provand's Lordship, the oldest house in Glasgow, built in 1471 as well as the 17th Century Tollbooth and Tron steeples. Georgian splendour is also well represented by the wonderful St Andrews Church and the Tobacco Lord's House.

As well as discovering the the stories and the architecture you'll also have the opportunity to to find out about the services this very fashionable part of town has to offer. The Merchant City's bars and restaurants are amongst the finest in Scotland as well as having a thriving entertainment and live music scene. Tours normally last for 90 minutes, but can be lengthened or abbreviated to suit your requirements. Just ask! 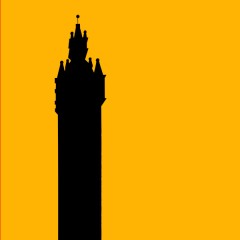 The Merchant City Walking Tour is suitable for people of all ages and abilities and is a fantastic way for visitors and locals to discover the amazing history and culture of Glasgow as well as discovering what this very fashionable part of town has to offer.