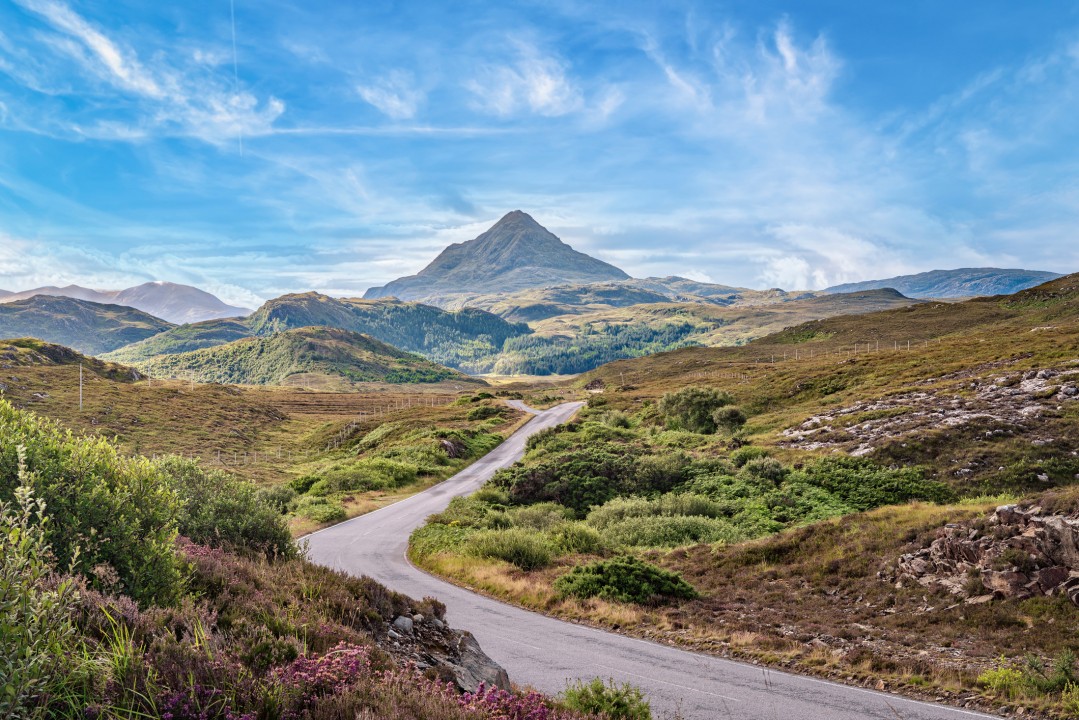 Off the Beaten Track
iStock © ValeryEgorov

Off the Beaten Track

Travel along roads less well trodden around Highland Perthshire. Your local tour guide Raymond is willing to share the hidden gems of his hometown and his lifetime’s knowledge of the local area.

This tour travels some of the roads that are less well trodden around Highland Perthshire. You will experience a feeling of isolation and will have the opportunity to admire stunning views from the high passes. You also have a good chance of spotting some of the local wildlife.

First stop will be at Buchanty Spout. A picturesque spot on the River Almond where it is frequently possible to watch the salmon attempting to ascend the tumbling waters. We will then pass through the scenic Sma’ Glen – which featured in the 1981 film ‘Chariots of Fire’ – on route to the hamlet of Amulree.

We will then leave civilization and head to Glen Quaich. A beautiful if somewhat hairy road takes you over a natural pass eventually leading to Loch Tay. The views from the summit are breathtaking. There are several lovely spots to stop for a snack or lunch.

It is now time to descend to the shores of stunning Loch Tay, one of the biggest expanses of water in Scotland. It is 23km (15 miles) long and over 150 meters (500ft) deep. It is surrounded by a number of Munros (mountains over 3000ft – 915mts) the highest being Ben Lawers on the North side at just under 4000ft (1200mts). We will stop at the beach awhile in the pretty village of Kenmore before heading for Killin at the West end of the Loch.

Killin is a town steeped in history. It has the lovely Falls of Dochart which look nice but innocuous at low water but are extremely spectacular in spate. It also has the Clan McNab burial ground on an island in the middle of the river where at least nine Clan chiefs are laid to rest – the earliest dating from the 1700s.

Continuing west into the isolated but beautiful Glen Lochay. When we reach its head we will take a very little used Electricity Board road over into one of the longest and most stunning Glens in Scotland – Glen Lyon. Home to the infamous Campbells who carried out the massacre of Glencoe in 1692 when seventy-eight MacDonalds were murdered. The Clan Campbell seat – Meggernie Castle – is a private home and as such is off limits. However, the trip down the glen is absolutely superb!

You really get a feel for what life must have been like in those days. This is a place that was easily protected from marauding Clans, a place where you could hide your stolen cattle.

We will make our way down the winding single track road to the bottom of the Glen. Eventually into the village of Fortingall. Here we have the Fortingall yew tree. It is estimated to be between 2000 – 3000 years old! Making it, by some way, the oldest tree in Britain. Allegedly Pontius Pilot was born here – evidence is however scant! There is also a fine hotel adjacent to the kirk, where the tree is situated, so a refreshment could well be in order.

Once fortified we will head towards Aberfeldy. It was once a busy market town and became a strategic point when General Wade built the iconic – and at the time state of the art – bridge over the river Tay. It was the only point to cross the river in 1773. It now handles 44-ton wood lorries on a regular basis!

Aberfeldy now offers an opportunity for some retail therapy and refreshment – the Old Mill bookshop is brilliant! From here we will head south via a wonderful road climbing to 400m and affording spectacular views along the way. All too soon we will be in Dunkeld – a bustling tourist venue steeped in history. You can wander through the charming square or around the Cathedral, soaking in the atmosphere and history.

All too soon it will be time to return to your starting point with some fantastic memories and hopefully, pictures to match.

Throughout the trip, we will stop at a variety of viewpoints and areas of interest so you can stretch your legs and admire the beauty of the area and the quality of good Scottish fresh air. 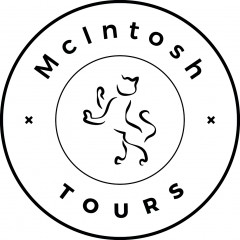 Experience Scotland by land or sea to explore Scotland’s iconic and hidden gems with our bespoke single or multi-day tours. Travel in luxury on board a 41' yacht "Chinwag" and/or in a LandRover Discovery 5 to see Edinburgh and the Highlands to get a unique insight into Scottish culture and history. Your guide is Raymond. He was born in the Highlands and has a wonderful knowledge of the history, geography and culture of Scotland. He is a member of the world famous Atholl Highlanders - the Duke of Atholl's unique private army.

We are open 7 days a week and tours usually begin with a pick up at 0830 and finish around 1800. However these times are flexible to suit our clients. 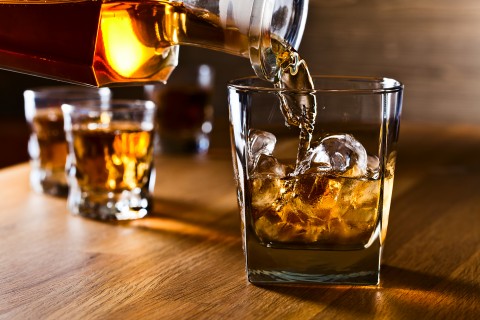 Travelling in a luxury vehicle with our native Highlander, your bespoke whisky t... 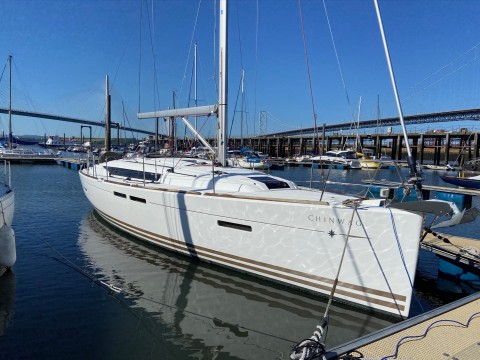 Sail The Forth Bridges with Scottish Produce Lunch

Join the crew to sail in a luxury 41' yacht under the iconic bridges-The Forth R...