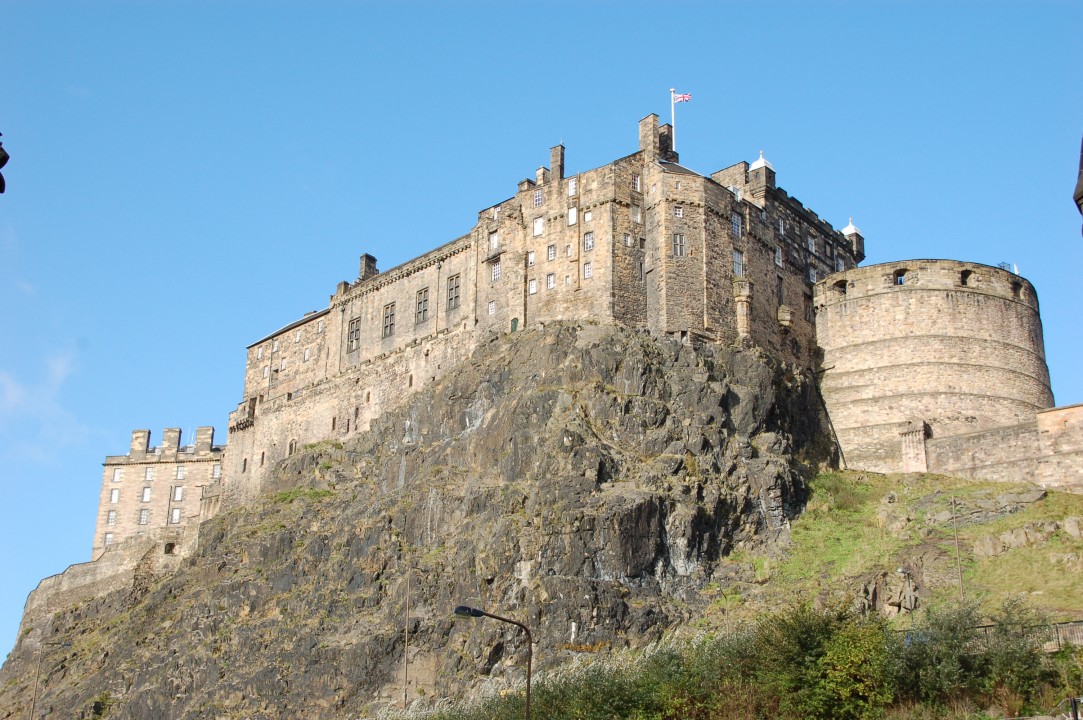 The essential Old Edinburgh in 3 hours. A guided walking tour of Edinburgh in French full of history, iconic characters and rich in culture and local tradition & legends. PRICE PER TOUR AND NOT PER PERSON

A must during your visit to Edinburgh, Edinburgh and the Old Town form one of the most beautiful cityscape in the world, inscribed by UNESCO as a World heritage Site. The charm and character of the Old Town will hit you as you step into the Scottish capital city. It retained its many narrow passageways that line the Royal Mile called "closes" and "wynds" which you will explore during your tour.

Along the way you will follow the footsteps of the famous Queen of the Scots, Franco-Scottish, who strongly impacted on Scotland's history, Mary Stuart. You will explore many historic buildings such as Holyrood Palace, the Parliament buildings, and of course Edinburgh castle that dominates the city on top of its volcanic rock. 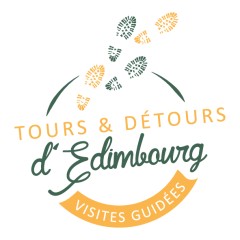 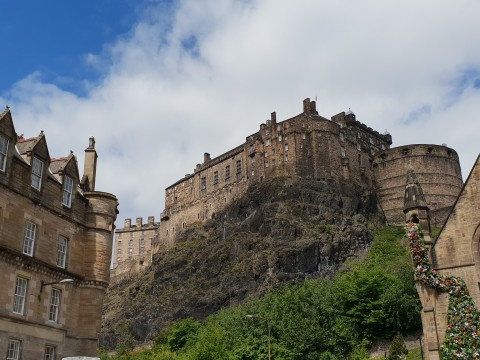 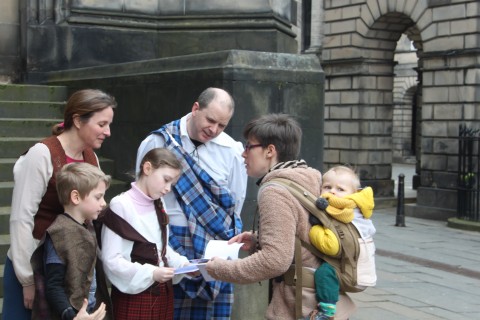 Fun and educative at the same time, come and discover Edinburgh with the kids! p... 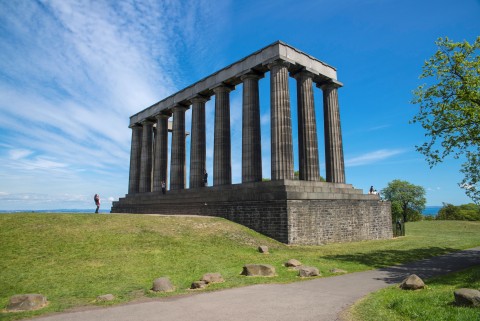 Step off the beaten track and explore the Historic Georgian New Town and its ele... 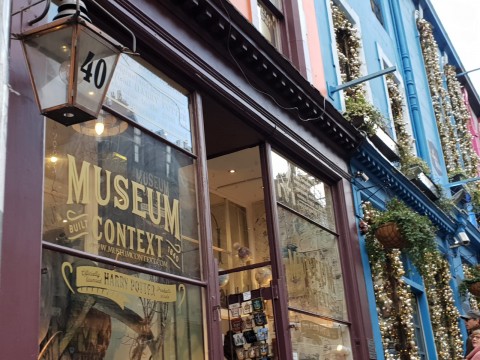 Harry Potter in Edinburgh - in French

Be ready to discover the origins of the magical world of Harry Potter. Explore t...