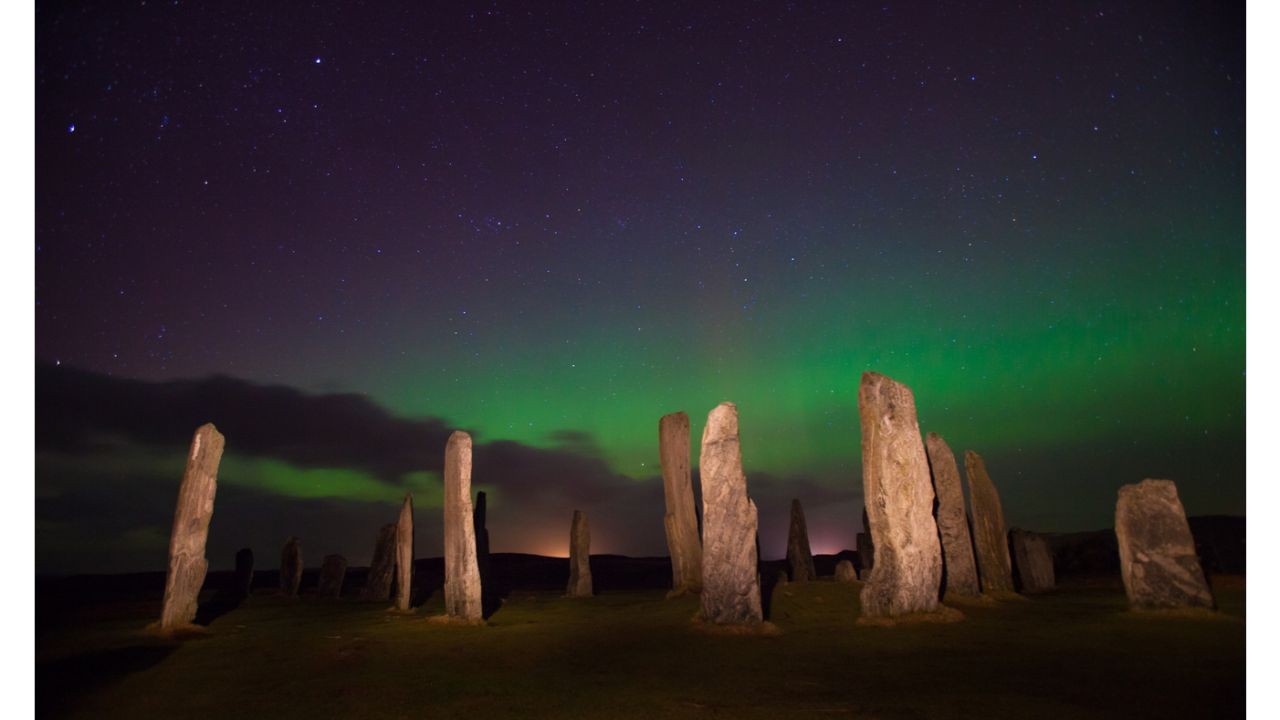 Discover the pristine natural beauty of the Outer Hebrides. Located 30 miles from the mainland the islands of Harris and Lewis provide ancient sites, amazing wildlife, stunning landscapes all combined with a rich and lively culture.

It’s farewell to Edinburgh as we head for the Highlands. First we make a photo-stop at Stirling to view impressive Stirling Castle which sits overlooking this historic city. Take in the vista of the castle and Wallace Monument in the distance with the imposing Ochil Hills behind.

At the pretty village of Doune look out for its historic castle by the River Teith. It may look familiar to you as Doune Castle has starred in many films and TV shows including Monty Python’s Holy Grail, Game of Thrones and Outlander. Soon we cross from the Lowlands into the Highlands and almost immediately we reach the scenic banks of Loch Lubnaig.

The remote vastness of Rannoch Moor leads us to majestic Glen Coe, where we’ll make a stop. This impressive glen is famed for the 1692 massacre of the resident MacDonald Clan by troops of the Clan Campbell. The story of this infamous deed will be told as you soak up the atmosphere of this special place. Later we travel through Fort William then pause to view the towering bulk of Ben Nevis, Britain’s tallest mountain. A scenic drive will take us through the Great Glen to reach Fort Augustus, our home for tonight.

Today we start with a drive along the mysterious banks of Loch Ness. Along the way we’ll make a stop so you can scan the loch for any unusual activity - make sure you have your camera poised just in case “Nessie” comes to say hello!

After a short stop in Inverness we continue our journey northwards. We’ll join the famous North Coast 500 route to cross the Moray, Cromarty and Dornoch firths. There are wonderful views at every turn. On the outskirts of Golspie we’ll have the chance to visit impressive Dunrobin Castle. This chateau-like building is the ancestral home of the Dukes and Earls of Scotland and is one of Scotland’s grand houses. During your visit tour some of the 189 rooms then visit the expansive gardens, said to have been modelled on those at the Versailles Palace.

Later we’ll travel through the ancient landscapes of the Knockan Crag National Nature Reserve as we make our way towards Ullapool. On arrival we board our ferry awaits for the crossing of the Minch to Stornoway, our island retreat for the next two nights.

Harris and Lewis share the island mass and combined it’s the biggest in Scotland. Today we’re going to concentrate on discovering the rugged scenery of Lewis. We start by driving through the peat lands, a heather-clad wilderness that covers over a third of the island.

At the Butt of Lewis watch as the atlantic waves crash against the cliffs and screeching seabirds dance overhead. Look out for the lonely lighthouse guarding the most north westerly point the UK.

Next we step back in time when we visit the enigmatic Callanish Standing Stones. Older than Stonehenge these mammoth stones date from around 2500 BC. The popular visitor centre tells the story of the stones, how they were built and their importance to people who inhabited this island over the ages.

With a spectacular location overlooking a sea loch, Dun Carloway Broch was built around 200 BC and has been in use over many centuries. It is in a remarkable state of preservation, as we will discover, and provides a fascinating insight into life during the Iron Age.

Harris Tweed is a traditional industry in these islands which is still hand-woven by craft workers using their own home looms. Our last visit of the day is to one of the artisans to learn more about this famous fabric and the skills involved in its production.

From Stornoway we travel southwards through Balallan, the longest village in Scotland then along the banks of Loch Seaforth. The breathtaking hills of Harris contain some of the oldest rocks in the World. The peak of Clisham (799m) is the highest point in the Outer Hebrides. As we make our descent there are wonderful views of West Loch Tarbert and the island of Taransay, made famous by the BBC programme, Castaway 2000.

We’ll stop to visit the village of Tarbert with its attractive harbour and tweed shops. It’s the perfect place to buy a souvenir of your Hebridean travels.

The golden sands of Luskentyre are our next treat. There’s time to take a stroll along the beach to see the machair which are covered by wild flowers during the summer months. We journey back to Stornoway in time to catch the ferry for the mainland. On arrival in Ullapool we head for our overnight stay in Inverness, the Capital of the Highlands.

We make the short drive to visit Culloden Moor, the site of the last battle fought on British soil. It was here, in April 1746, that the Jacobite army of Charles Edward Stuart, more popularly known as Bonnie Prince Charlie, was defeated by Government troops in a short and bloody battle.

Our journey south takes us into the stunning scenery of the Cairngorms National Park then through the Grampian Mountains to reach Highland Perthshire. Our last stop of the day will be in the delightful Victorian resort town of Pitlochry.

The final part of our journey take us towards Perth, which straddles the River Tay, then through the Kingdom of Fife. There are up-close views off the iconic Forth Bridge as we cross the estuary of the River Forth and make our way into Central Edinburgh. 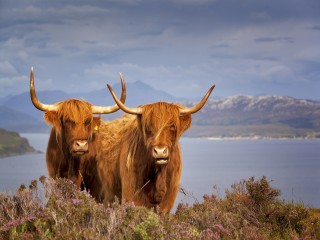 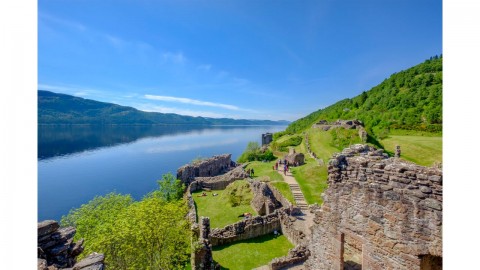 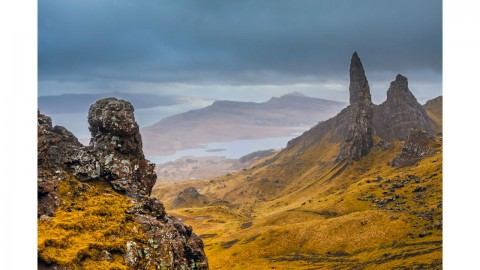 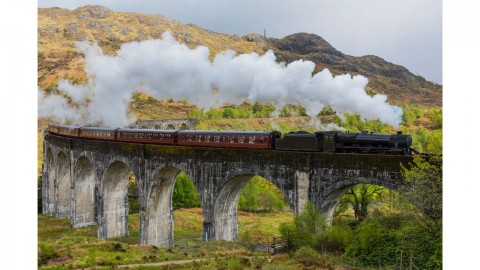 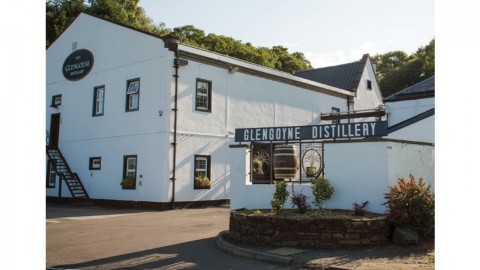