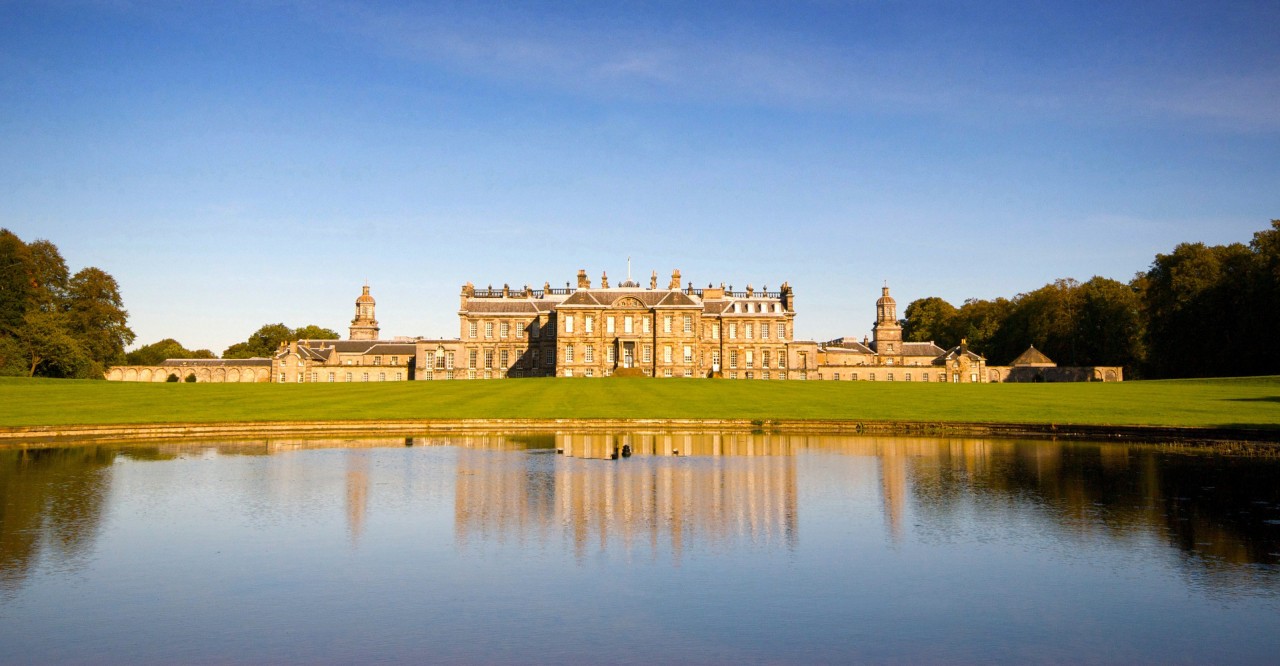 Explore the land that inspired Outlander on this epic Outlander Day Tour from Edinburgh. Multi-day tours also available on request.

See where Outlander stars, such as Sam Heughan (Jamie) and Caitriona Balfe (Claire), shot their scenes at Outlander filming sights along with visits to crucial Outlander book locations.

Along the way you’ll learn about several critical historic attractions with real-life Jacobite connections, where you can delve into the true story of the Jacobite cause.

In a single day from Edinburgh it is possible to visit several significant Outlander fan spots.

Built as the home of Regent Albany, ‘Scotland’s Uncrowned King’. His rich tastes can be seen clearly in the architecture of the medieval courtyard castle.

This striking ruin doubles as the exterior of Castle Leoch, home to Colum MacKenzie and his clan in the 18th- century.

This is one of the top Outlander spots but this castle is also historically relevant from when the Jacobites took the castle from government troops in 1745 and, following the 1746 Battle of Falkirk, government prisoners were held there.

A 15th-century fortress on the banks of the Firth of Forth.

Featured as Black Jack Randall’s headquarters in Fort William. Its internal courtyard is shown in the heart-wrenching scenes from Jamie’s incarceration.

Various parts of the house and grounds have played roles in Outlander:

A 15th-century castle with beautiful intact exterior but derelict interior.

Features as the exterior of Jamie’s beloved Lallybroch. 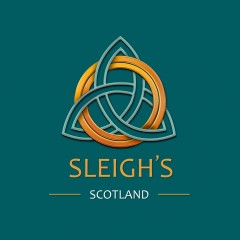 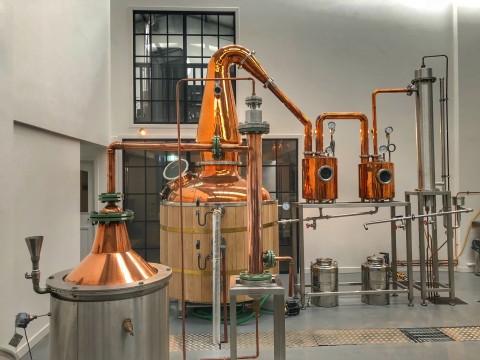 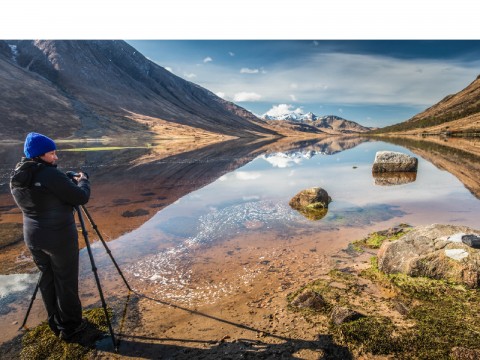 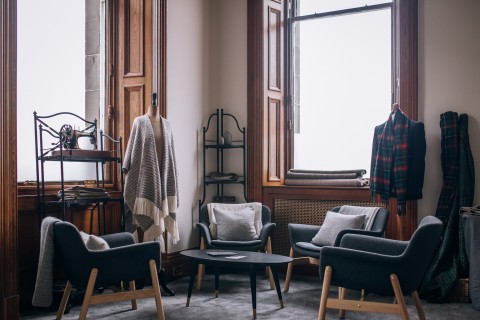