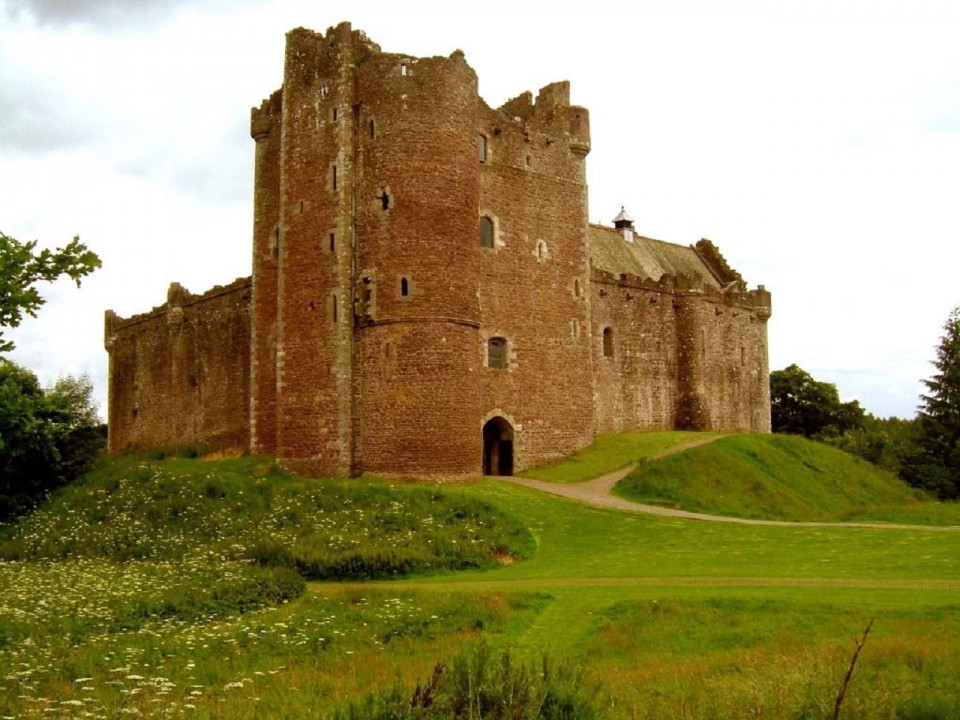 Departing from your designated location sit back and relax while we will take you to some of the best known and recognized locations used in the hugely popular Outlander Series. Firstly, we head east to the Royal Burgh of Culross granted its royal status by King James VI, In Outlander.  The mercat cross area becomes the village of Cranesmuir, where Geillis lives, while the garden behind Culross Palace stands in for Claire’s herb garden at Castle Leoch, Well known features of Culross include the 1597 Palace, restored to its original mustard yellow render and wooden shuttered condition And on the hillside above the village are the remains of Culross Abbey. The 1626 Town House with its 1783 tower is also a showpiece. However, what really sets Culross apart as special is the way such a large part of the village is original, with narrow wynds (including the evocative and probably once descriptive "Stinking Wynd") and stunning buildings. Here you can begin to see what a 16th century village might really have looked like.

Our next stop is Hopetoun House, which features as several locations from the Duke of Sandringham’s stately home, The spare room in Jamie and Claire’s Paris apartment, the Hawkins Estate and the backdrop for Parisian streets.

Midhope Castle, which features as the exterior of Jamie’s beloved Lallybroch Midhope Castle is on a restricted part of the estate, not guaranteed to be open.

Hopetoun house lies close to the south shore of the River Forth, set amid well wooded parkland. It stands on ground that is high enough to give magnificent views across the river to Rosyth, and east towards the 2 Forth Road Bridges and the Forth Rail Bridge.

Next, we travel to the village of Falkland. The town substitutes for 1940’s Inverness where Claire & Frank go for their second honeymoon, the covenanter Hotel, which stands in for the cosy Mrs. Baird’s Guesthouse. The Bruce Fountain, where the ghost of Jamie looks up at Claire’s room. Fayre Earth Gift Shop, which doubles as Farrell’s Hardware and Furniture store. Campbell’s Coffee House and Eatery which becomes Campbell’s Coffee Shop. There is also Falkland palace a favorite palace with the Stuart monarchs where time will be available to visit.

The final location of the day is Doune Castle. The castle is Castle Leoch, home to Colum Mackenzie and his Clan, you can go inside the castle and investigate the rooms and grounds which inspired the set whilst listening to commentary about the castles history including stories from Sam (Jamie Fraser) about filming in the castle. 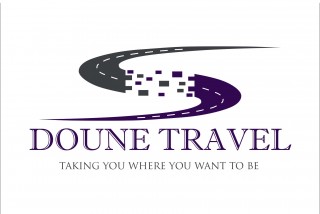 Private Tours in our Executive Minibus 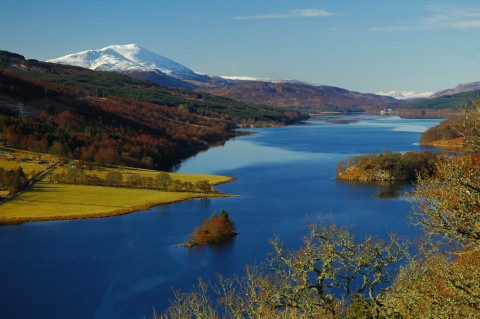 See the Highlands of Scotland, from the comfort of our comfortable vehicle 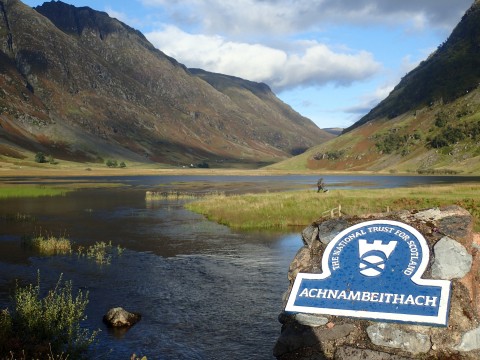 See the most stunning scenery Scotland has to offer. 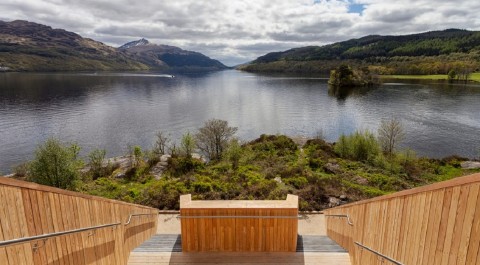