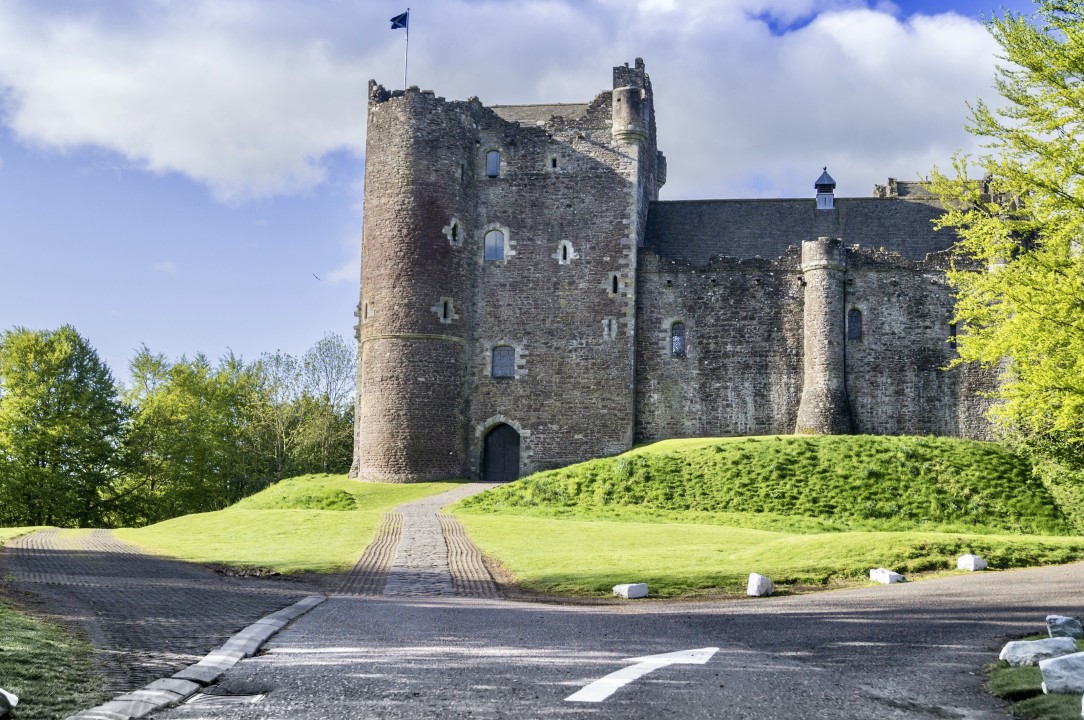 There’s been scenes that have gripped you to the edge of your seat, and now you can relive them at the locations where they were actually filmed! This is the ultimate one day Outlander tour.

On this one day Outlander Tour from Glasgow/ Edinburgh you can delve into the history of Scotland and discover why these locations were the inspiration for filming the TV series. Tours for groups 1-8 people. Our friendly driver will pick you up directly from your accommodation at 8:00am and you will then be dropped back off at your accommodation at 20:00pm. On your tour you will visit:

A grand house which is the filming location for many scenes such as the Red Drawing Room being utilised as the home of the Duke of Sandringham in the series.

Jamie’s family home in the series, also known as Lallybroch. This is a beautiful castle dating back to the 15th Century.

This incredibly fierce looking and impressive castle was made to represent Fort William in the series and was the scene where Jamie had received lashes from Captain Randall and also where Jamie's father died.

Used as the infamous Wentworth Prison in Outlander but this is also the birthplace of many Scottish Royals, including Mary Queen of Scots.

Although not used as a filming location for Outlander, this is a great photo opportunity. Stirling Castle is one of Scotland’s most magnificent castles and areas of history, so definitely worth the stop. This is the best place to stop off for some lunch.

fictionally knows as Castle Leoch and is the home of Colum MacKenzie.

A lovely 16th century village which you will recognise instantly as it is used for many scenes and poses as Cranesmuir during the series.

This quaint town is used to portray the city of Inverness. This is also where Claire and Frank go on theirhoneymoon.

Depicted as a French Harbour in the series where Claire, Jamie and Murtagh arrive in Le Havre. 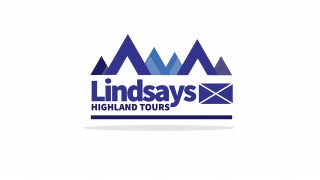 Lindsay's Highland Tours are a family run business which provide luxury, private tours for groups of 1-8 people around the Scottish Highland's and Islands. All of our tours can be amended to provide a unique, personalised experience for visitor's journeys, making sure they see as much as possible of the Scotland they wish to see on their tour. We offer sample itineraries to book as well as providing a tailored service. All of our tours include a luxury minivan, chauffeur and tour guide for 12 hours per day, complimentary water, fruit and snacks and free wifi. 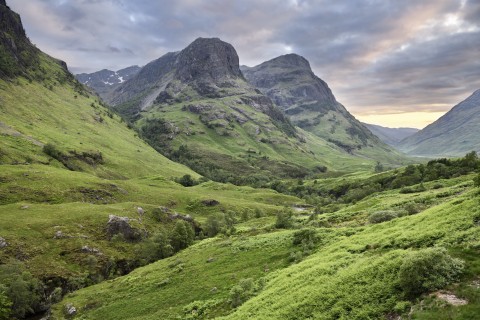 Gateway to the Highlands

Day tour showing all of the best attractions and scenic locations from Glasgow/... 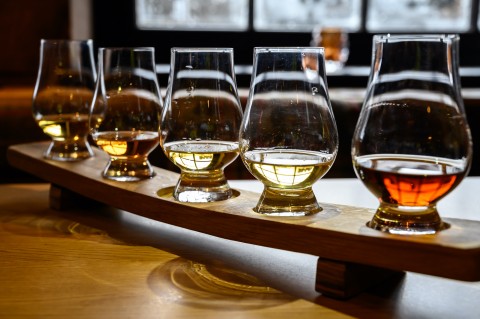 The ultimate one day whisky experience from Glasgow/ Edinburgh 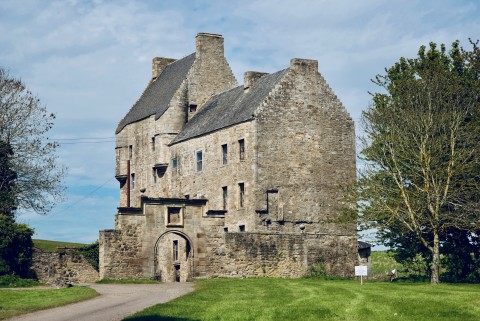 The ultimate Outlander Tour. Don't just see the destinations that were the inspi... 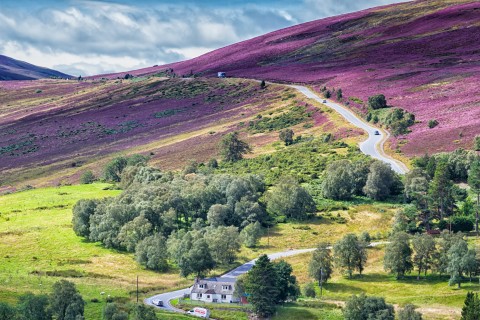 The Cairngorms and Speyside Whisky Trail

This two day tour takes you through the scenic areas of Cairngorms National Park...