If you are looking for Outlander tour Scotland to visit the top filming locations, there is no better way than to join one of our private tours. This is a private bespoke tour Let us know what you would like to add or take away from the day.

If you are kicking off your Outlander adventure in Edinburgh, there are some locations in the city you can visit before you join our tour.

Craigmillar Castle is Edinburgh’s “other” castle and dates back to the 14th century. It has associations with Mary, Queen of Scots and it is also an Outlander filming location. The ruined castle played Ardsmuir Prison where the Red Coats imprison Jamie in season three.

And if you wander down Bakehouse Close, you might spy a certain Alexander Malcolm working in his printing shop!

Let’s kick off this Outlander tour Scotland with Culross, a short 45-minute drive from Edinburgh across the Firth of Forth. Culross is a beautiful 16th-century village, owned and cared for by the National Trust of Scotland.

Another 45-minute drive and we will arrive in 1940s Inverness. Where the Outlander adventure began! Browse the local shops like Claire in the very first scene and wander inside the Covenanter Hotel which played Mrs Baird’s BnB.

We may spot a highlander loitering about the Bruce Fountain if we are lucky.

Our next stop resides in the beautiful Cairngorms National Park. The Highland Folk Museum is not only a fascinating and historic place, it is also an Outlander filming location.

Learn about Highland life from the 1700s (Outlander’s era) all the way up to the 1960s. The museum stood in for Mackenzie village in the season one episode “Rent.” It is an outdoor museum with replica 18th-century houses so it is a great location for the TV show.

Don’t worry, we won’t ask you to dye any cloth with urine like Claire. Your only task is to admire the scenery and enjoy yourself!

The unofficial capital of the Highlands is our final stop on day one of our cinematic tours of Scotland.

Inverness sits at the top of Scotland’s most famous and second-largest loch, Loch Ness. While in Inverness, you could hop on a cruise of the loch, see Inverness castle or taste some of Scotland’s best craft beer at the Black Isle Bar.

On the second day of this Scotland tour, we will travel from Inverness to Scotland’s largest city of Glasgow. On the way, you will witness some of Scotland’s epic vistas and important historical sites.

The 1746 Battle of Culloden is a very important event in the TV show and Scotland’s history. Though the real place never appeared in Outlander as a filming location, it’s a must-visit place for fans of the show.

Culloden was the last battle of the Jacobite Rising and a turning point for Highland culture. It is now a memorial for all the fallen Highlanders with a headstone for every clan that lost men in the fight. Many Outlander fans like to lay flowers at the stone of Clan Fraser.

It’s never fun to disappoint fans, but one place you cannot visit on Outlander tours in Scotland are the stones of Craigh na Dun. The location is a private farm in Kinloch Rannoch and the stones are props.

But Clava Cairns is the next best place which is right next door to the Culloden Battlefield. It is a 4,000-year-old burial site with huge standing stones.

Yes, there is even a standing stone that looks identical to the one at Craigh na Dun!

No Scotland Highlands tour is complete without the epic drive through Glen Coe. Our route from Inverness to Glasgow takes us down the banks of Loch Ness, Loch Lomond and through the poetic, mystical valley.

There is no one reason why Glencoe is so famous, but sometimes when a place is so beautiful the landscape speaks for itself. Whether you see it covered in snow in the dead of winter or with gorse and heather in springtime, Glen Coe is always a vision.

There are lots of small parking places and viewpoints dotted through Glen Coe so you can stop and take as many photos as you like!

Day two’s final stop is the vibrant city of Glasgow which is often overlooked in favour of Scotland’s “prettier” cities. But with hundreds of pubs, restaurants and live music venues, there is plenty to do in Glasgow.

Check out Glasgow’s Mural Trail to learn more about the city and see some amazing street art.

Glasgow Cathedral dates all the way back to 1197 and is also an Outlander filming location. But not one set in Scotland! In season two, it stood in for L’Hopital in Paris where Claire volunteers.

On the final day of our Outlander tour, we visit the Outlander castles and palaces that line the Firth of Forth. We come full circle and arrive back in Edinburgh, Scotland’s capital city.

We begin the day with a swift 45-minute drive from Glasgow to Doune Castle. Now, Doune Castle may be the most cinematic castle ever. It featured in Monty Python and the Holy Grail, the pilot episode of Game of Thrones and many, many others.

But we know it as the great Castle Leoch, the ancestral home of Clan Mackenzie. It is a very prolific filming location throughout season one of Outlander. We can see Dougal now playing shinty with the young lads on the grass outside this stunning medieval castle.

All good Scotland castle tours have to include Doune Castle.

The next stop is Linlithgow Palace. It is a magnificent building on the banks of Loch Linlithgow which has the privilege of being Mary, Queen of Scot’s birthplace. It dates back to the 14th century and was the primary home of Scottish monarchs in the 15th and 16th centuries.

In Outlander, Linlithgow Palace became Wentworth Prison. This is where the monstrous Captain “Black” Jack Randall tortured Jamie at the end of season one.

It was also a prominent filming location in the recent Netflix movie Outlaw King, a film about the life of Scottish hero Robert the Bruce.

Only 10-minutes down the road is yet another amazing cinematic castle. Blackness Castle is a much smaller, less elaborate castle but well worth seeing.

Many refer to Blackness as “the ship that never sailed” because it sits right on the banks of the Forth and resembles the shape of a ship.

Blackness Castle stands in as Fort William in season one of Outlander. Our hero Jamie rescues Claire from the clutches of Randall and jumps from a high window into the sea. We do not recommend you try the same!

Blackness is also not a stranger to the big screen. Outlaw King and the 2018 version of Mary Queen of Scots shot many scenes here.

Last but not least, the final stop on our Outlander tour Scotland is Midhope Castle. Also known as Lallybroch!

Lallybroch is a favourite filming location for Outlander fans. The house itself is a shell so don’t expect Jenny to invite you in for tea. But the archway and steps are iconic and provide ample photo opportunities.

Midhope Castle is only a 30-minute drive back to Edinburgh where our three-day Outlander tour ends.

Looking for the Best Outlander Tour Scotland? Design Your Own!

There are many Outlander tours in Scotland and so many other things to see and do. While some enjoy hiking, others may prefer whisky tasting (and we don’t blame them!). You want to make the most of your trip by doing all the activities you dreamed of doing in Scotland.

By choosing one of Heartland Travel’s bespoke Scotland tour packages, you are in the driver’s seat.

Contact Heartland Travel today if you have any questions about the Outlander tour or any of our other Scotland tours. We are happy to help any way we can! 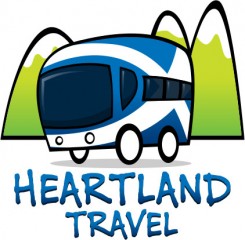 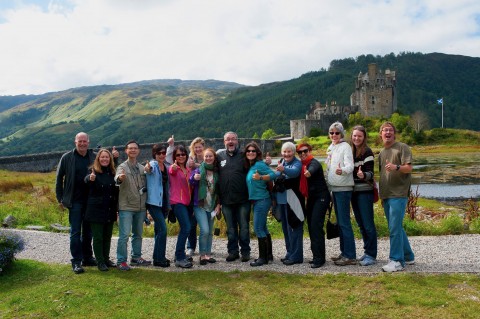 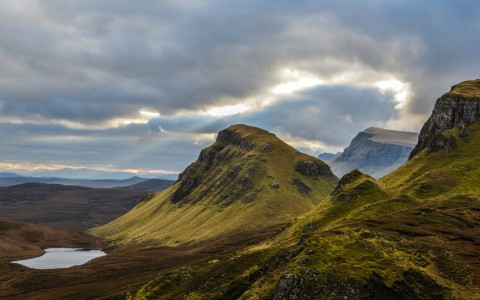 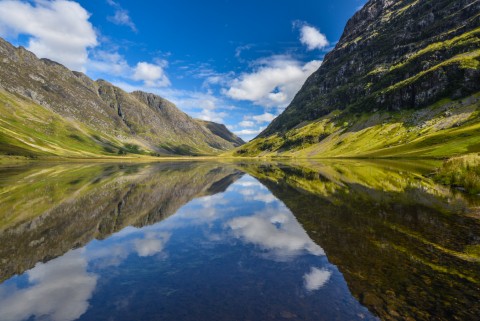 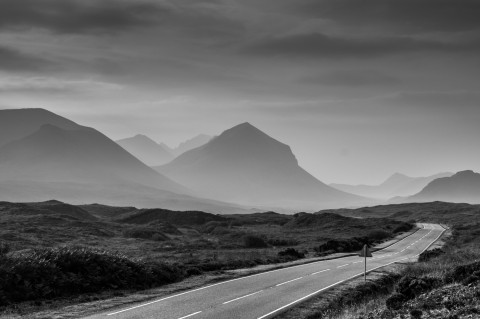