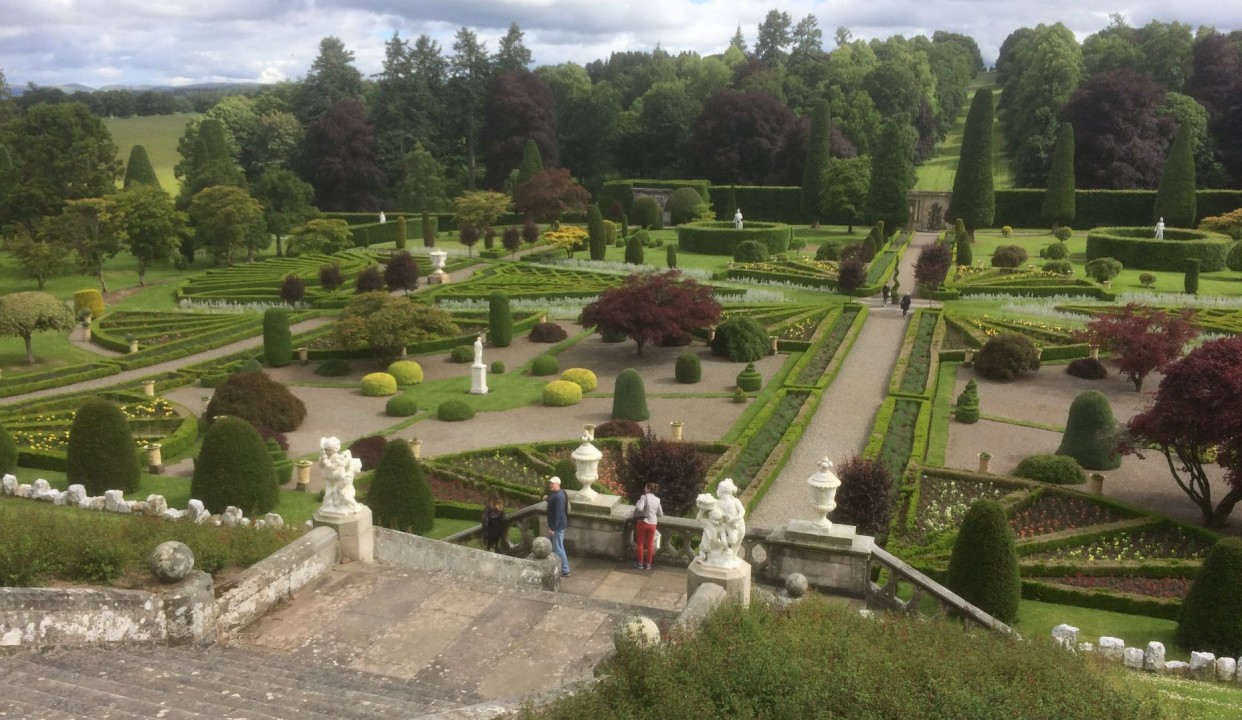 Follow in the footsteps of Jamie and Claire as we take you to some of the best film locations from Outlander series one to four. You choose between Wentworth Prison, the Duke of Sandringham's home, Fort William HQ of Jack Randall and many more.

Pick up in Edinburgh, Glasgow or Stirling and leave the city for our first stop at wonderful 15th century Linlithgow Palace (Wentworth Prison in Outlander).

Climb the tower where Mary Queen of Scots was born and enjoy the Loch and Royal Peel grounds.

Visit one of the best examples of Scottish architecture at the imposing Hopetoun House near South Queensferry. One of Scotland’s finest stately homes.

(Outlander filmed here for the Duke of Sandringham’s home and also the apartments of Claire and Jamie in Paris).

Cross the recently opened Queensferry Crossing to the Kingdom of Fife to explore the 17th and 18th century village of Culross on the shore of the River Forth.

Transformed into the fictional village of Craigsmuir and also forms the backdrop to the makeshift hospital scenes in Outlander Series two.

If time allows visit Blackness Castle looking over the Firth of Forth.

This 15th century Fortress provided the setting for the Fort William headquarters of Black Jack Randall and of Jamie’s incarceration. 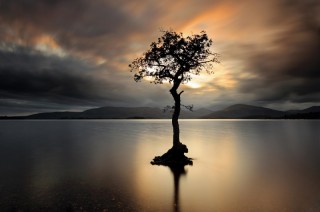 We are a local husband and wife private tour business. We specialise in small groups of one to four guests. Enjoy the luxury of a local expert private guide and experience our famous Scottish humour on a day tour or multi-day tour. Let us take you on an adventure to show you the best of Scotland. Our tours include all the famous castles and lochs, the spectacular mountain landscapes and rivers. We also take you to our favourite quiet corners, eat lunch where the locals eat and enjoy the small shops and cafes of our many towns and villages. 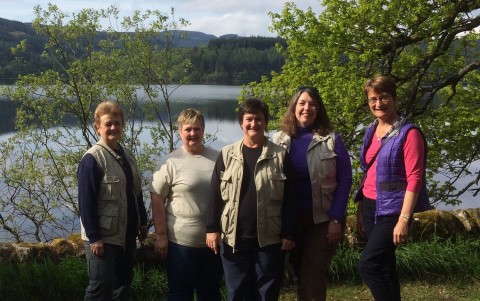 Stirling Castle and Loch Lomond and The Trossachs Natio... 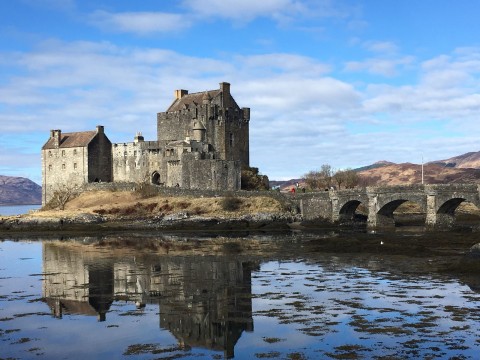 Isle of Skye and The Scottish Highlands

Marvel at the huge mountains of the famous Glencoe pass and admire Ben Nevis – S... 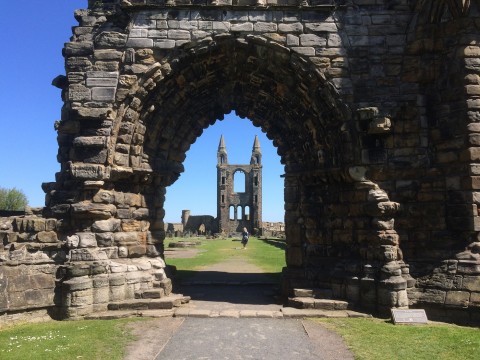 St Andrews and the harbour villages of the Kingdom of F...

Explore the quaint old fishing villages of the east coast. Then follow in the fo... 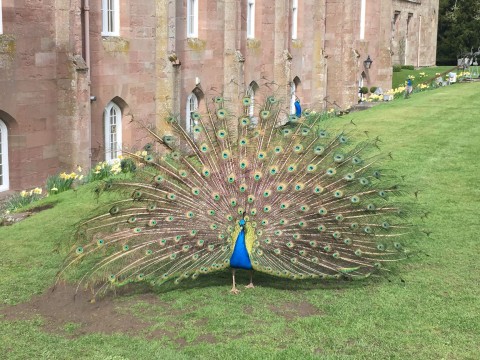