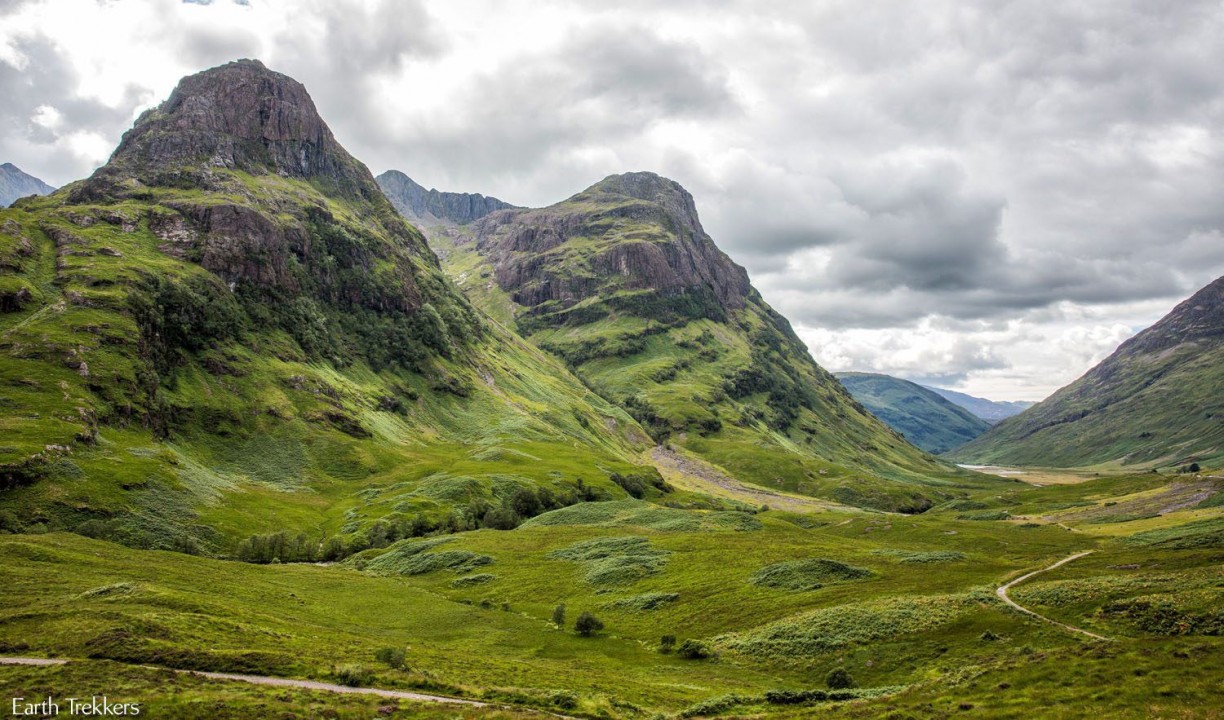 Take a tour of The Outlaw King film locations in Scotland , featuring Blackness Castle and Linlithgow Palace. Starring Chris Pine as Robert the Bruce the lavish Netflix production was filmed at 45 different locations across Scotland.

Blackness Castle plays a major role in the 120 million dollar movie blockbuster The Outlaw King, premiered in Edinburgh and released on Netflix .

Doune Castle is no stranger to the silver screen. This foreboding 14th century fortress has famously featured in Monty Python and the Holy Grail and more recently, the television adaption of Outlander. Originally built as the home of Robert Stewart, Duke of Albany and great-grandson of Robert the Bruce, the castle is the perfect stand-in for Castle Douglas in Outlaw King. Robert Stewart has gone down in history as ‘Scotland’s uncrowned king’ and was renowned for his lavish lifestyle. Wander the impressive great hall with its minstrels’ gallery and immense hearth and imagine how life would have been all those centuries ago.

The magnificent present day ruins of Linlithgow Palace, with its lovely views over Linlithgow Loch, are most famous for being the birthplace of Mary, Queen of Scots and her father James V.Located between Edinburgh and Stirling, the site was so strategically important that Edward I made the royal manor his base during his 1296 and 1301 campaigns. He expanded it between 1302 and 1303 and it remained in English hands until it was recaptured by The Bruce’s followers in 1313. The palace chapel is particularly fine and was used as The Bruce’s castle chapel in the film.

The famous Battle of Bannockburn was one of the most decisive clashes in the First War of Scottish Independence. Robert the Bruce led Scottish forces to battle against the English at Bannockburn over 700 years ago and although vastly outnumbered, Bruce’s men drove King Edward II’s army homewards after two days of fierce and brutal combat.The Outlaw King tells the story of how Robert the Bruce, who defied England’s King Edward I, became a hunted fugitive but turned the tables to inflict crushing defeat on the English army at Bannockburn and ultimately won Scottish independence.

Many or most of the extras involved are Scottish . Veteran actor James Cosmo, who appears in the film reportedly says it could be Scotland’s greatest ever movie, likely to replicate for key Scottish historic sites the phenomenal surge of visitors to Stirling in the wake of the 1995 release of Braveheart (in which he also starred). That will mean new droves of tourists heading for Blackness, already benefiting from its appearance in Outlander, and too many other locations across the central belt associated with the Scottish Wars of Independence.

At DM Executive we believe in providing top class customer aimed experiences. Offering flexible tours which will be tailored to your satisfaction. Be collected from your accommodation anywhere around Scotland. Lunch and any other requirements can be arranged. Relax, enjoy your day, and indulge in “one or two” drams without worrying about driving. 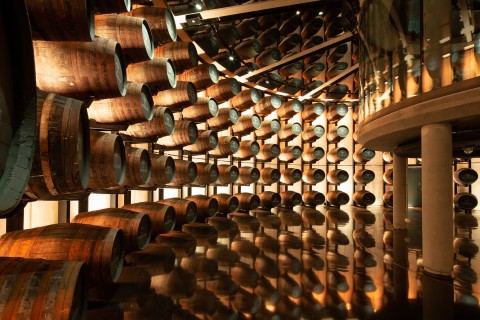 Our Speyside whisky tour from Inverness has been carefully crafted to give malt...