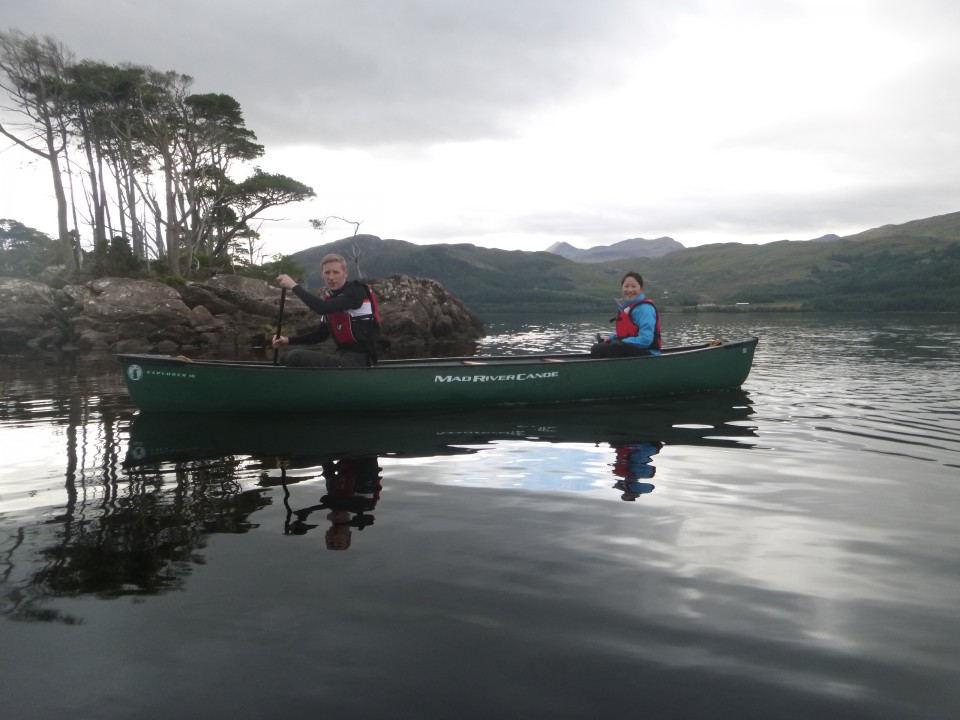 Join our group heading out to explore theislands of Loch Maree with an expert local guide. Groups can contact us about private tours on kayakgairloch@gmail.com

Loch Maree is a National Nature Reserve and a core part of the Wester Ross Biosphere Reserve. It is a haven for wildlife with populations of white-tailed eagles and black throated divers as well as many of the 66 islands on the loch being home to 8,000-year-old Caledonian pine forest.

In 1877 Queen Victoria visited the area and stayed on the shores of Loch Maree, taking boat trips out onto the islands and painting watercolours. We intend to visit Isle Maree which holds an amazing amount of history and some wonderful legends. The island has been used as a religious site by Christians and Pagans and there are clues that it was even an important Druid site. On the island are the remains of what is believed to be the 8th Century hermitage of Saint Máel Ruba. Queen Victoria visited Isle Maree and read a short sermon to her gillies, she then fixed her offering in the wishing-tree. The tree still remains.

We intended to explore Loch Maree by canoe and stopping off to explore a number of the islands by foot. 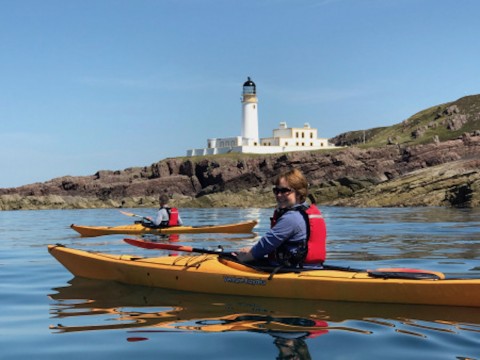 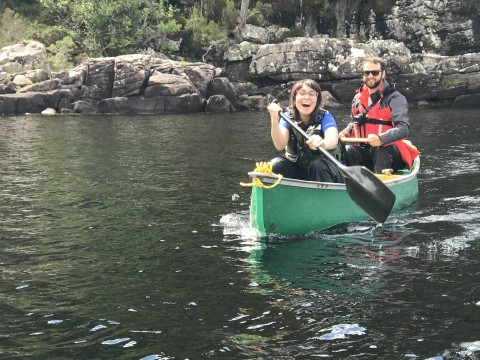 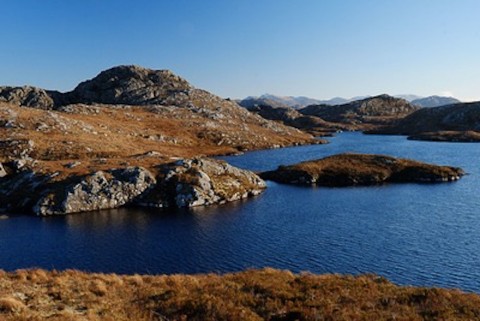