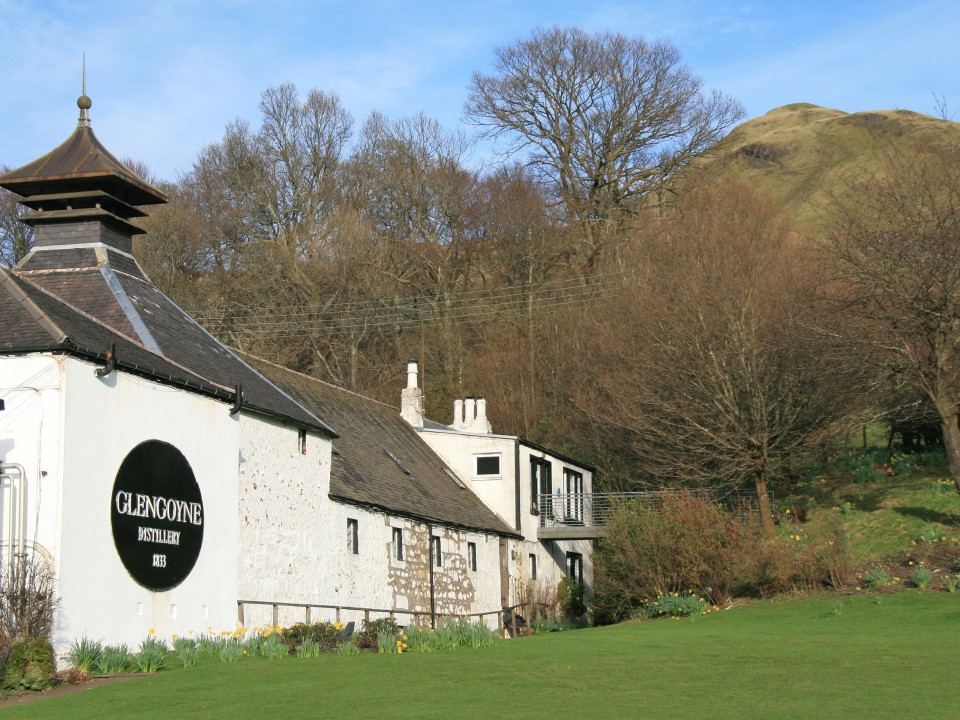 Follow in the footsteps of great Scottish heroes on this historic and scenic private tour day trip into the Scottish heartlands. With at least 5 interesting stops and lots of time off the bus this is our ever-popular ‘taste of Scotland’ day tour!

We stop here for at least 1 hour 15 minutes where you will have the opportunity to tour the castle itself. Show your Heart of Scotland booking receipt to receive a further 10% discount on these prices or simply stroll around Old Stirling (ancient capital of Scotland). The view from Stirling Castle across the River Forth to the National Wallace Monument is inspiring.

﻿You will, of course, have the opportunity to tour this beautifully located distillery and sample the delicious 12 year old product for yourself!