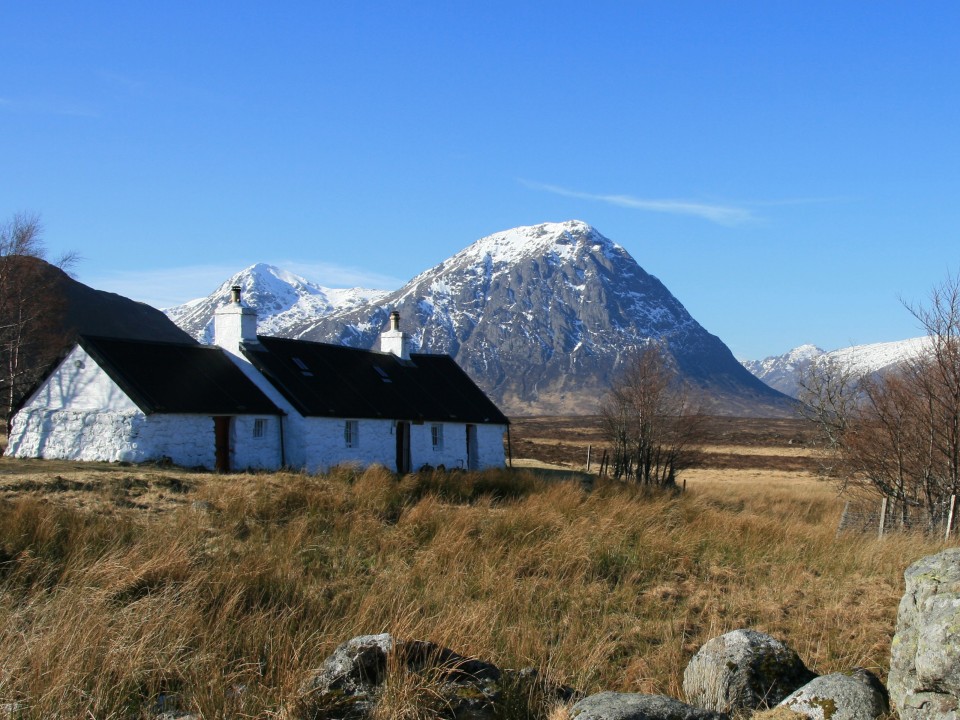 During our break here there is an option to visit the Blair Athol Distillery where you can take a guided tour of the distillery and of course sample the 'water of life' for yourself. Alternatives include a short walk to the famous hydro electric dam and salmon ladder or Black Spout waterfall. Our final stop is a gentle riverside walk through Big Tree Country at Dunkeld, a beautiful way to finish the tour all seasons of the year.