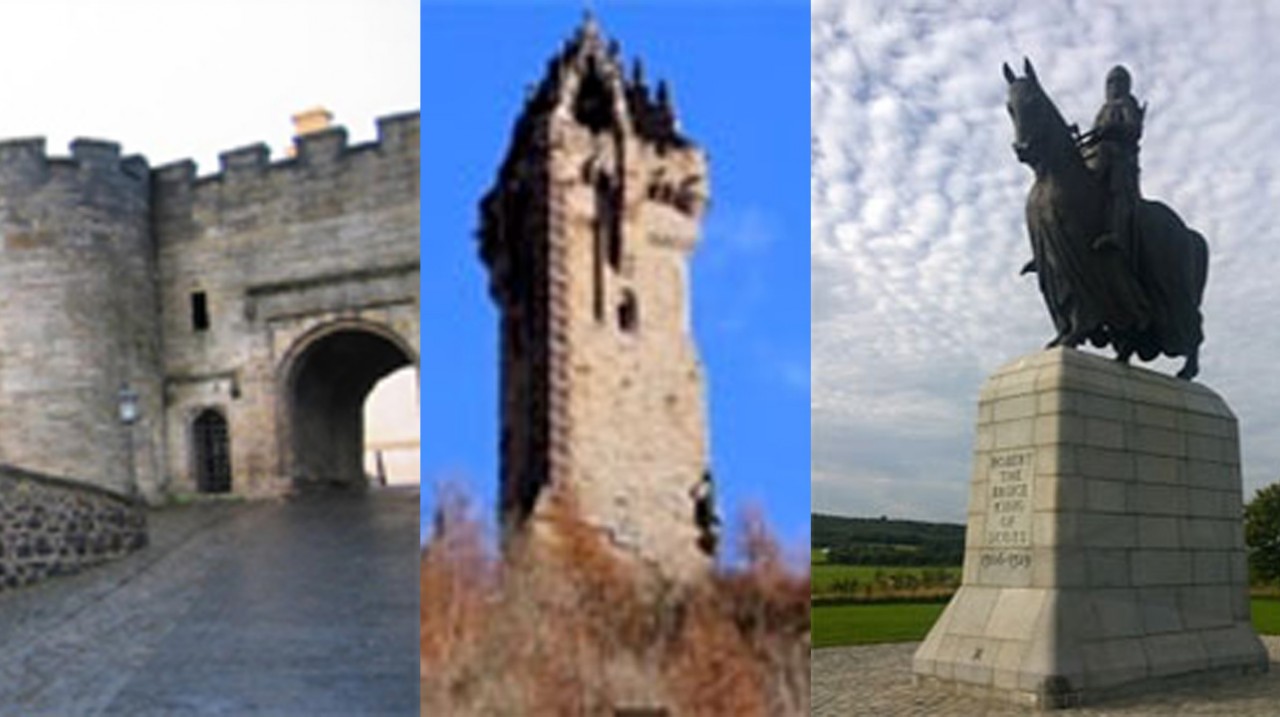 Enjoy a private guided tour of Braveheart Country, learn all about William Wallace and Robert the Bruce at Stirling Castle, Wallace Monument and Bannockburn ..

Nestled in the very heart of Scotland, Stirling is one of its most majestic royal cities but hidden beneath the majesty is a past so turbulent that only the most intrepid of travellers should proceed. Find out why this spectacularly beautiful city nestled between Edinburgh, Glasgow and the Scottish highlands was once one of the most fought over places in Europe. Whether you wish to experience the horrors of the wars of independence through the exploits of Robert the Bruce and William Wallace, simply revel in the 500 year old splendour of the Stewart Dynasty.

We can arrange the guide to meet you in Edinburgh, Glasgow or Stirling. After about an hour drive the first visit today will be the historic Stirling Castle. In late medieval times Stirling Castle was a favourite residence to the monarch; a place for pleasure and politics, where great banquets were held behind the safety of mighty walls. The Forework Gate is dominated by two towers that project boldly out from the wall. The Great Hall was by far the largest banqueting hall ever built in medieval Scotland. The Outer Defences were built in 1708 under the order that the Castle be refortified using the latest military ‘know how’. The Palace was built around 1540 the Palace is one of the most remarkable Renaissance buildings in the UK. The Stirling Heads are among the most precious, and priceless, of Renaissance works of art.

After we head to the towering The National Wallace Monument. Dedicated to our Braveheart patriot William Wallace, we learn all about his life, struggle for independence and influence after his death on each level. The monument sits at the summit of Abbey Craig, the place where William Wallace commanded his troops in his greatest victory, the Battle of Stirling Bridge. When then take the 246 steps to the top of the tower for spectacular views of the surrounding area.

Last but certainly not least we visit the new Bannockburn Visitor's Centre. Set upon the battlefield of Scotland greatest battle commanded by Robert the Bruce in 1314. An interactive museum telling the many adventures Bruce leading up to the battle and the story of how a spider gave him the courage to push on. We are so excited for this new visitor's centre to open in 2014, on the same year as the 700th Anniversary of the Battle of Bannockburn.

After we will take you back to your place of accommodation. The tour will last about 9 hours. We look forward to telling you the story of Scotland's proud heritage and amazing history. 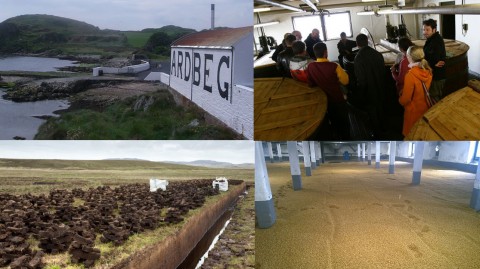