Following Bonnie Prince Charli's Footsteps. This is a 12 Hour tour departin Inverness. Price shown is per tour up to 6 passengers.

We will travel on the Great Glen, reaching the little village of Drumnadrochit on the shores of Loch Ness.

As you may know, Loch Ness is home of our beloved monster, Nessie! If lucky, we might even catch a glimpse of her (it's a female monster).

We will head west to reach the romantic Eilean Donan Castle after about an hour and a half drive. Visit in the castle and lunch is a must. This is my favorite castle of all castles!

It sits on a little island where 3 lochs meet. First inhabited around the 6th century, the first fortified castle was built in the mid 13th century and stood guard over the lands of Kintail. Since then, at least four different versions of the castle have been built and re-built as the feudal history of Scotland unfolded through the centuries.

This tour is filled with photo stops, so have your camera at the ready. After our visit to the castle, we should have enough time to pop over to Skye if this is something you would like. 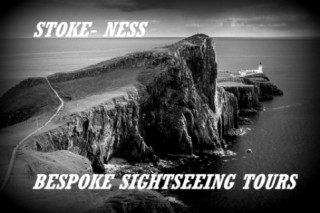 StokeNess is a small group private sightseeing tour operator based in Inverness in the Highlands of Scotland. We pride ourselves in offering high quality small group tours in Scotland. This could be a day trip from a cruise-liner in one of our ports or a day trip from hotel airport or railway station, or it could be a multi day trip with a different place to stay every night, or whichever way you want to customise it. Have a holiday YOUR way! 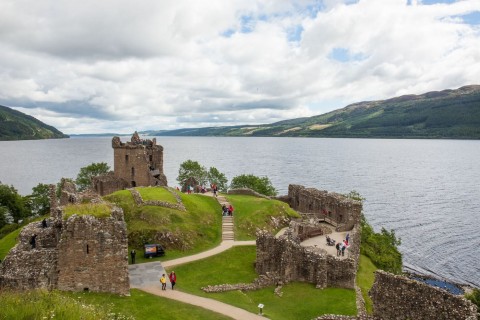 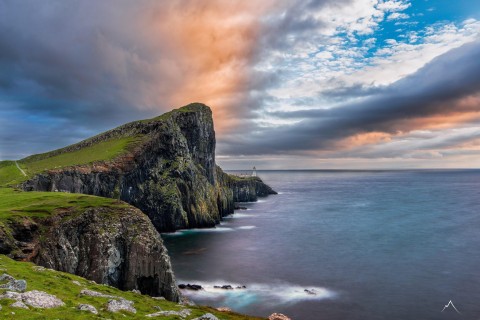 Explore The Isle of Skye / Full Day tour from Portree

Full day tour from your accommodation. Price shown is per tour up to 6 passenger... 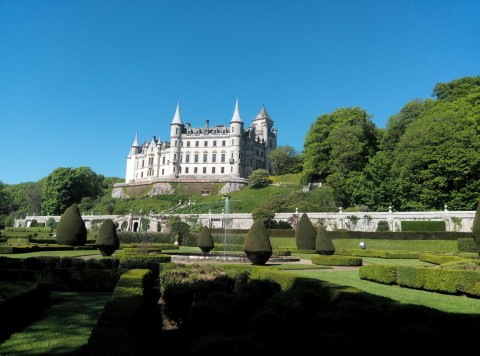 Full Day Tour from Inverness &/or Invergordon. Price shown is per tour up to 6... 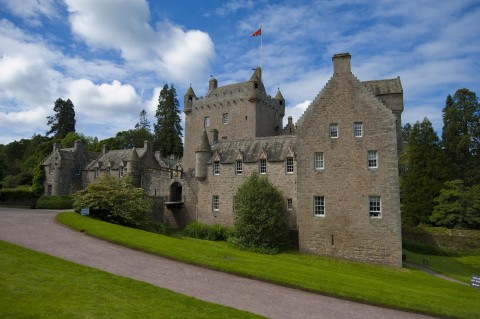 Full Day Private Tour from Inverness or Invergordon. Price shown is per tour up...