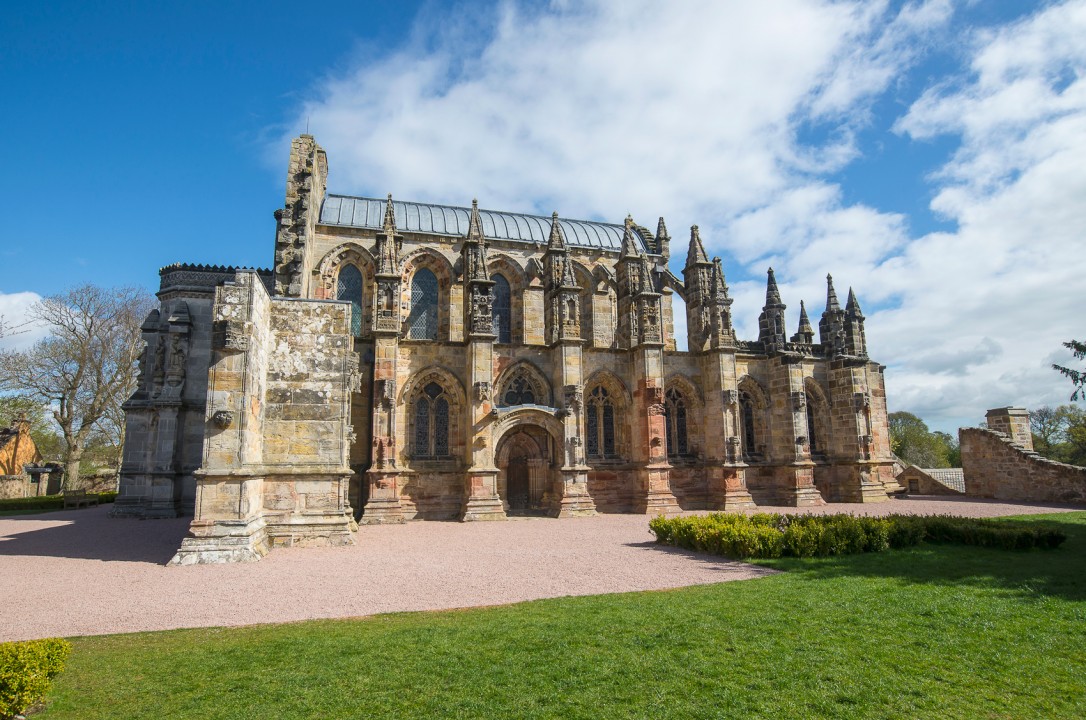 Our day tour of Scotland takes us to the one of a kind 15th-century Rosslyn Chapel on the outskirts of Edinburgh. Rosslyn Chapel is an incredible place to start our Scottish Guided Tour.

The popularity of this unique wee chapel increased hugely after the publication of Dan Browns best selling book “The Da Vinci Code”  Rosslyn truly is a “must-see.’

After Rosslyn Chapel, we travel through beautiful scenery to the historically significant village of Melrose. Its excellent shops and lunch options make it an ideal stop before continuing to Hadrians Wall.

The village of Melrose has a backdrop of the beautiful 12th century Cistercian Abbey and is said to be the final resting place of King Robert Bruce’s heart.

After lunch, our journey to the Scottish borderlands has tales of battles, witches and folklore.

Hadrians Wall lies just across the border with England in Northumberland. The north of England has its own story to tell and is home to the incredible 73-mile Hadrians Wall. Dating from AD123, Hadrians Wall was once the North Western Frontier of the Roman Empire.

Our day tour of Scotland takes us to a one of a kind 15th-century chapel on the outskirts of Edinburgh.

Rosslyn Chapel is an incredible place to start our Scottish Guided Tour.

Steeped in legend and some say with links to the Knights Templar and even the Holy Grail, Rosslyn truly is a “must-see’ which is why we created our Rosslyn Chapel Day Tour.

After Rosslyn Chapel, our guided tour of Scotland continues, and we head south through the beautiful Scottish countryside.

Passing rolling hills, rivers and historic buildings, we arrive in the beautiful village of Melrose around noon.

Home to a 12th Century Abbey, Melrose is a charming little town on the River Tweed.

The village has a great selection of shops and restaurants and is an ideal lunch stop and an opportunity to visit Melrose Abbey or the Roman Visitor Centre.

After lunch, we continue south and towards the border between Scotland and England.

In centuries past, this territory was called “the Debatable Lands” and ruled by powerful border families known as “Reivers.”

Due to the constant battles between Scotland & England, the actual border has moved many times as we know it.

A great photo opportunity awaits at the Scottish/English border crossing as we know it today.

Housesteads is the best-preserved Roman Fort in Britain and lies in the ancient English Kingdom of Northumberland.

Northumbria is the most fortified part of England.

The vast number of castles and fortified structures is due mainly to Viking invasions and numerous battles between the Scots and the English.

Hadrians Wall is a 73 mile Roman Wall running through the landscape of the North of England.

From the visitor centre at Housesteads, a well-constructed path winds up the hill, and you are rewarded with Hadrians Wall, once the North-Western frontier of the Roman Empire.

You can even walk on Hadrians Wall.

Emperor Hadrian visits the north of England in AD 123 and instructs the construction of the 73-mile wall.

A boundary wall between the “civilised world” and the “barbarians.” 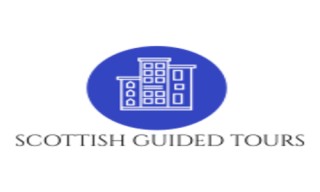 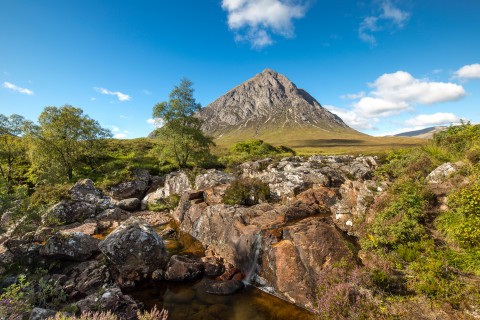 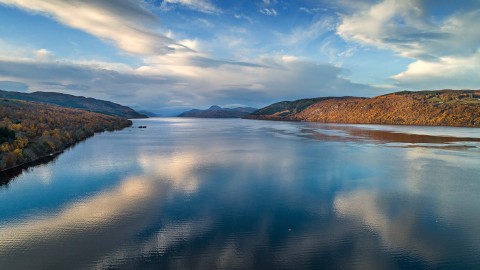 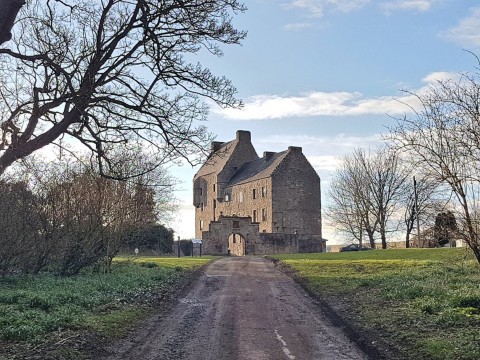 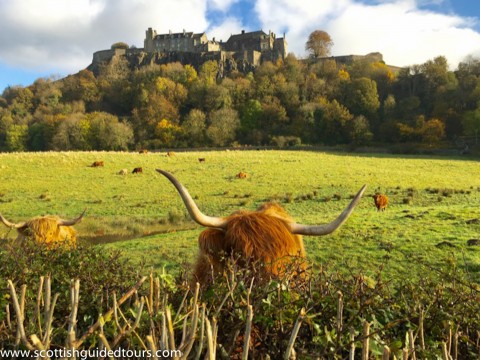