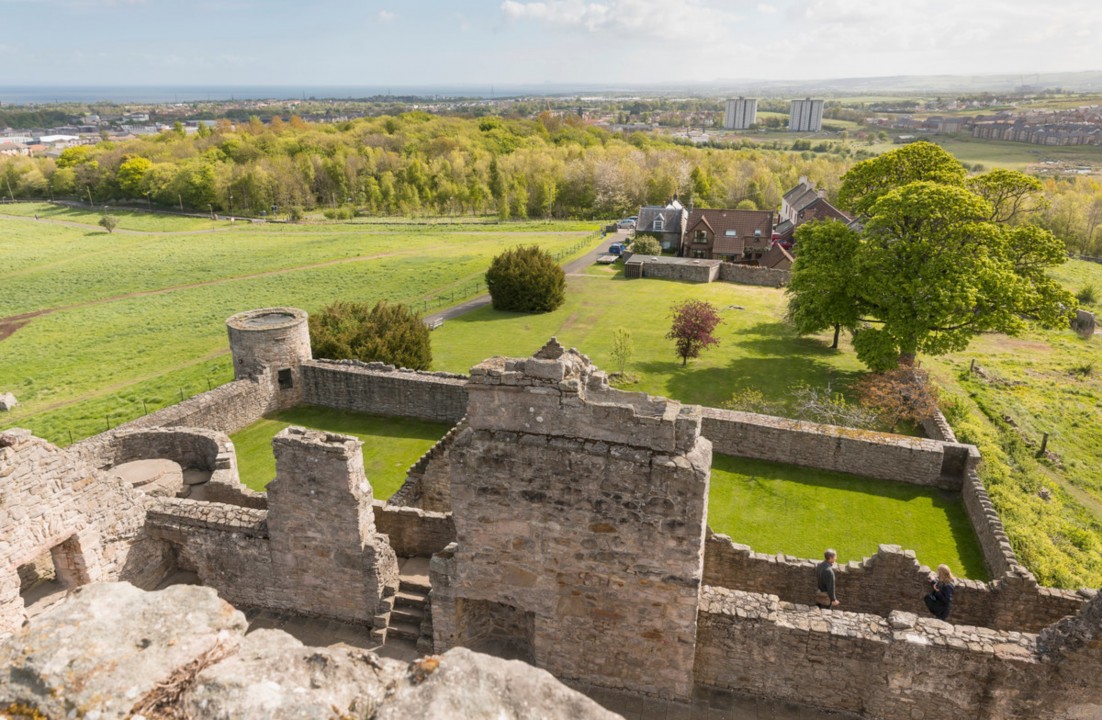 Scotland is famous for its stunning scenery, vibrant culture and spectacular heritage. Get a taste of what makes Scotland such a wonderful country on this 6 day tour. Take every opportunity to explore with the time that you have.

Take your time to get settled in before touring Glasgow by car, foot or public transport. This is a city that flourished in Victorian times. See George Square with its ornate City Chambers and nearby Glasgow Cathedral. Visit Provand's Lordship, Glasgow's oldest house built in 1471, and step back in time to discover Glasgow's unique history.

Depart Glasgow and drive north along the banks of Loch Lomond with views of Highland peaks.Travel across the mountains to Inveraray Castle. This imposing Campbell family home with four conical spires was built between 1746 and 1789. Stop off at Kilchurn Castle on the shores of Loch Awe. Kilchurn was another Campbell family stronghold and also a filming location for Harry Potter and the Prisoner of Azkaban. Move further north along the shores of the spectacularly beautiful Loch Awe and the River Orchy. The drive into Glencoe is one of the most beautiful and it might be nice to stop here for lunch. Continue further north and arrive in Fort Augustus. Find your accommodation and settle in for the night.

Drive along the coast of Loch Ness - all the while keeping an eye out for the mythical Nessie - and stop at Urquhart Castle on the shore for a tour. You might also like to take a cruise on the loch a little further on. Arrive in Inverness in time for lunch and take a short walk around the town. From Inverness, make your way out to Culloden Battlefield and spend some time in the museum and the walking around the battlefield outside. As you navigate your way south through the Scottish Highlands, you will drive along the outskirts of Cairngorms National Park.

The best way to explore Edinburgh is by one of its many walking tours. Take one or more of these and you can then decide what you would like to see for the remainder of the day. See the bustling Princes Street and the gracious, wide streets of the 200-year-old Georgian New Town. Walk along part of the Royal Mile where compact medieval houses reach 11 floors tall. Visit Edinburgh Castle, which dominates the city and contains the Crown Jewels of Scotland and the Stone of Scone.

Rosslyn Chapel, Scotland’s best-kept secret has now achieved worldwide fame since the publication of ‘The Da Vinci Code’. An architectural gem, its superb stone carvings are still not fully understood. The short walk through the glen to ancient Roslin Castle is also fascinating. Travel south to charming Melrose for lunch. Melrose Abbey is believed to be the final resting place of King Robert the Bruce’s heart. Cross the ancient Scotland/England border. Hadrian’s Wall is one of the most important monuments built by the Romans and is a stunning example of their engineering skills. It cuts Britain in half just south of the Scottish border. It is also the inspiration for the Wall in Game of Thrones. 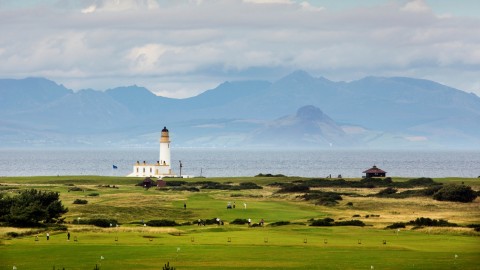 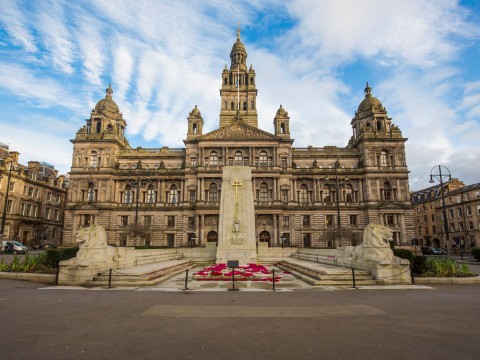 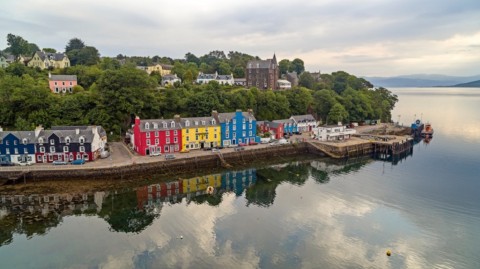 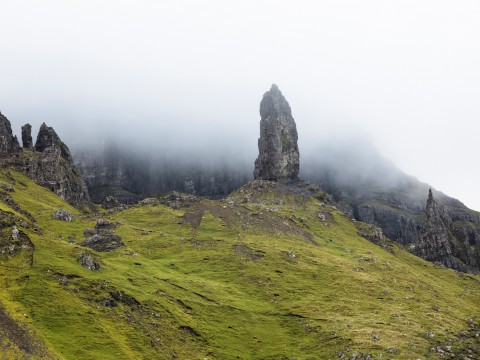