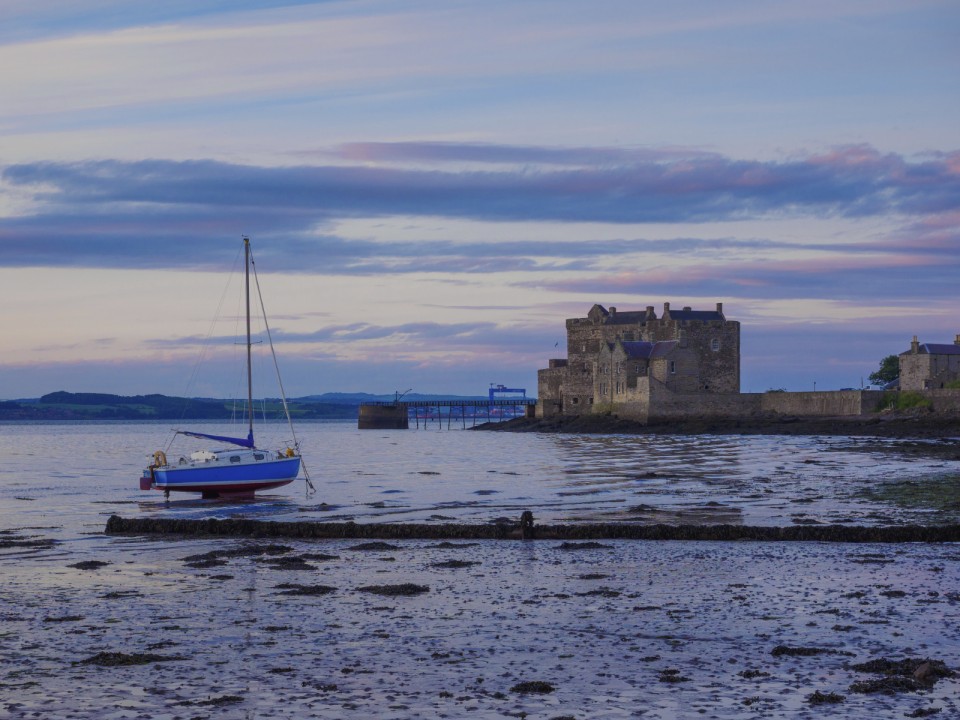 Immerse yourself in Scotland's history through the wonders of the silver screen! See filming locations from Mary Queen of Scots, Outlaw King and Outlander as well as Monty Python's Holy Grail on this film tour. Private tours avail on request

Your first location is Craigmillar Castle, built by the Preston family in the late 14th Century. This magnificent stronghold played an important part in the real life history of Mary Queen of Scots as it was here that the conspiracy to murder her husband Lord Darnley was conceived. More recently it was used as Ardsmuir prison in Outlander and as Robert the Bruce’s home in Outlaw King.

Next, it is on to Linlithgow Palace, birthplace of Mary Queen of Scots. We will tell you tales of Kings and Queens and the Thistle & the Rose and enjoy the grandeur of this Pleasure Palace. You will see where filming took place for Outlaw King, the glorious crowning scene and as Perth Castle and in Outlander as Wentworth Prison. Next to Linlithgow Palace is St Michael’s church where Robert the Bruce’s wedding to Elizabeth de Burgh was filmed. Free time to pick up some lunch included in this stop.

We then travel to Doune Castle, built in the 14th century by Robert Stewart, the Duke of Albany “Scotland’s uncrowned king”. Doune was used as the Douglas castle in Outlaw King and in Outlander as Castle Leoch. Previously it most famous for being a location for Monty Python & the Holy Grail and it was used in the pilot for Game of Thrones.

﻿The final stop on our tour is Blackness Castle, a 15th-century stronghold known as “The ship that never sailed”. Lately, it has been used extensively for filming, its imposing presence lends itself well to medieval productions. It is seen in the trailer for Mary Queen of Scots and was used in the traumatic scenes with Elizabeth de Burgh in Outlaw King. Of course, it is also known to Outlander fans as Fort William.

Mary’s Meanders is an award winning independent tour guide company specialising in fully customised escorted day tours around central Scotland and Ireland. If you are passionate about history, fantastic castles, scenery and amazing stories, tour with us. We promise you’ll arrive a visitor and leave a friend. We specialise in Ancestry, Bespoke, Outlander, Mary Queen of Scots tours. 2020 Virtual Tours - Outlander & MQS Walking Tours of Linlithgow Private Tours Scottish Road Trip in a gift Box Mary the Coo App We are GOOD TO GO!

Private Tours available all year around

Virtual Tours available all year around 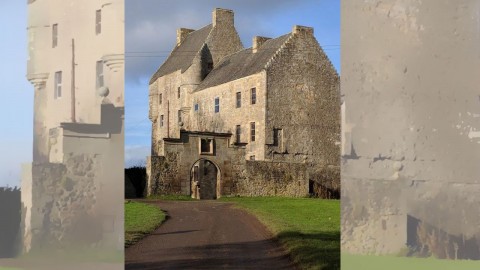 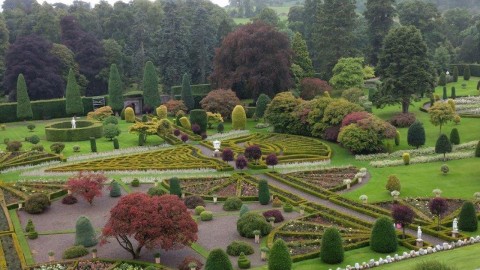 Companion tour to our Classic Outlander Tour. Now you have seen Lallybroch and C... 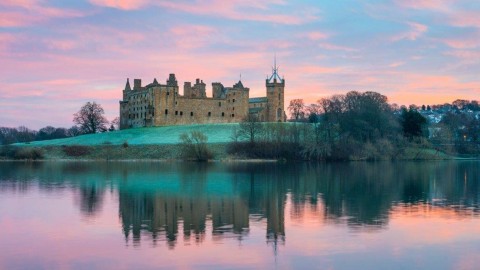 Mary, Queen of Scots was one of the most fascinating and controversial monarchs... 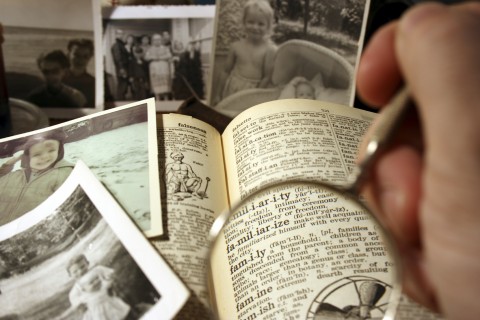 Discover the land of your ancestors with Mary’s Meanders. Each ancestry tour...