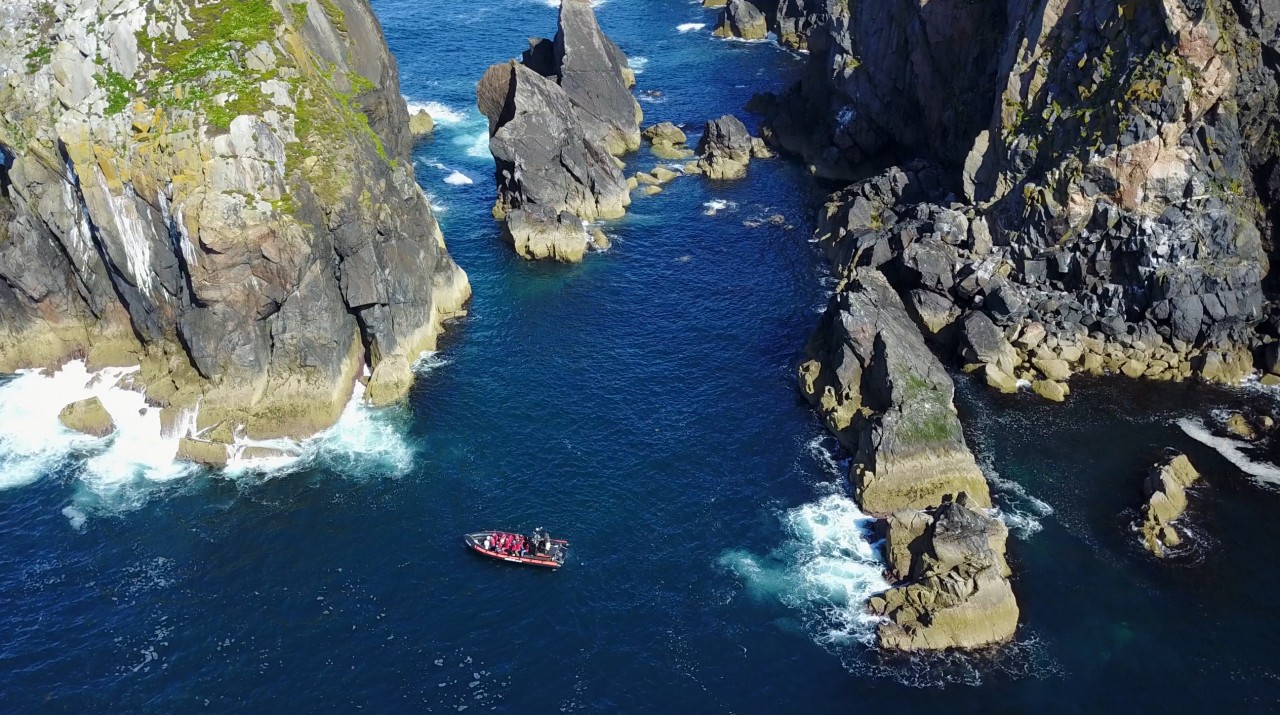 This trip takes in the spectacular sea stacks of Berisay & the beautiful beaches of Little Bernera before returning home through Kyles Bernera.

This popular 2 hour Sea Stacks trip takes in some of the most stunning scenery on Uig’s Atlantic coast. Leaving from the pontoon at Miavaig jetty we head out of Loch Roag to Vacasay, before setting a course for Harsgeir and Berisay. The stack off Berisay was at one time a temporary home for Neil Macleod, one of the many sons of the last Macleod Chief of Lewis. He was involved in the struggle between the Macleods and the Mackenzies, where the latter gained control of Lewis.

The waters around Berisay are home to a large population of seals, many of whom are to be seen relaxing on the rocks as we pass. Continuing to the Old Hill, with its 90 metre high cliffs, one tries to imagine how they appear in winter when the waves and spray break clearly over the top. In summer, nesting kittiwakes take shelter in the caves at the north end of the island. The boat then turns to the island of Campay to see its 100-metre long rock archway and blowholes before cruising on to the clear blue waters of the Little Bernera lagoon. We slowly motor past the lagoon, round to the beach and chapel ruins at Temple Sands. Our last stop is through Kyles Bernera at Bosta beach, to see the recently installed tidal bell, before returning to the pontoons at Miavaig. 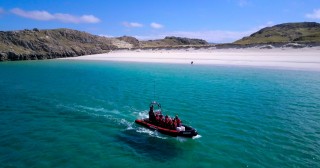 Seatrek offers sightseeing/wildlife boat trips around the stunning Uig coast, Isle of Lewis (Stornoway) and Outer Hebrides. Our trips are available to book online through our website http://www.seatrek.co.uk/ 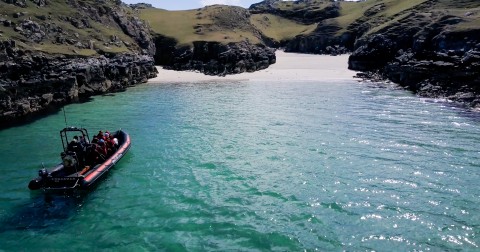 Watch for seals, sea eagles and otters in Loch Roag then explore the sea caves a... 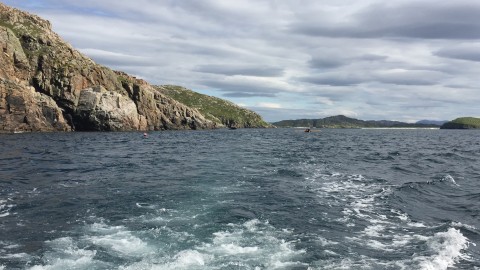 We take you to the highest cliffs in Lewis where many sea birds nest including g... 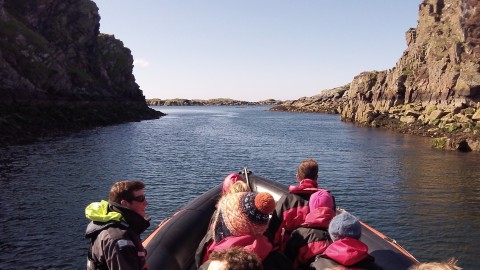 For novice or experienced anglers. Fishing gear and waterproofs supplied. 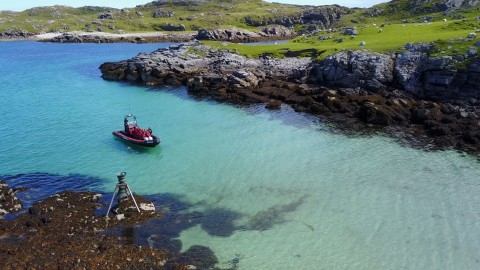 This trip includes 1 hour ashore on one of the many scenic islands in Loch Roag....