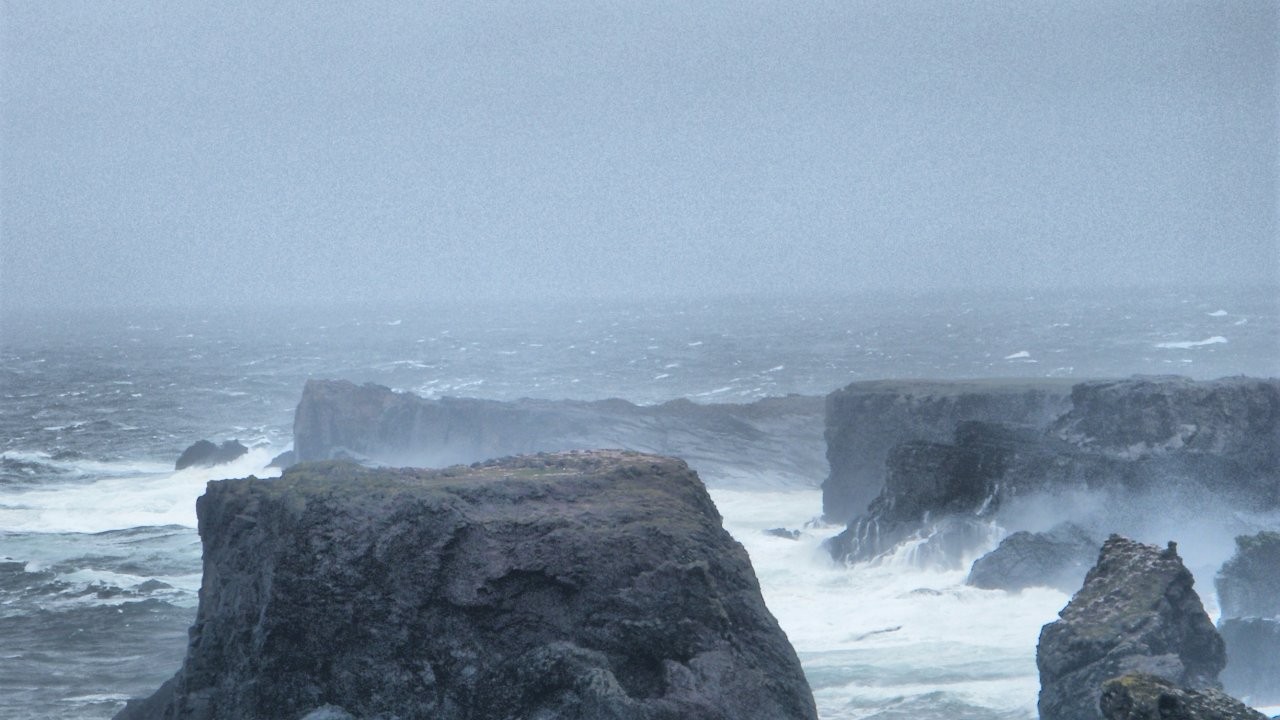 Shetland is a UNESCO Geopark. Travel to the spectacular cliffs at Eshaness, Shetland's volcano.

First, we travel across to the west side of the Mainland and the picturesque village of Scalloway - the old capital of Shetland, with its looming 400-year-old castle - and the ancestral home area of your tour guide! His family have been in this area for hundreds of years. Then it is north, through the narrow, fertile Tingwall valley, site of the Thing, the old Norse parliament. From there we carry on northwards through the lonely, wilderness of the Lang Kames to the tiny village of Voe - looking as if it had been transplanted from the Norwegian fjords. Continuing north past Mavis Grind - where the Mainland of Shetland is almost divided in two – we arrive at Northmavine and Hillswick with its timber-built hotel. Originally built in Norway, the hotel was floated to Shetland in sections and rebuilt to accommodate tourists arriving by steamer. A short, picturesque drive takes us to Eshaness with its square lighthouse perched on the clifftop. Black, basalt cliffs dissect the caldera of an ancient volcano. The tour guide will take you for a short stroll along this rugged coastline with its cliffs, blowholes and spectacular rock stacks. It is then a short drive to Stenness, site of a 19th century Haaf fishing station where your tour guide will describe the type of fishing done there in the 19th century. This was a dangerous undertaking carried out by hardy men in small, open boats. Many lives were lost over the years. There will also be time to visit Tangwick Haa - once the home of the powerful Cheyne family and now a small museum - and enjoy refreshments at the nearby Braewick Café with breath-taking views over St Magnus Bay. Finally, your tour guide will drive you back to whichever destination you want to be dropped off. 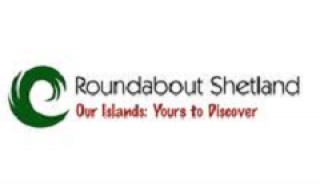 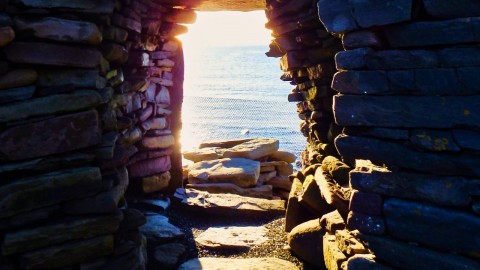 Shetland has been home for people for thousands of years. We trace the footsteps... 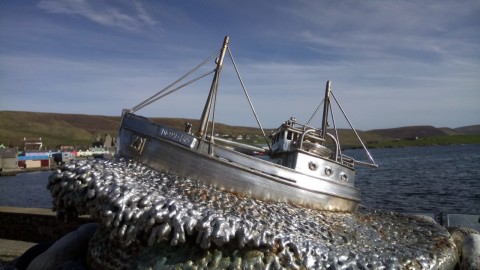 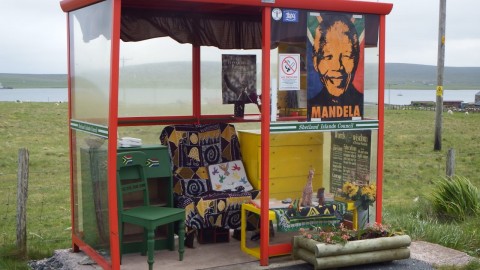 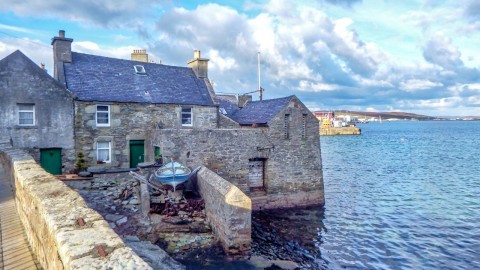