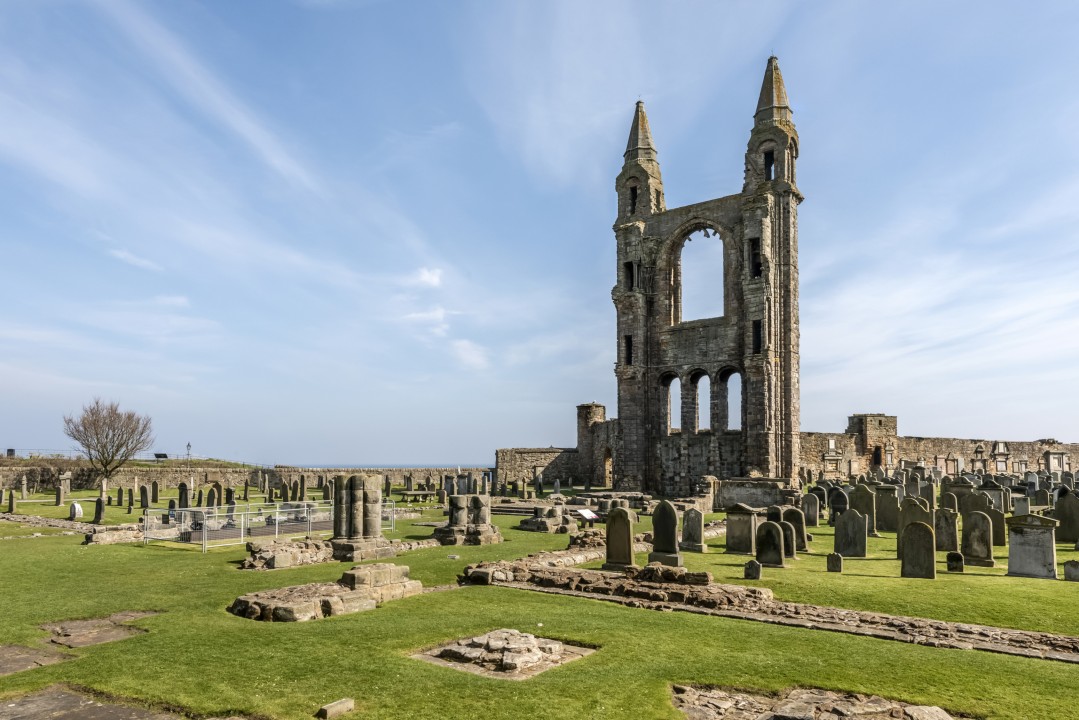 An ancient university, breathtaking medieval ruins, and quaint coastal villages: explore all this and more on our adventure through Fife.

You leave Edinburgh and travel north to South Queensferry.

You travel over the Queensferry Crossing, and get a great view of one of Scotland's greatest man-made landmarks, the Forth Rail Bridge.

You then enter the Kingdom of Fife and stop in the traditional fishing village of Anstruther (known as 'Enster' locally), where you can check out the old cobbled streets and take a walk along the seafront to the harbour.

From Anstruther, we continue north to the medieval town of St Andrews. St Andrew is the patron Saint of Scotland, and according to legend his remains were washed up on the Fife coast. St Andrews is also home to the third oldest university in Britain and a beautiful ruined castle perched on a cliff. You have around two and a half hours to explore this fascinating town.

After St Andrews, we take a pleasant drive through the rolling countryside of central Fife to Falkland. Falkland Palace dominates this old village, and was one of the main residences of the old Royal family of Scotland, the Stewarts (Stuarts). Aside from the palace the village is simply one of the most beautiful in Scotland with an array of old cottages and narrow winding streets.

Leaving Falkland we return to Edinburgh, passing Loch Leven, where Mary Queen of Scots was imprisoned by her Protestant nobility.

And then we once again cross the Firth of Forth and return to the city centre. 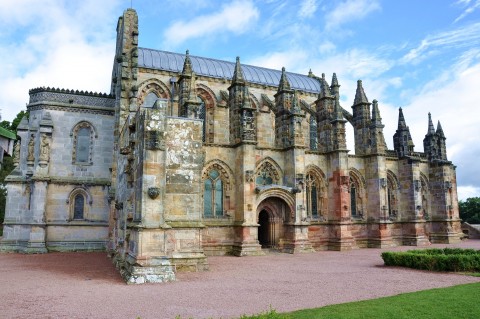