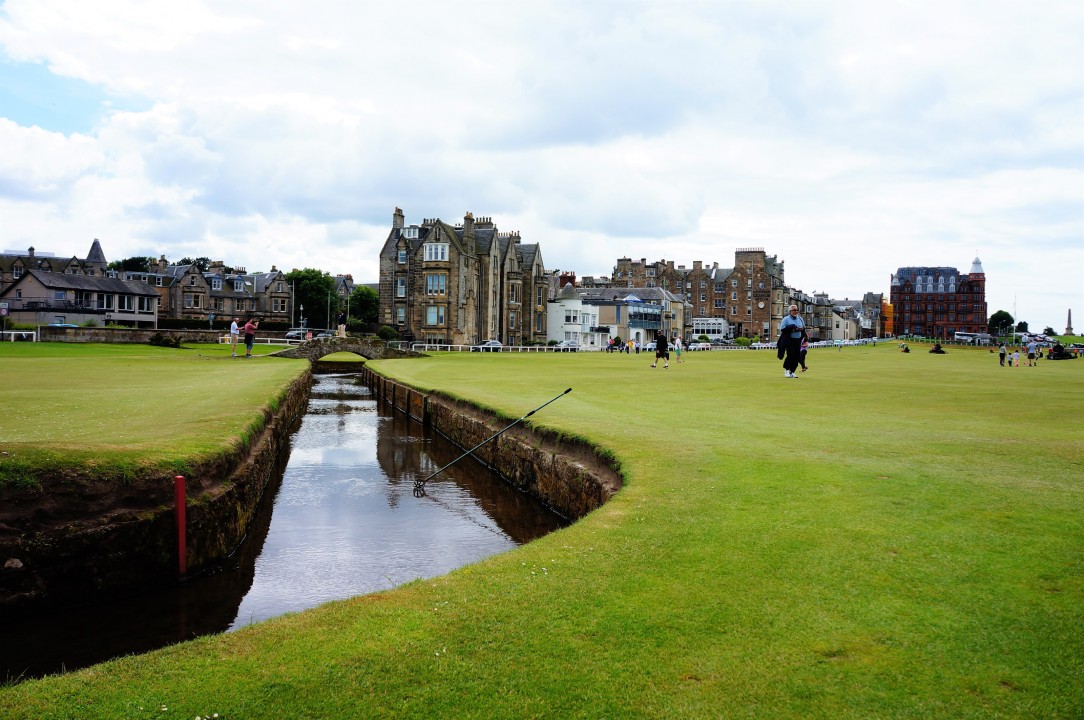 This tour is all about Fife and to get there we cross the Firth of Forth - this is your perfect chance to get a photograph of the famous Forth Railway Bridge. This stunning example of Victorian engineering was opened in 1890. It took nearly 4,000 men 3.5 years to build it. With its triple cantilever design it is the biggest one of its kind in Britain and became a UNESCO World Heritage Site in 2015.

Enjoy the beauty of the East Neuk...

You'll also explore the East Neuk. This is an often forgotten corner of Fife that has some particularly beautiful historic fishing villages and stunning coastal scenery. You'll have the chance to photograph one of the pretty villages on our way along the coastal route.

Discover the process of making whisky...

At our next stop you can visit Kingsbarns Whisky Distillery. Their story begins with the conversion of a historic and semi-derelict farm steading into their beautiful Distillery. The whisky here is produced by the Wemyss family who has a longstanding passion for malt whisky, and connections with the industry dating back to the 19th century. Here you can take part in a tour and tasting*, enjoy a snack at their café or go for a walk to Cambo Gardens*.

St Andrews - Golf and so much more...

St Andrews is the star attraction of this tour and you'll have ample time here to explore the town and its various sites on your own. As the spiritual home of golf, it is a must see for all devotees of the game, The Royal and AncientGold Club of St Andrews is one of the oldest in the world. St Andrews is also home to the third-oldest University in the English-speaking world after Oxford and Cambridge.

You can also explore St Andrews Cathedral, built in 1158 it became the centre of the Medieval Catholic Church in Scotland and was the largest cathedral in Scotland. It now lies in ruins, just as St. Andrews Castle does, which can also be visited.

As well as its many historical sites the town also boasts a stunning beach, which you may recognise from Chariots of Fire, great cafes and shops.

Sample the delights of Falkland...

We travel to Falkland and you'll be able to walk round this beautiful village, where time seems to have stood still. Fans of Outlander will recognise it as post-war Inverness - the Bruce Fountain here plays a vital role as it's where Claire sees Jamie Fraser's ghost. You can browse the craft shops and there is an option of visiting the beautiful Palace and Gardens*, a royal palace of the Scottish Kings. It was the favourite retreat of the Stuart dynasty, especially Mary Queen of Scots. It also has the oldest tennis courts in use anywhere in the world. 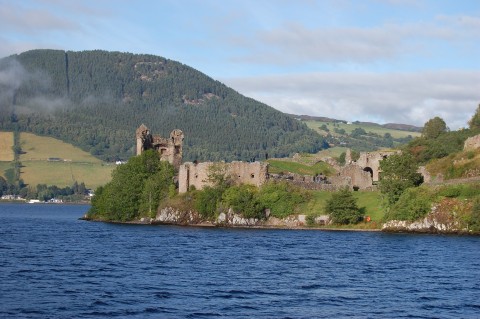 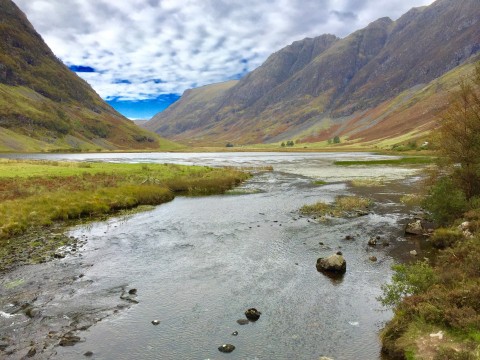 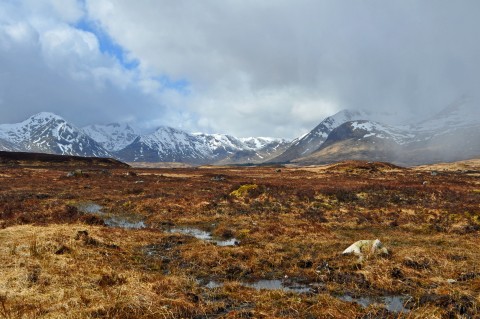