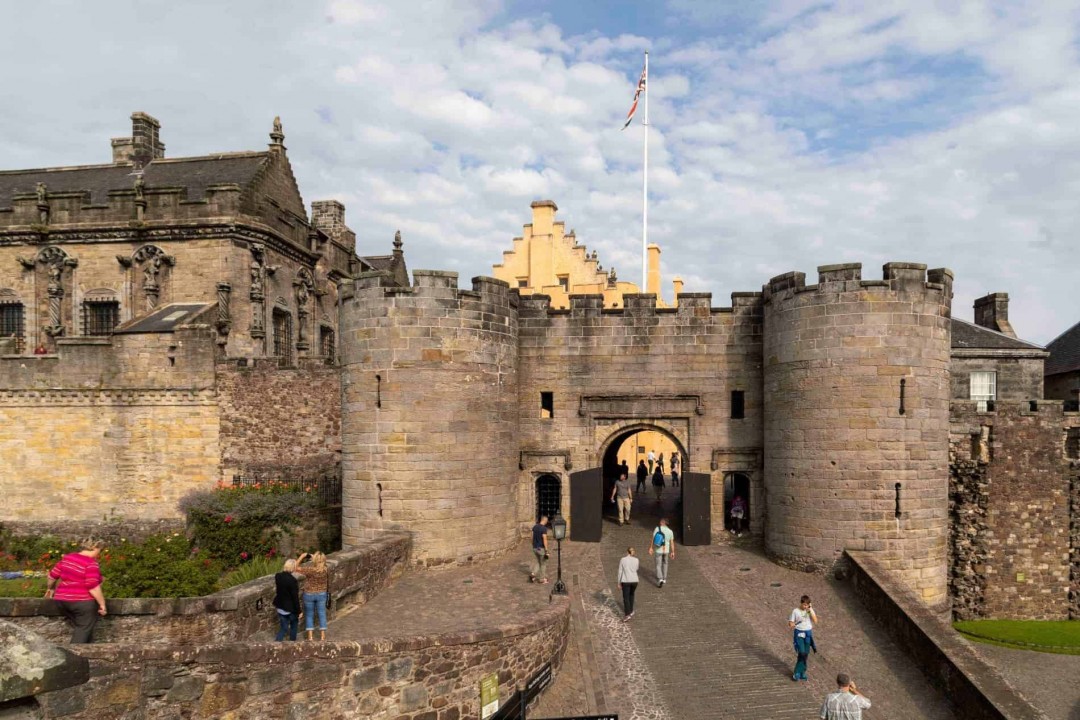 Visit one of the most important Scottish monuments – Stirling Castle, stop for lunch on the shimmering bonnie banks of Loch Lomond and visit beautiful Glengoyne Distillery and experience how whisky is created and sample a wee dram.

Your private tour encompasses everything that makes us proud of our country – our great castles, our history, our whisky and our beautiful scenery.

You will be picked up at your hotel or other agreed place by your experienced guide / driver and make your way to Stirling Castle.

Dating back to the 12th century, Stirling Castle sits majestically on a rugged crag above the City of Stirling and the surrounding plains. The castle commands a place in as one of the most important landmarks in Scotland’s bloody and brutal history. It was the of major strategic importance in any attempts on invasion as it allowed the victor to control the north and south of our great country. It was also the playground of young royals such as Mary Queen of Scots and later, her son King James VI of Scotland and 1st of England. During one 50 year period it changed hands no less than 8 times! Today it still a epitomises the splendour in which our royalty lived in the 16th century. From the Castle there are commanding views of The National Wallace Monument, celebrating the memory of Sir William Wallace, a national hero, who laid the groundwork for Scotlands eventual independence from England in 1314.

After your castle tour, you head for Doune Castle for a photo-stop. Originally built in the 14th century for John Stewart, the Prince Regent, who was also known as “The Uncrowned King” and has a fantastic history through the centuries. You will immediately recognise it as the castle in Monty Python and the Holy Grail, “Winterfell” in Game of Thrones and most recently “Castle Leoch” in the Outlander TV series.

Had enough of history? Lets get some refreshments.

We then take a relaxing drive through the Loch Lomond and Trossachs National Park to admire the beautiful Scottish countryside on our way to the shores of Loch Lomond, where the highlands meet the lowlands. An ideal place for your lunch stop.

Did someone mention whisky?

Our next stop is the famous Glengoyne Distillery for a tour and tasting. You will see the effort that goes into creating the “water of life” and sample the final result.

It is now time to travel back to your accommodation. 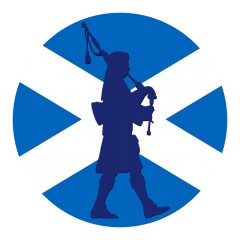 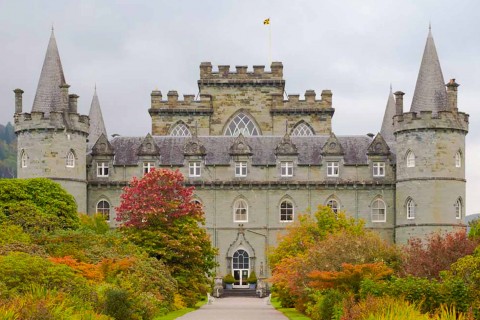 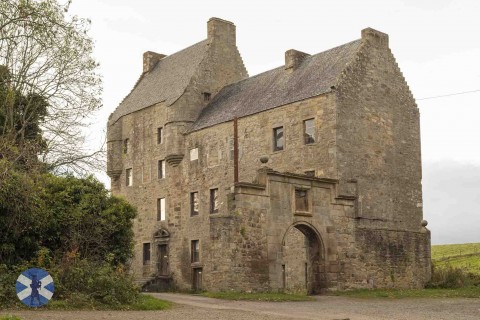 Our Outlander Tour is a “must see” for Outlander fans and one that will have you...