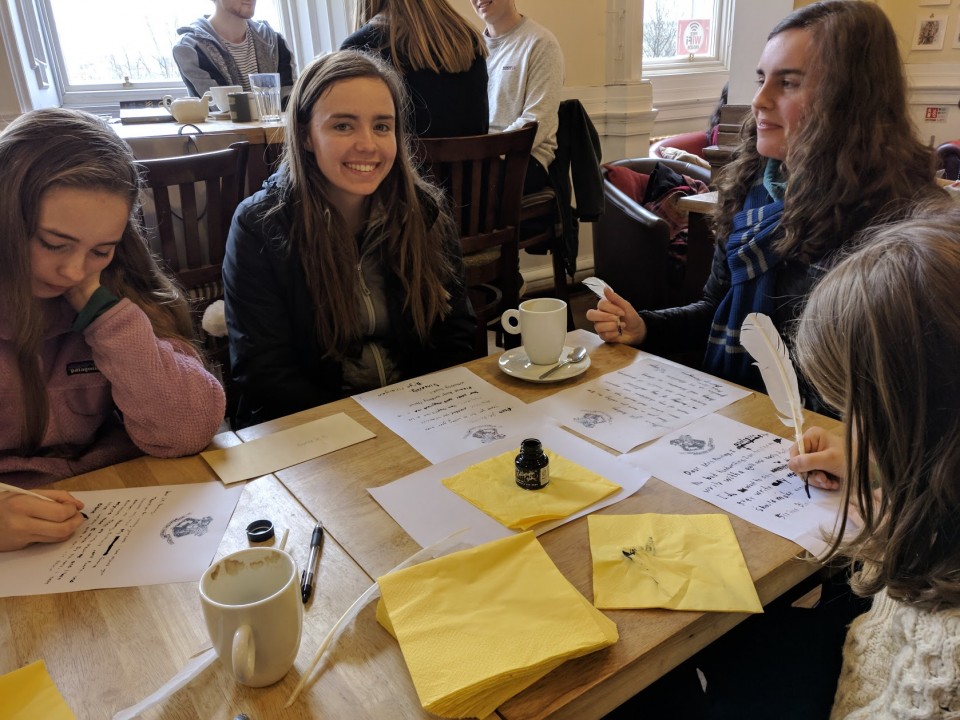 Learn how Rowling conjures inspiration. Discover how to use setbacks as a piston to power you on. Explore the techniques of Rowling's storytelling mastery. ☞ Making JK Rowling's work strategies & mindsets shine.

An all-day tour, stopping for lunch in either Rowling's beloved Elephant House cafe or Spoon, the cost is comparable or less than Edinburgh pub meal prices. 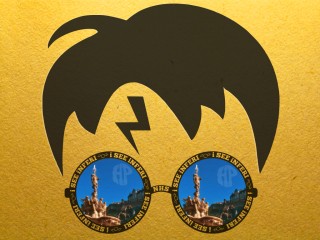 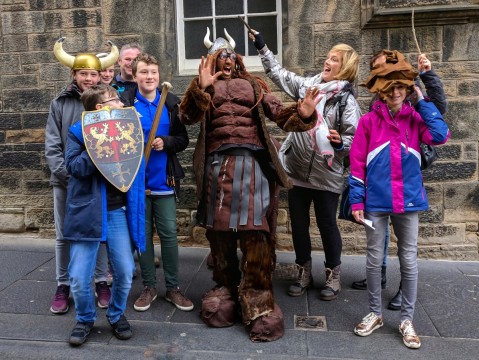 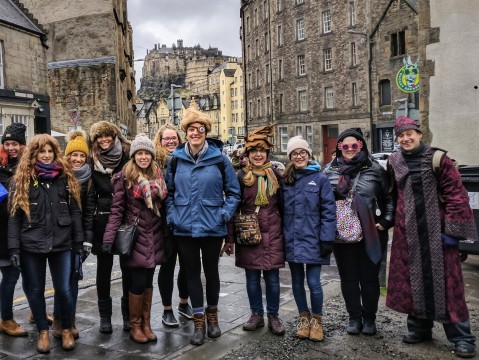 JK Rowling's Edinburgh, 4 hours on the writing of Harry... 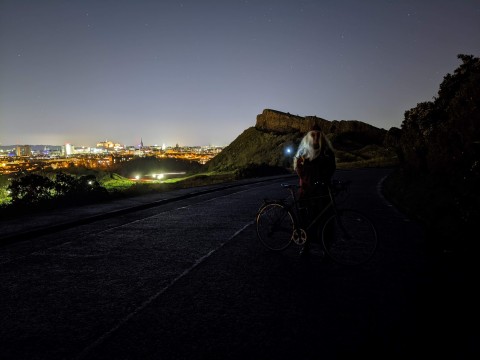