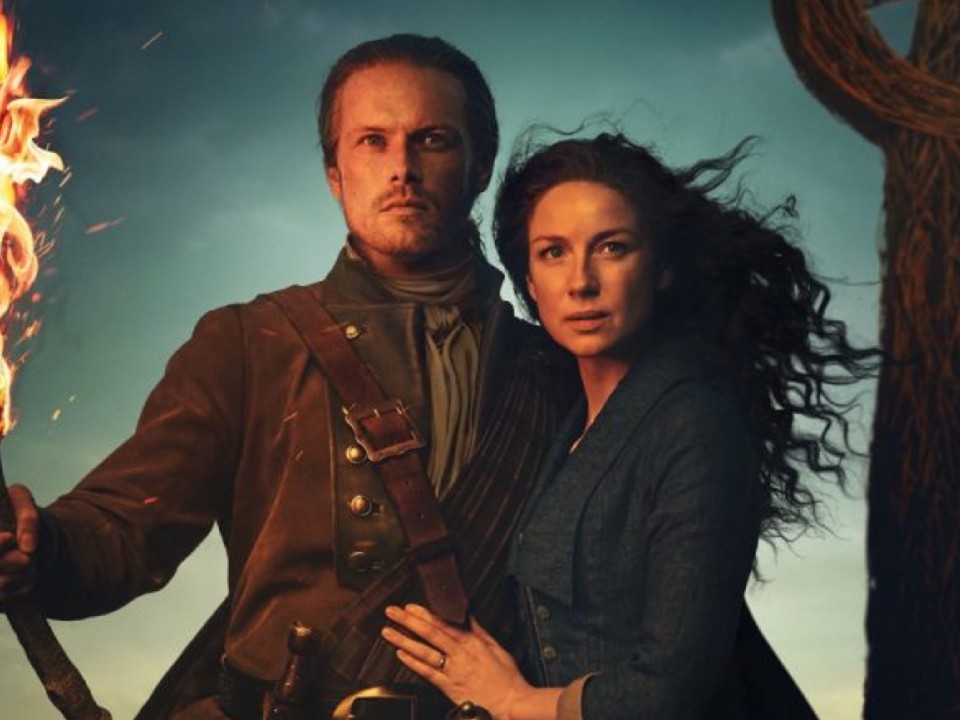 Great Scottish Tours (GST) can arrange for your tour to begin at any departure point, such as your hotel, in the cities of Glasgow, Edinburgh or Stirling.

We will travel north to Fife making our way to Falkland Castle passing over the Forth Road Bridge.

Falkland Village will be the first stop of the day.

Here you can recreate one of the first scenes of the TV series in the town of Falkland, which was used to portray 1940s Scotland in season one and 1960s Inverness in seasons two and four. The Covenanter Hotel stood in for the cosy Mrs. Baird’s Guesthouse; the Bruce Fountain featured when the ghost of Jamie looked up at Claire’s room; Fayre Earth Gift Shop doubled as Farrell’s Hardware and Furniture Store; and Campbell’s Coffee House and Eatery was Campbell’s Coffee Shop in the show.Falkland was the first Outlander location. Used in seasons 1, 2 and 4 it is best known for portraying Inverness, home to Mrs Baird and the Reverend Wakefield. Falkland, a small town in Fife, Scotland, was used to portray the city of Inverness

Explore the charming Old Town, used for several filming locations. It's cobbled streets and ramshackle buildings will immediately have you feeling like you have stepped back in The Kingdom of Fife, home to the pretty 17th century Royal Burgh town of Culross and setting for the fictional town of Cranesmuir with its cobbled streets , also there is the picturesque town of Falkland (1940's Inverness in the TV series), with its elegant 16th-century palace, former home to Mary Queen of Scots.

Doubling as Fort William in season one, the castle formed the backdrop for the pivotal scene in which Jamie Fraser (Sam Heughan) is violently punished by Captain 'Black' Jack Randall (Tobias Menzies). The scene leaves a lasting impression not just for the lashes that Jamie receives as the sight leads to Jamie's father's death. It's also where Jamie returns to save Claire (Caitriona Balfe) with the pair jumping from the ramparts to escape Black Jack's clutches.

Midhope Castle is a 16th-century tower house in Scotland. It is situated in the hamlet of Abercorn on the Hopetoun estate.

Used as Lallybroch (also known as Broch Tuarach), Midhope Castle is a 16th-century tower house located in Abercorn, just west of South Queensferry, on the Hopetoun estate you will see the familiar approach and entrance to the building.

Left to Jamie by his parents, Brian and Ellen, Lallybroch is also home to Jamie’s sister,

Jenny, her husband Ian Murray and their children. With Lallybroch being an

important part of the Outlander story, much use is made of Midhope Castle.

Jamie calls Claire Sassenach as a term of affection. Outlander at Hopetoun House.

grounds: Red Drawing Room; The House is the setting for the home of the Duke of

Sandringham in Series 1. These scenes were filmed in the Red Drawing Room 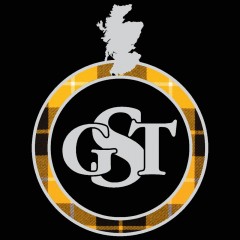 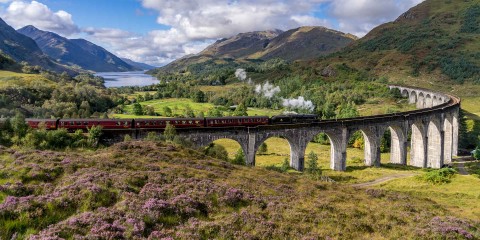 Starting in Edinburgh, traveling north on the M9 to Perth, the tour passes throu... 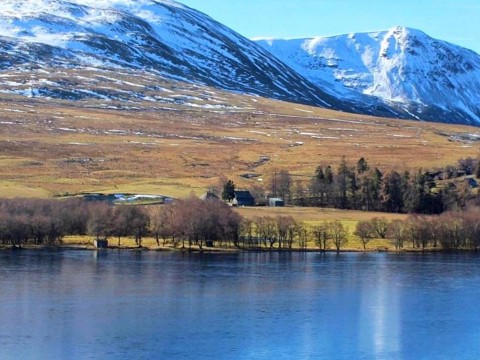 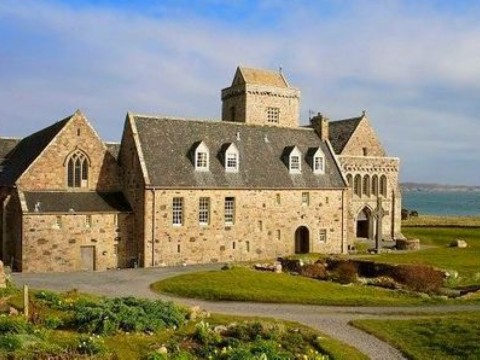 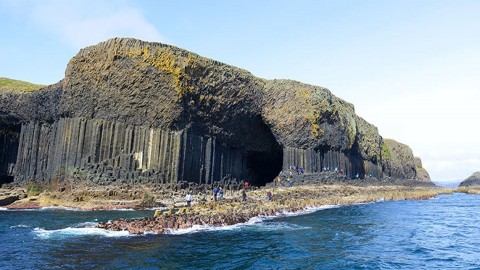