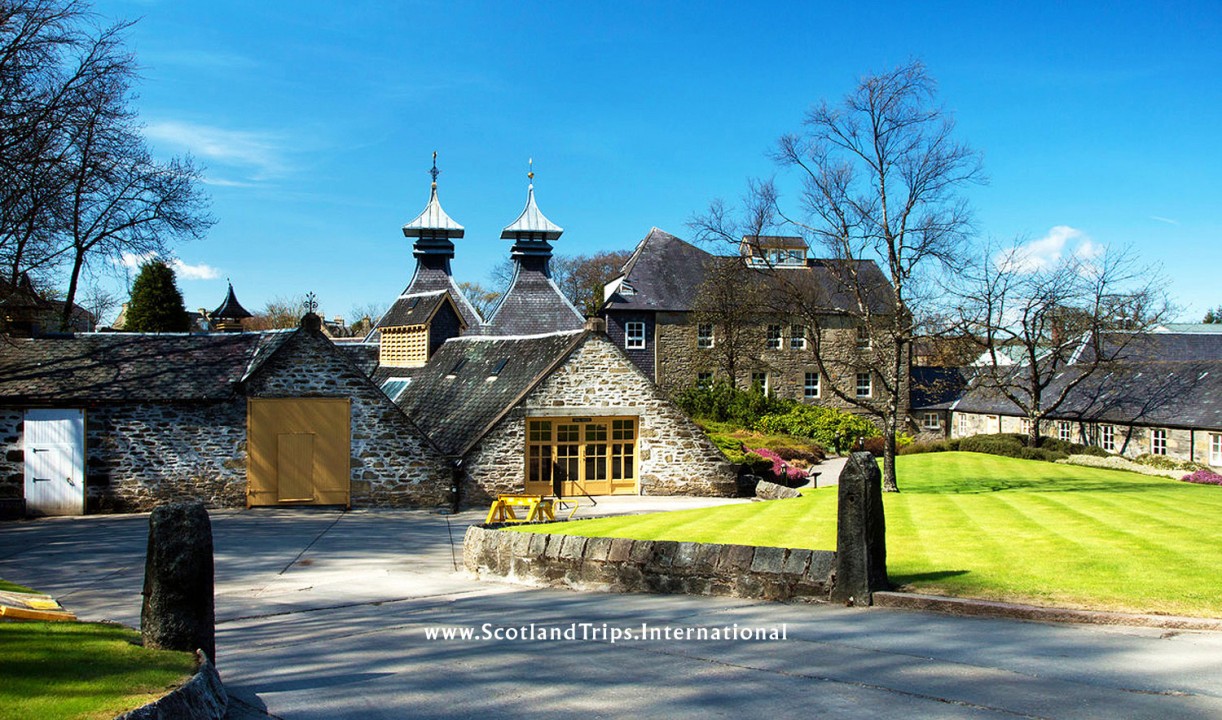 4 DAY TOUR + 3 NIGHTS + ACCOMMODATIONS + COMPLETE BREAKFAST INCLUDED. Dinners and airport transfers: Optional. 505 Miles / 815 Km April to October The most famous and romantic distilleries of the best whisky in the world, the "Scotch".

For lovers of Scotch and its country of origin: Scotland!

UISGE-BEATHA (Whiskey) & ALBA (Scotland) is all one! Whiskey is the national drink of Scotland and it is logical as it is the country that saw it born or at least one of the first known where this drink began to be produced. Already the ancient Celts, the Picts in Scotland, produced it since they were experts in the distillation of barley and rye and it was great for them in the cold Scottish months to get warm, such passion they had to the whiskey they called "The Water of Life ”UISGE-BEATHA in Scottish Gaelic. So much devotion is here in Scotland to Whiskey as finance and employment produce for the country that there are currently more than 100 distilleries in Scotland and the number is currently increasing. The best and recognized brands in the world are of course produced here in Scotland, to name a couple of them: "Chivas Regal" and "Cardhu", well, if you are a whiskey lover you are with us in the right country: Scotland! One of the countries, rather said, chosen in 2017 the most beautiful and bucolic country in the world. What are you waiting for? Come on, we will take you to these beautiful and great distilleries at the same time that we will enjoy the most famous treasures and views of the country!

The Jewels of our Tour. 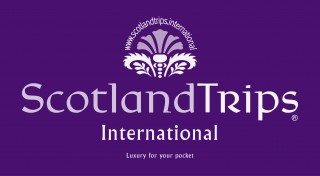 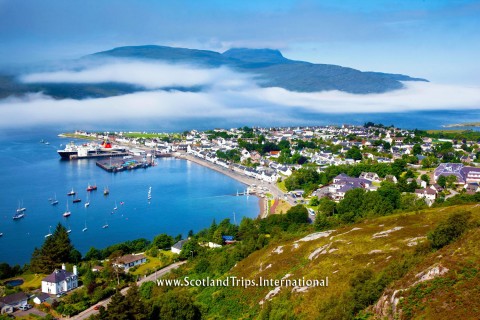 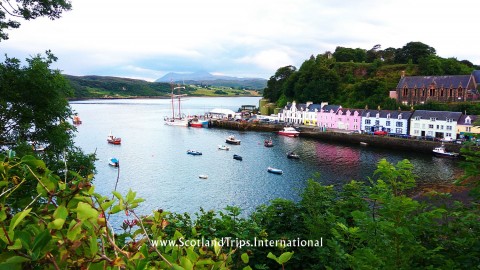 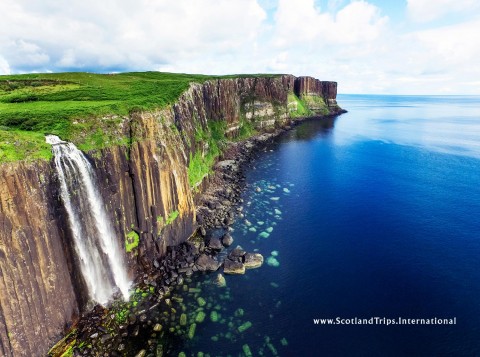 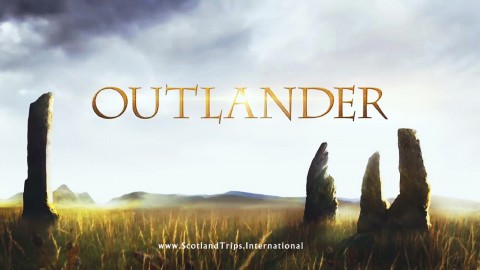