Our First Visit of the day is to the fantastic Clava Cairns, a well-preserved Bronze Age cemetery near Inverness in the Scottish Highlands.The stone circles and burial chambers at Clava Cairns date back 4,000 years to the Bronze Age. This isn’t the earliest known use of the site either, as archaeological excavations has found it was once used for farming. Some of the early farm buildings may even have been recycled and incorporated into the burial site. Today, the remains of Clava Cairns are located on two separate sites. The second and smaller site, Milton of Clava is in a field a short distance from the main site. It has less dramatic impact than Balnauran of Clava but is still worth visiting. It consists of a solitary standing stone, a cairn and the ruins of a much later medieval chapel

Culloden Battlefield Visit the powerfully moving site of the final Jacobite Rising – the last and most harrowing pitched battle to be fought on British soil. Explore the interactive visitor centre, view fascinating artefacts from both sides of the confrontation, and experience the battle in the immersive surround cinema. The richly researched, stimulating and sensitive Culloden Visitor Centre, which stands beside the battlefield, features artefacts from both sides of the battle and interactive displays that reveal the background to the conflict. It stands as a monument and a guide to a pivotal day in history. Discover how a bloody fight that lasted only an hour changed life in the Highlands forever.

A visit to Culloden is a poignant experience. Headstones mark the graves of hundreds of clansmen who gave their lives for the Jacobite cause; a 6m-high memorial cairn honours the fallen; and an eerie silence often falls across wild Drummossie Moor – there is no escaping the emotions Culloden evokes.

Travel then to Ruthven Barracks they were built by George II’s government in the early 1700s after the failed Jacobite uprising of 1715. The troops stationed there were to maintain law and order and enforce the Disarming Act of 1716.The barracks saw action twice. A 300-strong Jacobite attack failed to take the barracks in 1745, but a more heavily-armed attack the next year forced the barracks’ surrender. The Jacobites rallied here after their defeat at Culloden before conceding.

The Cairngorms are a mountain range in the eastern Highlands of Scotland, which became part of Scotland's second national park on 1 September 2003. Ride the Funicular Railway, and experience the mountain and its history, stopping at The Ptarmigan Restaurant , there is also access onto a viewing terrace, where you can experience the wild mountain environment. Don’t forget to buy and mail your postcards from the highest postbox in the British Isles in the Top Station!

Spend some time exploring the town of Aviemore , situated within the Cairngorms National Park in the Highlands of Scotland. The town is popular for skiing, for hill-walking and other winter sports. 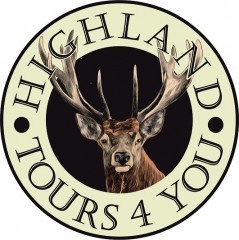 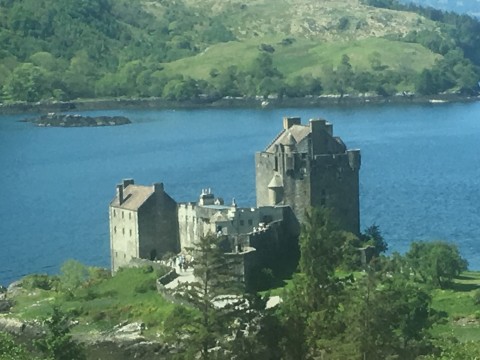 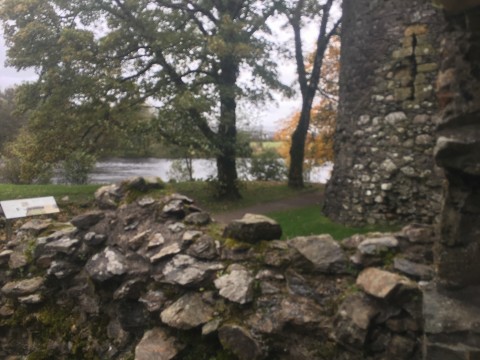 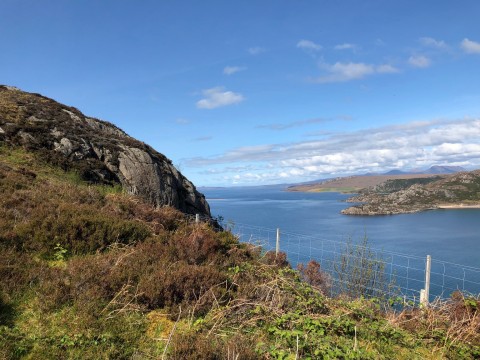 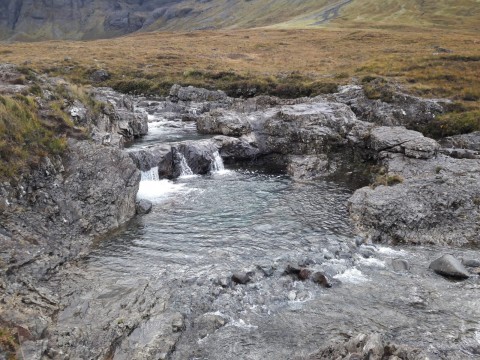