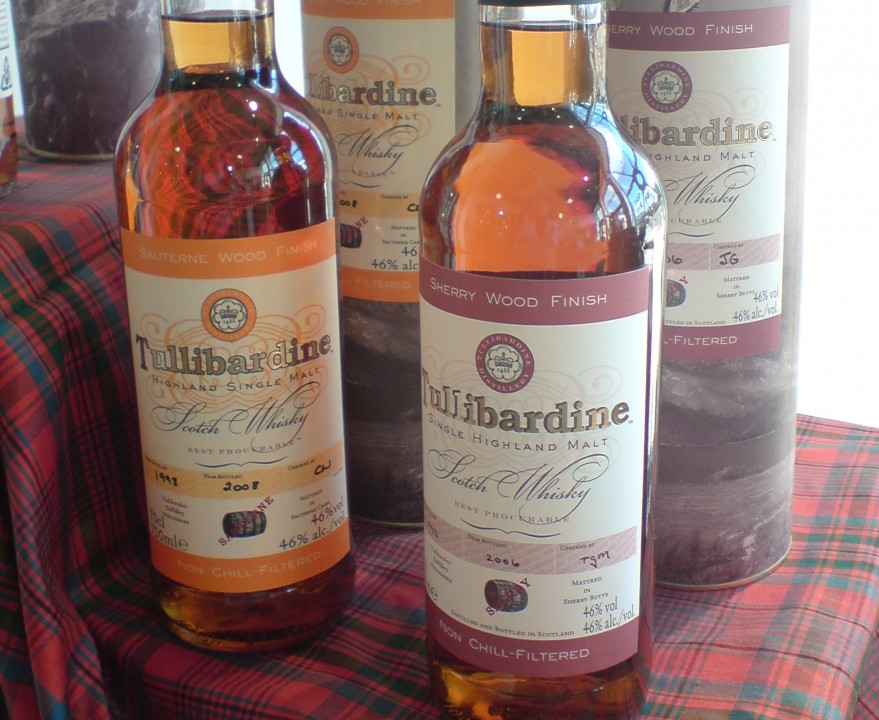 Enjoy a visit to the family owned and independent Tullibardine distillery, where they still do things the traditional way. Their story begins in 1488, but it was not until 1947 that a distillery was built and whisky produced on this site for..

Enjoy a visit to the family owned and independent Tullibardine distillery, located in Blackford, Perthshire - near the gateway to the Scottish Highlands. The pure water supply for this distillery originates in the nearby Ochil Hills, a source that is also key to the neighbouring business 'Highland Spring', Scotland's famous bottled water supplier. The distillery is one of the few distilleries in Scotland that distils, matures and bottles its single malt all on one site, giving complete control over the entire whisky making process. The site has a long and majestic history as a location for brewing and distilling. Their story begins in 1488 but it was not until 1947 when the site first produced a hand crafted, Highland single malt Scotch whisky. Today they produce a fine range of whisky the traditional way and have a modern visitor centre and experience that can captivate the imagination and exhilarate the senses! 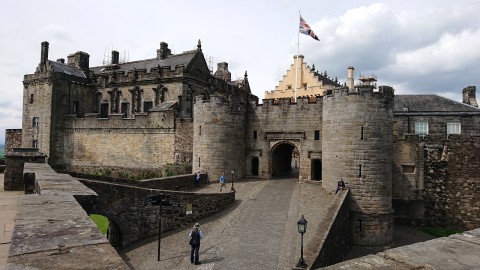 Be amazed with a visit to Stirling Castle, the ancient Capital of Scotland, surr... 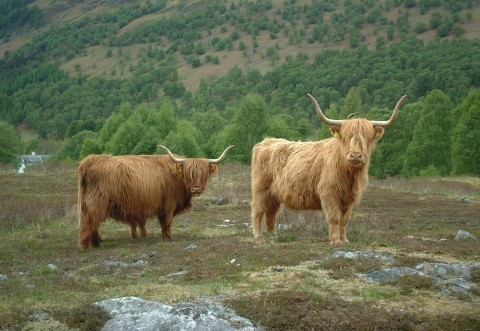 A taste of the best awaits you on this tour with an abundance of wonderful highl... 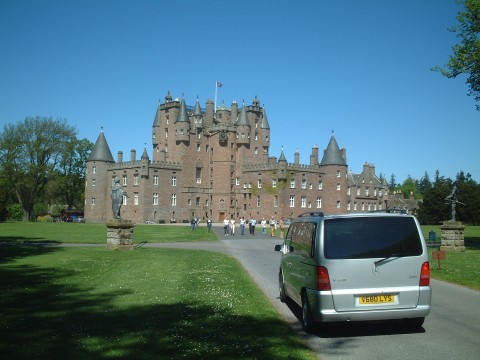 A truly majestic experience awaits you on this tour. We visit Glamis Castle, fam... 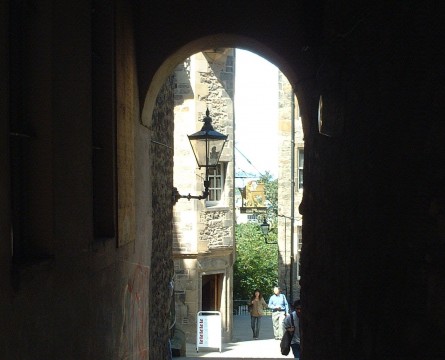 Enjoy an amazing day in the City of Edinburgh otherwise known as Auld Reekie. A...