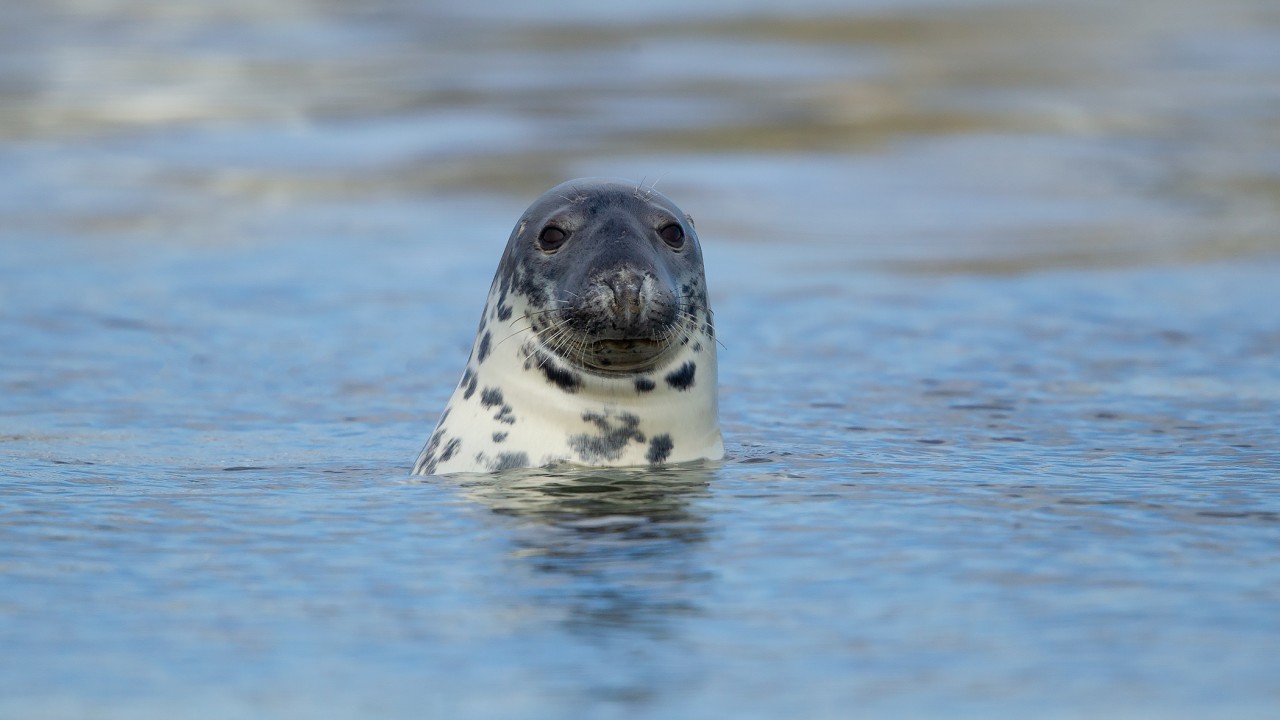 We are winners of the Tourism & Environment Thistle Award - the highest accolade in Scottish Tourism - and rated as 'Excellent' by our customers on TripAdvisor. 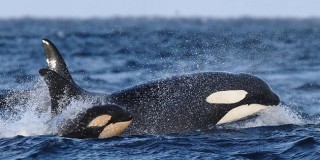 Founded in 1993, we are the No.1 choice for birding, mammal, botanical, photographic and walking holidays in Shetland. Choose from over 40 3-day and 7-day wildlife-filled holidays. Day tours plus bespoke packages also arranged. We are the only award-winning eco-tourism holiday business resident in Shetland and rated as 'Excellent' by our customers on TripAdvisor. Visit us online at www.shetlandwildlife.co.uk 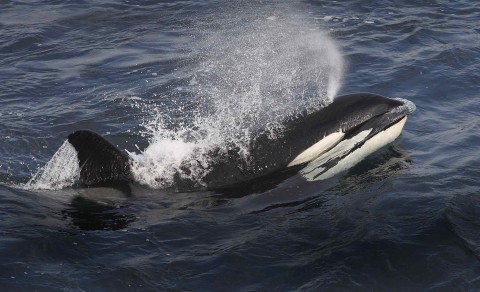 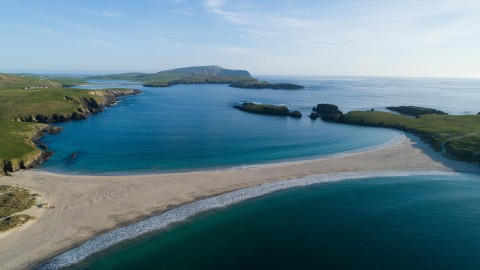 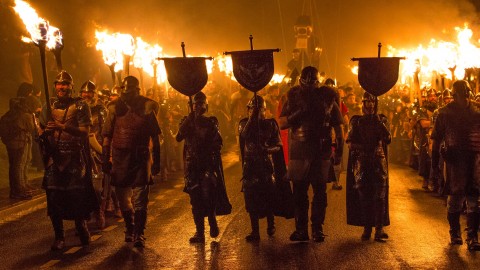 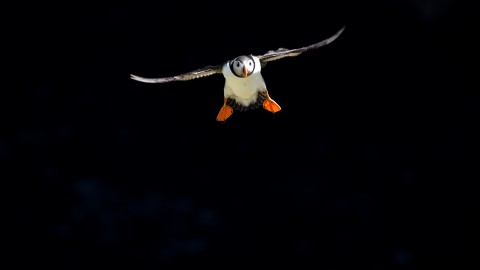 Focus on Shetland is a great holiday for travellers who want to seek out and pho...