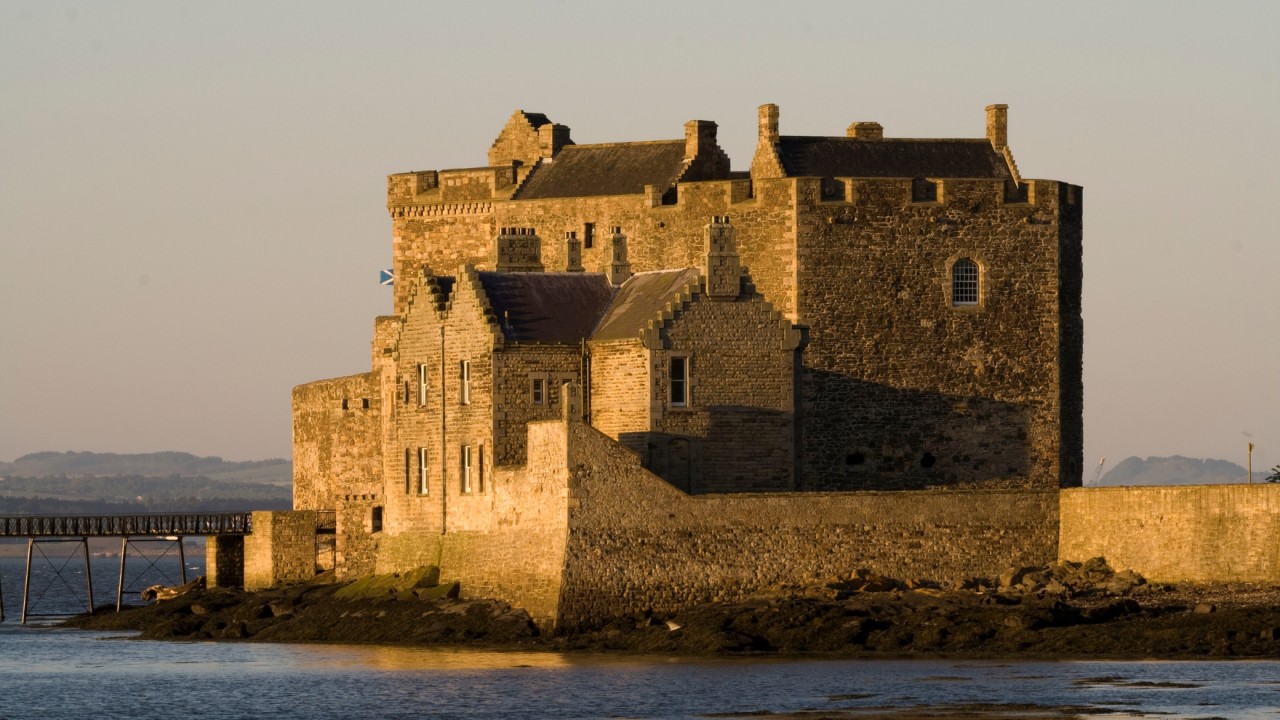 Travel Scotland on our ⭐⭐⭐⭐⭐ tour and visit Blackness Castle and the Falkland Palace & Village on an Outlander Group Day Tour from Edinburgh.

If you’re an Outlander fan, then this tour is the perfect day of exploration for you! We’ll be exploring some filming locations & sites from the series.

Starting the day off in Edinburgh, we’ll travel east towards our first stop, Abercorn Church. This charming little place is very tranquil and holds some fascinating history as well as being a filming location for the famous tv series. Parts of this church date back to the 1100s!

The relaxing setting of this church will be difficult to leave, but we’ve no time to lose! We’re off to what is one the most picturesque castles in the country, Blackness Castle.

Located on the banks of the Firth of Forth, you’ll have spectacular views looking towards the three bridges spanning the river. The scene should be instantly recognisable from the series when entering the castle courtyard.

Once you’ve taken in the spectacular views and amazing history, we’ll be heading for another site used for filming by Outlander, Callander House.

The grand house today was very different from many years ago. The Romans arrived in the nearby park and set up a huge fort during one of their Conquest in Britania.

The kitchen should be the most recognisable spot in the House, and after exploring we’ll head for the cafe to grab some lunch.

After refuelling with some delicious food, we can head to our hiking location for the day, which has some stunning views over spectacular scenery, Castle Campbell and Dollar Glen.

Hiking through pristine woodland up to the viewpoint, we’ll pass by Castle Campbell, at one point home to one of the most powerful clans in Scotland.

After all the pictures have been taken, we’ll head back to the van for our final stop of the day.

Falkland Village & Palace is a beautifully charming place, which is one of the many reasons the tv series chose the as a filming location.

You’ll have the chance to explore this amazing place with its beautiful gardens and fascinating history, you’ll quickly understand why Mary Queen of Scots adored this place.

It is home to one of Britain’s oldest tennis courts and was built for James V!

Unfortunately, now it’s time to head back down south and complete our day of Outlander explorations. We travel over the Queensferry Bridge back to our starting point in the city of Edinburgh.

Experience Scotland's Wild are an award winning, 5 Star ★★★★★ Tour Operator who focus on going above and beyond to ensure our visitors have the most wonderful time possible as they explore Scotland. We provide Extra Small Group Tours for up to 8 clients and fully Private Vacations for groups from across the world, taking visitors for short walks in the Highlands, visits to Castles, Standing Stones, historical sites and overall providing wonderful experiences for Clients 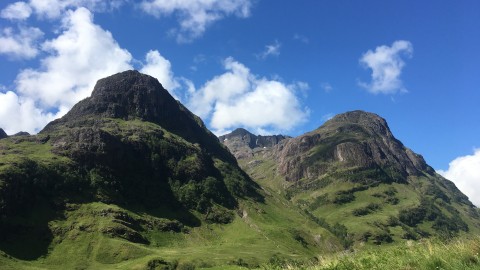 Travel Scotland on our ⭐⭐⭐⭐⭐ tour & visit Glencoe and the Highlands of Scotland.... 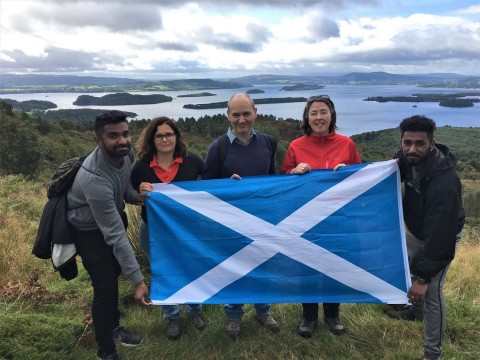 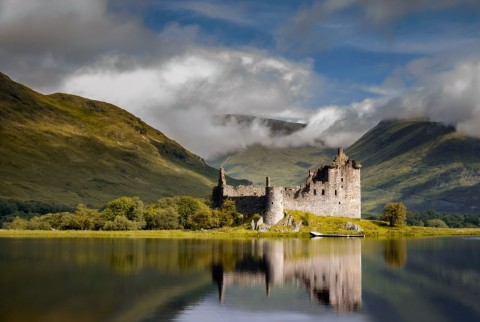 Explore the Highlands of Scotland on a ⭐⭐⭐⭐⭐ tour & travel back in time to Visit... 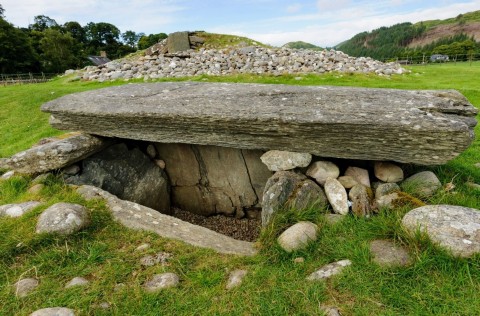 Travel Scotland on our ⭐⭐⭐⭐⭐ tour and visit the historic lands of Clan Campbell...