Great skiing conditions again today with loads of new snow. Soft pisted runs. Might be too breezy for the Cairnwell Chair again. Opening of Sunnyside might be delayed due to let the snow dry

Weather Forecast Forecast for Saturday – Low Cloud with possibility of snow showers could be rain early morning. Moderate wind from the South West and temperatures varying between 1 and -2C. 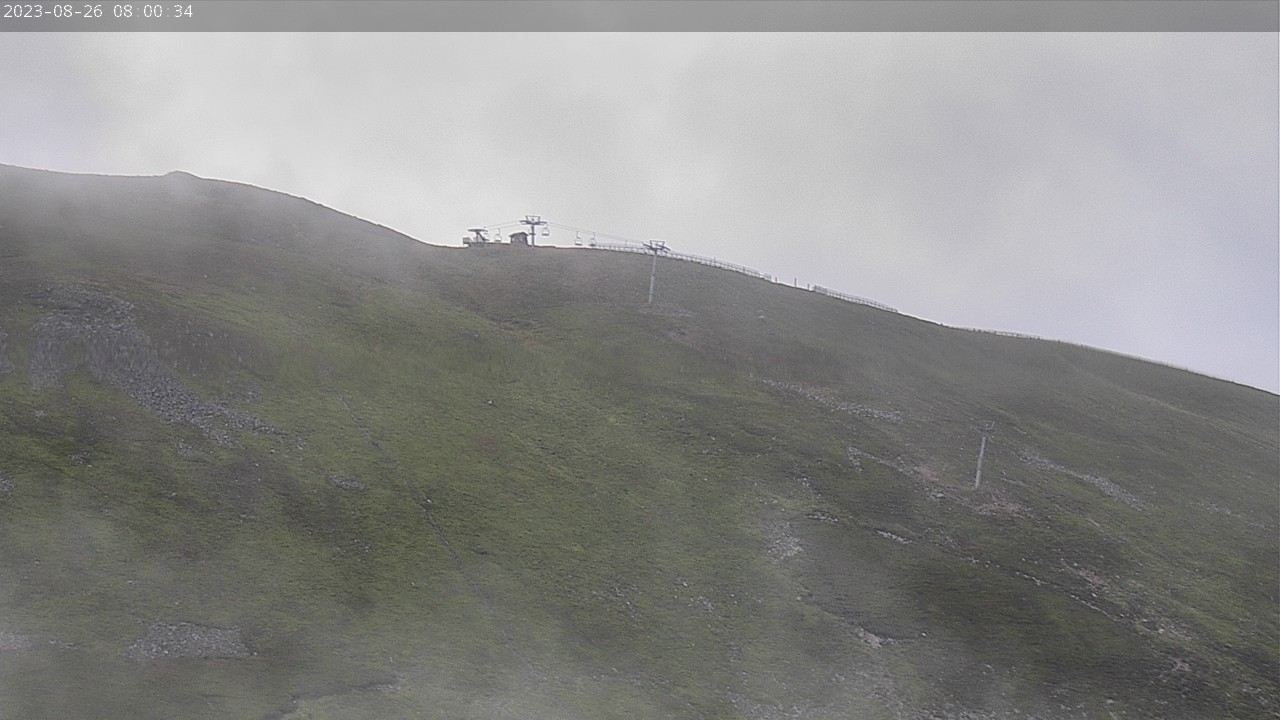