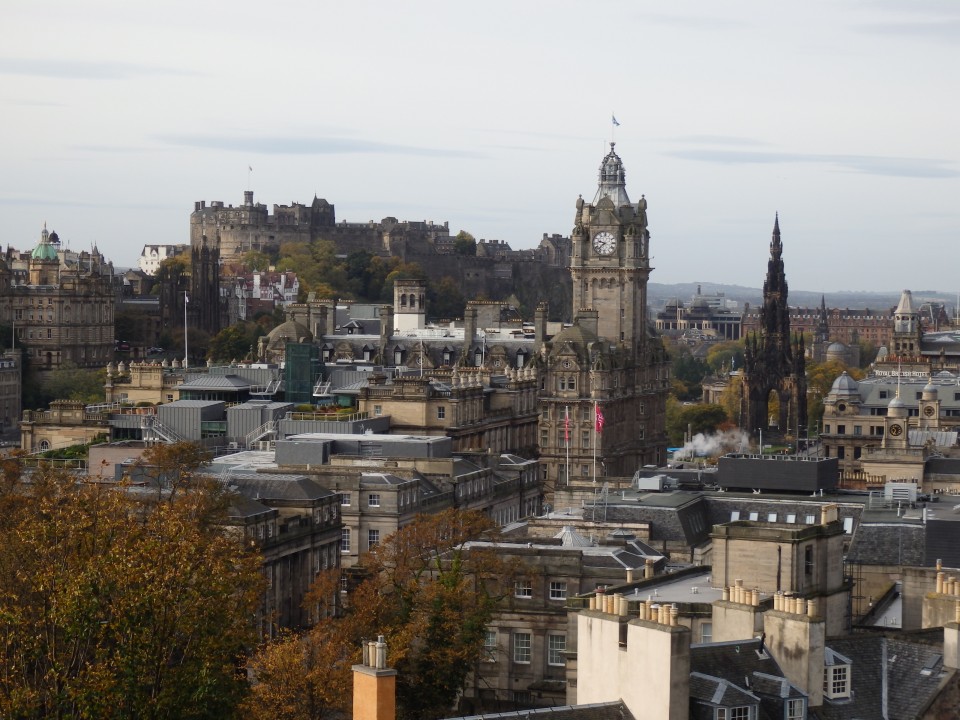 Edinburgh - the people who made the city

A fascinating half day walking tour of Edinburgh taking in the medieval Old Town and the 18th century New Town with writer and professional tourist guide Alasdair Northrop. You will hear about the many characters who helped to put it on the map.

Edinburgh is one of the most extraordinary cities in the world. It has the huge natural advantage of its stunning setting amidst extinct volcanoes but it is also on the global map because of its architecture, art and the people who helped to create it. King David I established the Old Town in the 12th century and Provost George Drummond helped to found the New Town in the 18th century. You will hear their story and see the buildings associated with them. The city was also home to many influential characters including Arthur Conan Doyle, the creator of Sherlock Holmes; Adam Smith, the father of economics; Alexander Graham Bell, the inventor of the telephone and JK Rowling the author of the Harry Potter series of stories. The walk can be honed to meet the interests of the group.

Maximum of eight people. Face coverings must be worn. Alasdair has a Covid 19 Good to Go certificate. 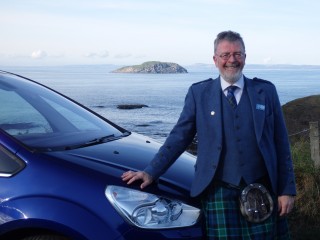 Alasdair Northrop is a fully qualified professional Blue Badge tourist guide registered with the Scottish Tourist Guides Association. He is qualified to guide anywhere in Scotland. Alasdair is available to do driver guided tours in his own fully insured luxury Ford Galaxy people carrier. He also does guiding for tours in coaches and with chauffeurs as well as walking tours. Prior to becoming a full time guide Alasdair was an award winning journalist and edited Scotlandʼs national business magazine, Scottish Business Insider for over 15 years.

Available all year round for half day, full day and extended tours. 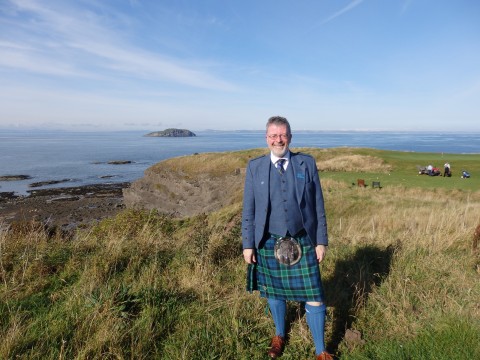 East Lothian is an incredibly picturesque region just a few miles outside Edinbu... 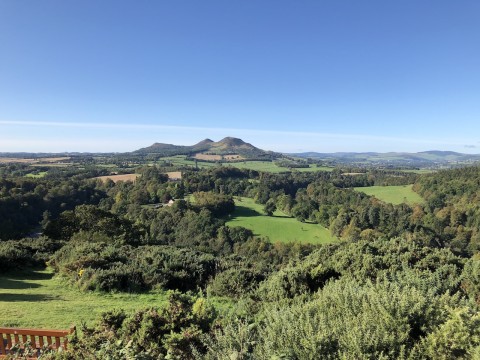 Get away from it all in the Borders region south of Edinburgh. You will be treat...