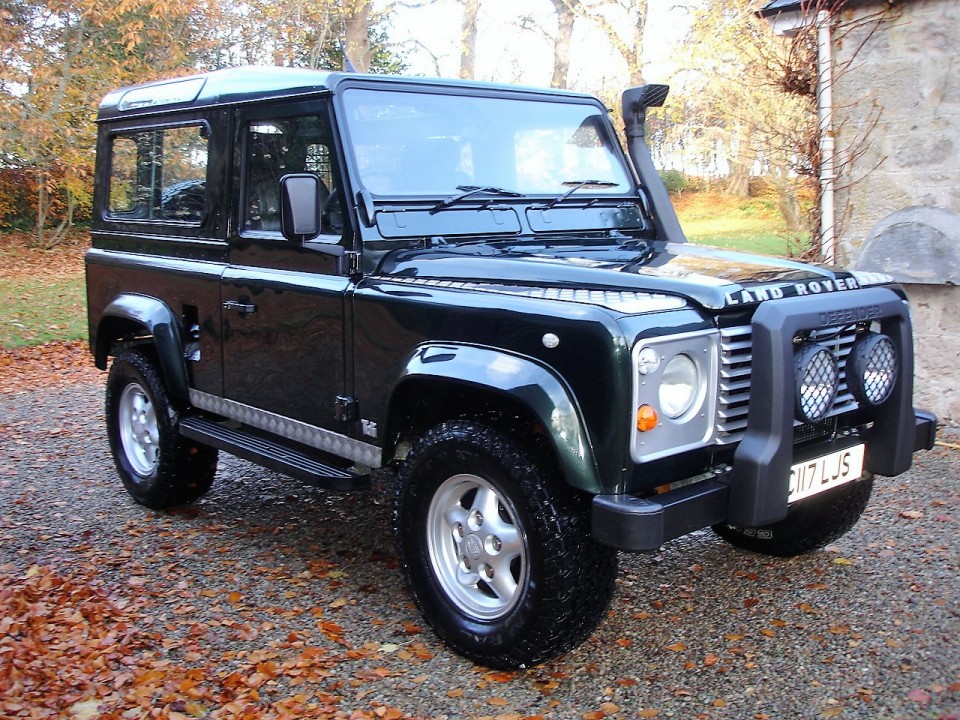 Ian Neale offers wildlife safaris for either one person from the comfort of his customised Land Rover Defender or for larger groups of up to four or six people in his Land Rover Discovery. Wildlife safaris can be arranged at ant time during the year.

Wildlife Safari Adventures and Off Road Excursions in Moray.

Ian Neale is a keen naturalist, photographer and salmon fisherman, living close to the banks of the River Findhorn where a great variety of wildlife may be seen at any time of the year.

Ian Neale offers off-road wildlife safaris for either one person from the comfort of his customised Land Rover Defender or for larger groups of up to four people or six in his Land Rover Discovery. Wildlife safaris can be arranged throughout the year and tailor made to individual requirements.

We are based at Bradbush on the edge of the Darnaway Forest, close to Darnaway Castle, steeped in history and only five minutes away from the River Findhorn.

Within minutes of leaving Bradbush, it is often possible to see a Roe Deer grazing nearby or a Red Squirrel jumping through the trees from branch to branch.

Great Spotted Woodpeckers thrive in this area and in the Spring time you will hear the unmistakable rattling on a tree as the male seeks a female partner.

We are also fortunate enough to be close to the elusive Capercaillie that live and thrive in the ancient pine forests of Darnaway nearby.

A short drive through the Darnaway forest takes us down to the River Findhorn, where otters may be seen hunting or playing in the fast peaty waters. It is truly a magical sight to behold. Pine Martens thrive in the pine forests and sometimes may also be seen playing close to the river.

During the fishing season, salmon may be seen jumping over the Poolie Falls at Sluie, as they make their way upstream on their journey towards the spawning grounds further upstream on the River Findhorn. An all year round resident bird is the wily little Dipper, often spotted perched on a rock before it quickly dips under the surface in search of insect larvae.

In summer, there is always a chance of spotting the Osprey, as it soars majestically high over the River Findhorn looking for a brown trout or more often may be seen hunting for a wee flatfish over the mudflats down in Findhorn Bay. Later on in the season when our summer visitors have migrated to far away parts of the World, the skies are often filled with the unmistakable sound of thousands of Wintering geese. Watching and listening to the Pink Foot and Greylag’s as they descend onto the flats of Findhorn Bay on a late winters’ afternoon, when coming in to roost is indeed a magical spectacle.

Peregrine Falcons are also located nearby and may often be seen close to the high sandstone cliffs and ledges overlooking the River Findhorn.

The Lochindorb moorland is a truly spectacular wilderness location, where the stunning Short Eared Owl may be seen hunting for prey by day and you may hear the unmistakable sound of the Red Grouse, with its familiar “get back, get back” warning call.

Further upstream on the River Findhorn and high up in the hills of Coignafearn, you will often see the majestic Golden Eagle, Peregrine Falcon and herds of Red Deer grazing high above.

In the autumn months, you may see and hear the roar of the mighty Monarch of the Glen, Red Deer Stag as he defends his territory and gathers up his harem of hinds high up in the hills above Coignafearn on the upper reaches of the River Findhorn.

There is also always a chance of spotting the Golden Eagle as it soars high up in the sky on the lookout for an unwary rabbit or a mountain hare. The upper Findhorn valley also known as Strathdearn is a truly magical part of Scotland and always well worth the trip for the beautiful and stunning scenery alone!

All of our Land Rover tours and safaris may be completely tailored made and customised to your requirements, from a one and a half hour excursion around Darnaway Estate or Altyre Estate to a full one day excursion on a specially selected route. 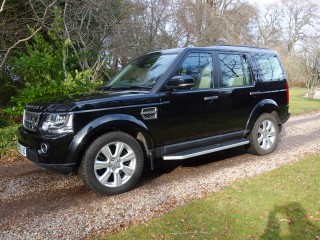 Ian Neale offers 4X4 off-road wildlife safaris for either one person from the comfort of his customised Land Rover Defender or for larger groups four to six people in his Land Rover Discovery. Wildlife safaris can be arranged throughout the year and are tailor made to individual requirements. We also offer salmon fishing guiding and salmon fly fishing instruction on the River Findhorn. We are based at Bradbush on the edge of the Darnaway Forest and close to the River Findhorn. Please contact ian@speycaster.net for further information on available packages and costs.

We are open all year round for wildlife tours and walks. However the salmon fishing season is open from early April through September 30th. 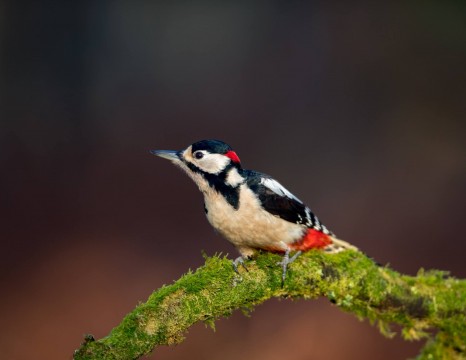 We offer bespoke tours of Moray, Grampian and the glorious Highlands. We will sh...