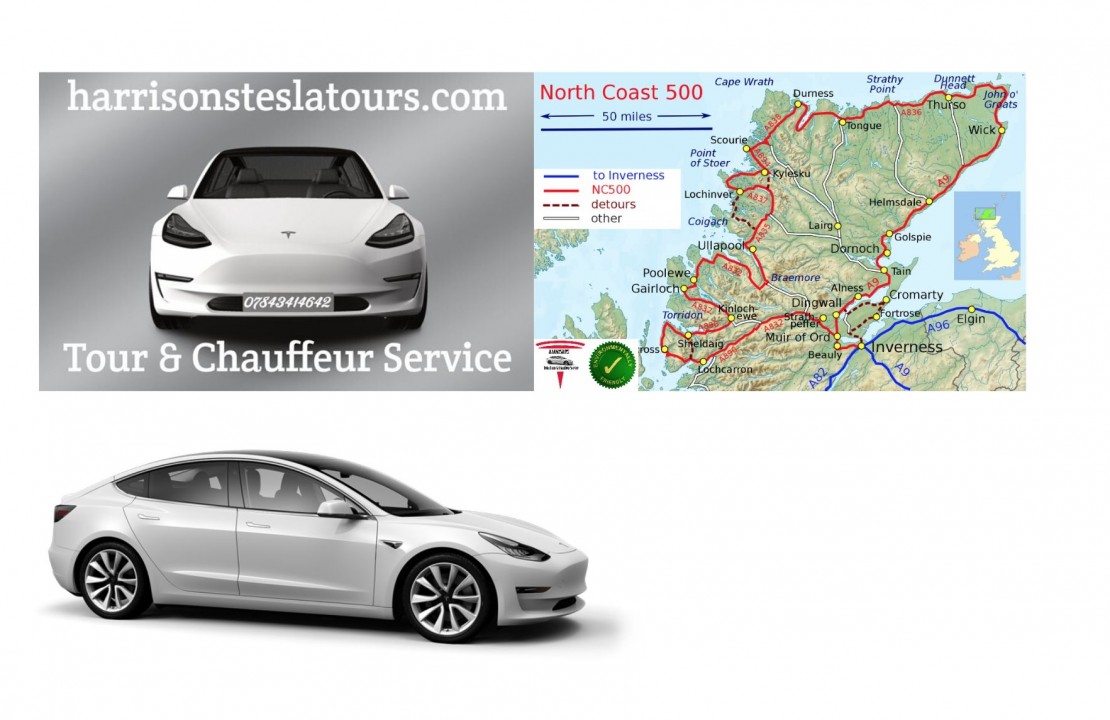 This Tour is over 4 days going from Inverness or 5 days from Glasgow or Edinburgh - send a message with how many days you are looking for and we will get back to you with all the information you require. £1200 per group.

Pick up from Inverness and drive to the Black Isle which is world famous for it’s dolphin spotting possibilities – yes, you heard right… dolphins! There are around 200 Bottlenose dolphins that live all year in the chilly waters of the Moray Firth and around the East Coast of Scotland and half this population are seen regularly along the Black Isle coastline, especially in the spring and summer months. You can watch these amazing dolphins hunting and playing from shore or from well behaved, award winning tour boats – the choice is yours.

The exterior of Dunrobin Castle resembles a French chateau, with fairy-tale spires and turrets, and was romantically remodelled by Sir Charles Barry in 1845. Journey through the castle, which is open between April and October, to admire fine furnishings and an impressive art collection. The dining room is set as it would have been for a fine dinner in 1850, and the drawing room was re-designed by Sir Robert Lorimer in 1915 following a devastating fire. Explore the castle gardens and grounds and don’t miss the eclectic private collection in the garden museum.

Take a walk from John o’Groats to Duncansby Head, the most north-easterly point on the British mainland, and continue along the coast to see the two dramatic pointed sea stacks. During puffin breeding season, which is from late-spring to early summer, you should keep an eye out for these charming birds. Other wildlife to look out for includes guillemots, oystercatchers, seals and orcas. In and around John o’Groats there is even more rugged scenery to enjoy.

The Castle and Gardens of Mey, Caithness

Completed in 1572, The Castle & Gardens of Mey was lovingly remodelled and furnished by HM Queen Elizabeth The Queen Mother when she bought it in 1952 and saved it from abandonment. Open between May and September, this 5-star attraction offers a fascinating glimpse into a castle that served as a holiday retreat for the Royal Family. The castles and gardens remain in-keeping with her original designs. You may also wish to stop by the animal centre which is home to various rare breeds of farm animal. Continue west along the route to visit RSPB Dunnet Head Nature Reserve.

This 50 ft (15 m) high sea cave is the largest coastal cave in the UK and really has to be seen to be believed. Smoo Cave is set into limestone cliffs at the eastern end of the village of Durness and can be reached by a purpose-built pathway. See the impressive waterfall inside, which falls some 80 ft into the cave.

From April to September you can also take a tour further underground by boat. Nearby you can also walk the beautiful sands of Sango Bay and Balnakiel beach or climb Ben Hope, Scotland’s most northerly Munro.

Ardvreck Castle is a ruined castle dating from the 16th century which stands on a rocky promontory jutting out into Loch Assynt in Sutherland, Scotland. One can reach the ruins by driving along the A837, which follows the north shore of Loch Assynt from the village of Inchnadamph

Ullapool is a village of around 1,500 inhabitants in Ross and Cromarty, Scottish Highlands, located around 45 miles north-west of Inverness. Despite its small size it is the largest settlement for many miles around, and an important port and tourist destination. We can get some dinner here before drinks or if you are shattered by now well there is always a nice comfy bed at one one of the near by accommodation's.

is a large remote tidal coastal embayment, located next to the small fishing village of Applecross and is on the west coast of the Applecross peninsula in the Wester Ross part of Ross and Cromarty, in the Scottish Highlands in the west coast of Scotland.[1] It lies between Loch Torridon and Loch Kishorn. The bay and village was inaccessible by road until the late 18th century and can now be reached by the long coastal road Shieldaig that was completed in 1982, or from the Scottish Gaelic: Bealach na Bà or Pass of the Cattle which at 625metres, is one of the highest roads in Scotland. The village of Applecross was established by St. Moalrubha, in the 7th century. A sculptured stone is the only relic of St. Moalrubha remaining, who built a chapel there.

You cant come to Scotland and not have a Whisky Tour (can you?)

An Extra Day? This would be taken on Day 3 pushing the Tour back a Day

The Isle of Skye, connected to Scotland's northwest coast by bridge, is known for its rugged landscapes, picturesque fishing villages and medieval castles. The largest island in the Inner Hebrides archipelago, it has an indented coastline of peninsulas and narrow lochs, radiating out from a mountainous interior. The town of Portree, a base for exploring the island, features harbourside pubs and boutiques.

Other companies normally charge per person but i will charge per car as it the same journey for me and it wouldnt be fair changing you more for 4 people as it would for 1.

The price is without accommodation & food/drink - you can stay in a castle an hotel or even an airbnb that we can recommend according to your budget.

Have it your way

We can take you on a North Coast 500 Castle Tour a camping tour a beach tour or a Whisky tour -just let us know what you would like to visit the most and we will do the rest. 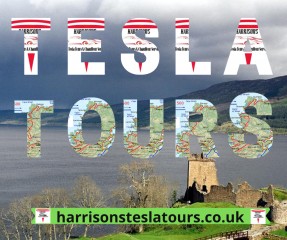 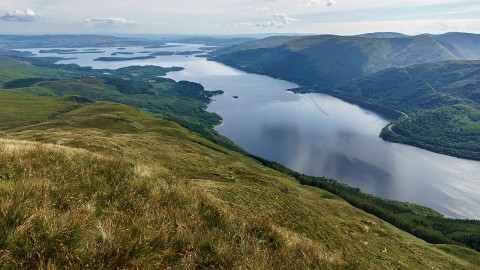 Starting in Glasgow we will go past Loch Lomond up to Fort William known as the... 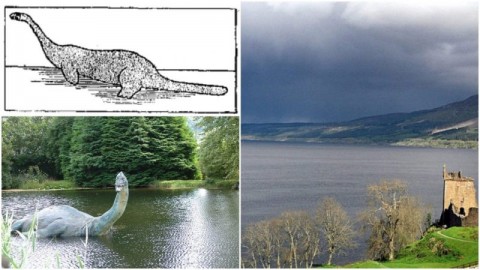 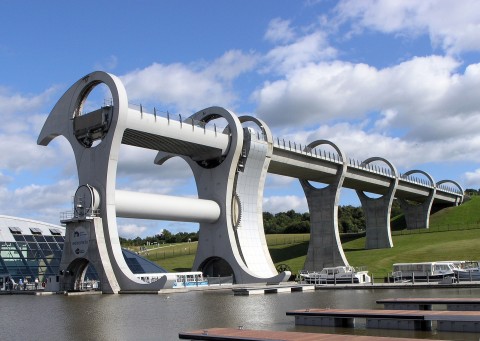 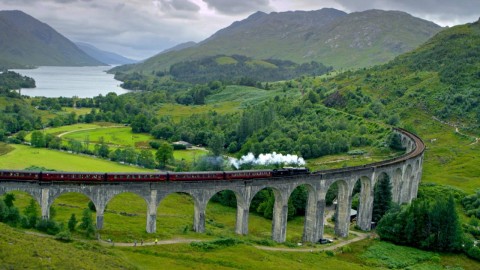