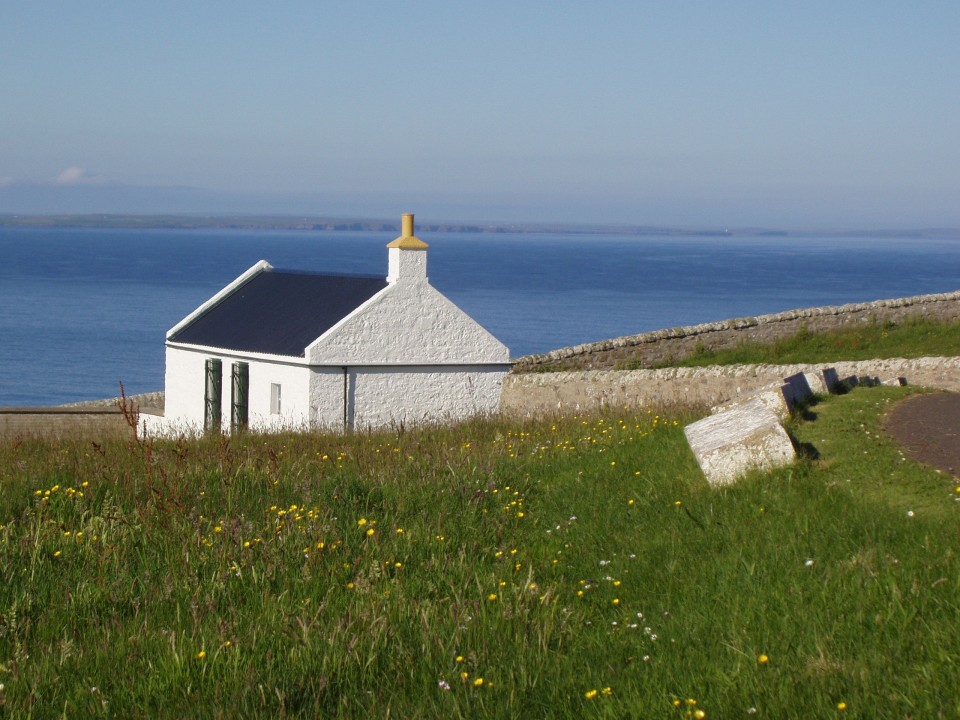 Bespoke tour for small or large groups. This 500 mile route, initially suggested by Prince Charles, starts and finishes in Inverness, Travel around the Highlands - experience 'life on the edge' in remote areas with unequalled dramatic scenery!

A one day (or half day) private/bespoke tour with a qualified tourist driver guide through the historic Northern Highlands of Scotland.

Our remote and rugged coastline still bears the scars of its’ torrid past with a number of castles and ruins standing guard across the Pentland Firth. Some castles have survived the bitter clan rivalries and dastardly deeds. Step back in time, and hear the tales of the local clan struggles.

Travel along the northern coast through rural areas and former fishing villages and remnants of Pictish and Viking occupation. The views from a 2,000 year old broch across the rocky coastal cliffs is quite stunning - literally begging to be photographed.

Then off to John o’Groats with its’ delightful mecca of cafes and tourist outlets, along with the ever popular ‘Journeys End’ signpost. The village takes its’ name from the Dutchman who ran the ferry from the mainland to the Orkney Islands in the 1500s.

We meander through country lanes to Dunnet Head, the ‘most northerly point’ on mainland Britain! A Stevenson lighthouse stands guard over the dangerous straits and notorious tides. During migration and breeding seasons the cliffs are home to thousands of chattering, busy sea birds including puffins!

The journey following the Pentland Firth takes us through areas with a strong Viking past, and through the strongholds the Sinclairs, Earls of Caithness. It is a leisurely drive through farmlands, heathlands and old ruins to the Royal Burgh of Wick.

The award winning North Coast 500 route takes you through some of the remotest areas in Europe, following dramatic coastlines and brings you into touch with our unique wildlife! 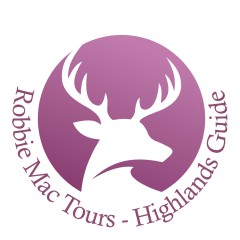 We are ‘Good-to-Go’. RobbieMac Tours has achieved certification & has redesigned our current tours to comply with COVID restrictions with the need for social distancing, lots of fresh air, sanitising and the wearing of facemasks – and frm this our 'Wee Walks Tours' were born. Great Scottish Highlands 'Experiences' with: -Bespoke & Custom Tours & Walks -Ancestry & Clan Research & Tours -Corporate & Events Management Tours -Step-on Guiding 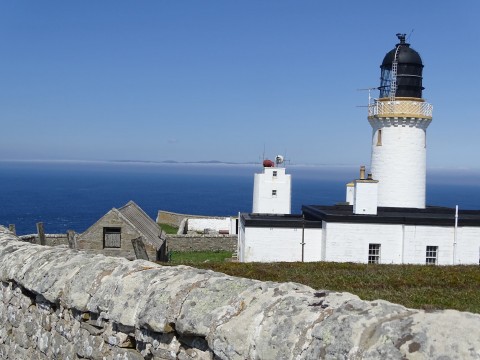 Bespoke one day (or half day) tour with a driver-guide of the dramatic Northern... 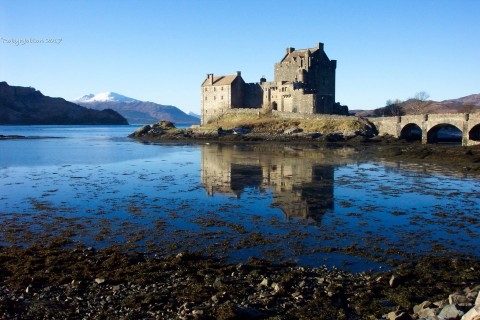 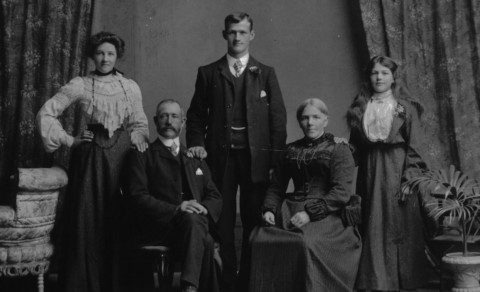 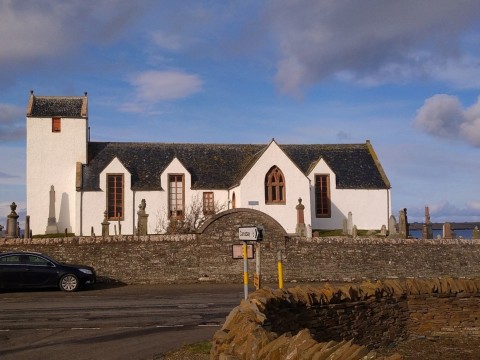