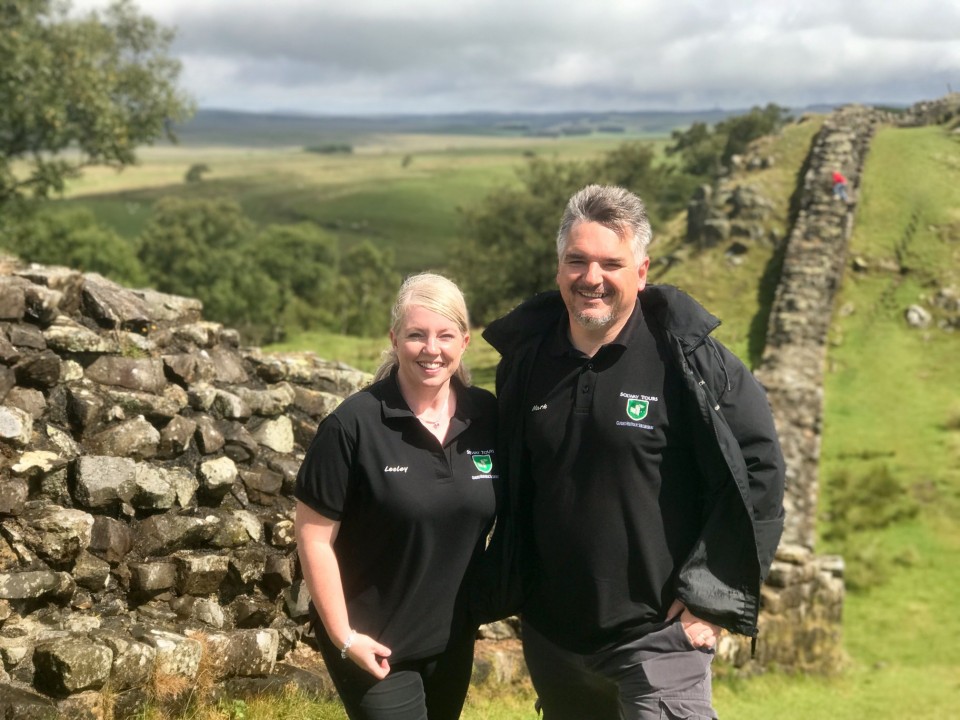 After collecting you from your accommodation you will travel with a historian to parts of Hadrian's Wall. You will get some of the best views of the Wall and gain an insight into life in Roman Britain.

Hadrian’s Wall marks the frontier of the Roman Empire. It stretches 73 miles long from the Solway Coast to the River Tyne. The wall was built under the orders of the Roman Emperor Hadrian who was in charge of the Empire from AD117 to AD138. Hadrian’s Wall is seen by many as actually an admittance of defeat by the Romans. Previously they had been all about expansion and taking as many lands as they needed and could include in their vast Empire. However after their failure at the Battle of Mons Graupius in AD80 they decided to abandon the attempt to conquer the whole of the island and instead they became more interested in controlling the movement of people and goods into and out of their Empire.

The wall was built to enhance frontier control and limit any possible attacks by the “barbarians” of the North. The monument that today we call Hadrian’s Wall is not only the remains of the wall but also its milecastles, forts, turrets and various earthworks. It is by far the most important monument built by the Romans in Britain. The Wall was the frontier of the Empire of Rome for almost 300 years, an empire which stretched for thousands of miles east to modern day Iraq and south into the Sahara Desert.

During this tour you will be led by a historian and taken to various parts of the wall where you will get some great viewpoints, scenery and gain an insight into life in Roman Britain.

We pride ourselves on the bespoke nature of our tours and can amend the itinerary outlined to suit your needs and interests. Parts of this tour include some strenuous walking so the itinerary can be adapted to suit the level of walking that you are comfortable with.

We offer a door to door service and we would be delighted to pick you up and drop you off from your chosen location. The price for this tour does not include lunch or entrance fees but we guarantee a high quality five star service. 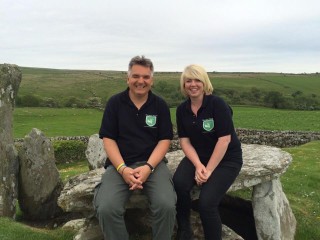 Solway Tours.....5 Star, Guided Historic and Ancestral Tours specialising in South West Scotland and beyond. We offer full day, half day and multi day tours covering some amazing historic sites and fantastic Scottish scenery. Personalised, bespoke tours. Our tours offer an individually tailored and unique insight into the historical and cultural delights of Scotland. We provide a personalised, chauffeur-driven, high quality service which will allow you to experience the most majestic countryside whilst visiting some of the most important historical and cultural sites in the country. 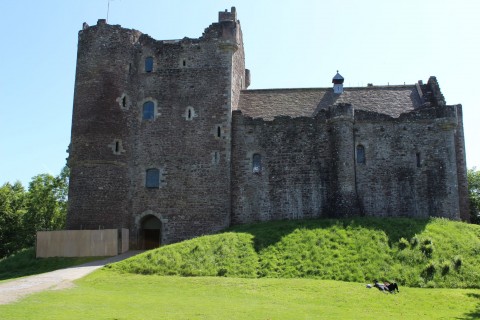 This tour is a must for any Outlander Fan. Join us and follow in the footsteps o... 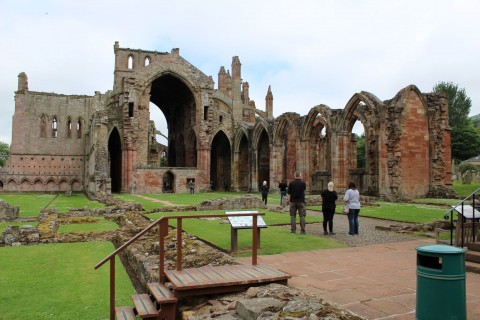 Rosslyn Chapel and the Borders Tour

Spend the day exploring the stunning Rosslyn Chapel before moving into the beaut... 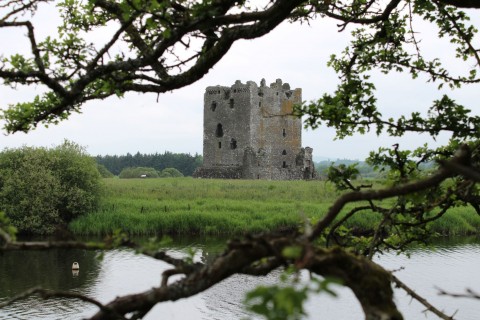 Let Solway Tours help you to walk in the footsteps of your ancestors with a besp... 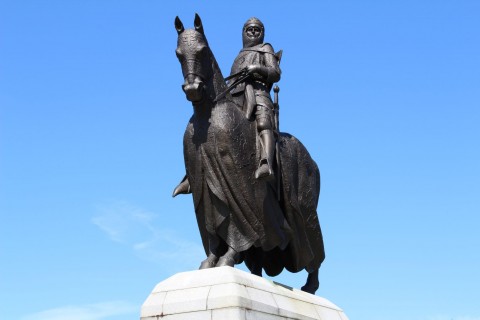 From Stirling Castle to the Kelpies! This fascinating tour around Stirling and F...