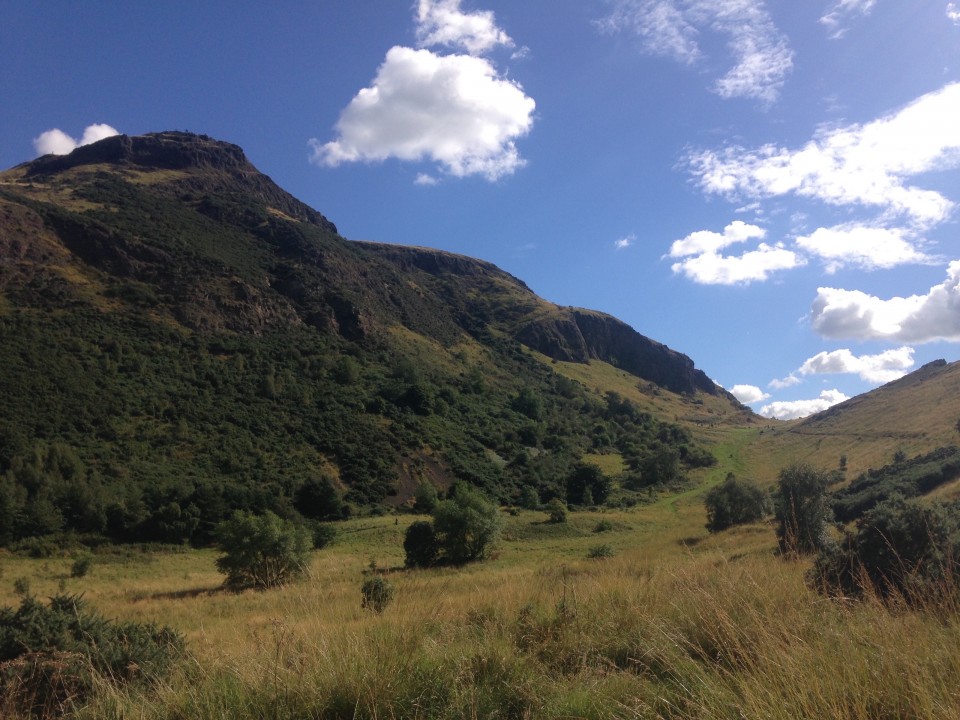 This is in the centre of Edinburgh!
Arthur's Seat, Edinburgh © www.edinburghwalks.com

The Three Volcanoes story starts 340 million years ago, when the topography of Edinburgh was moulded by violent seismic eruptions. It then reveals man’s subsequent development of the land for defence, settlement, commerce and leisure.

Edinburgh Walks leads this private or small group walk on a journey from under the shadow of volcanic Castle Rock, through Edinburgh’s Georgian and Victorian industrial past to parkland where golf has been played since the mid 16th century.

We move on to the Queens Park and a world famous discovery by the “father of modern geology” at Arthur’s Seat, The Palace of Holyrood House, the Scottish Parliament and the Canongate where Season 3 of Outlander was filmed. Thereafter we go to Volcanic Calton Hill and it’s panoramic views of Edinburgh & Leith and memorials to war (including “Edinburgh’s Disgrace”).

We then enter the Medieval High Street, Lawnmarket, and Grassmarket where we walk along the streets frequented by Burke & Hare, two of the most infamous murderers of the 19th Century. Lastly we take in the site of the Nor’ Loch and a quiet city centre cemetery with its old watchtower, erected to deter Resurrectionists.

Unique small group and private guided walks through historic Edinburgh and of it’s port Leith. With your own personal guide who has lived his whole life in the city, you will discover the real Edinburgh – off the beaten tourist trail – in a friendly, relaxed and informative way. Experience breathtaking views of Edinburgh & Leith and learn about the history of the surrounding area. Each of the walks around Edinburgh & Leith will take you to places of interest and beauty that tour buses cannot reach, allowing plenty of opportunities to stop, shop and take photographs. 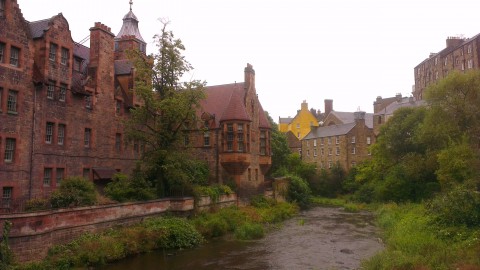 Country in the City

Country in the City will take you from Edinburgh city centre to the valley of th... 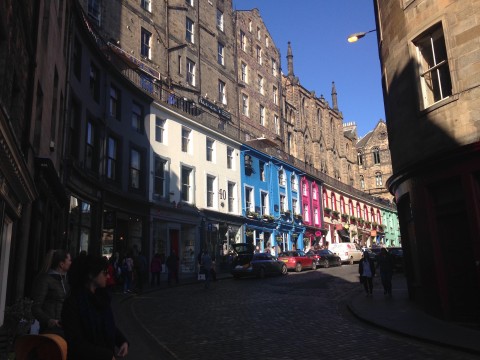 Old Town, New Town takes in the sights of the medieval Old Town and the splendou... 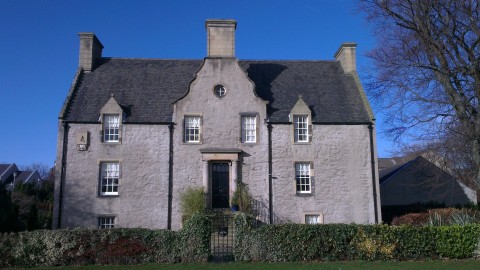 Sunny Leith is a journey from central Edinburgh to the north side of the city an...