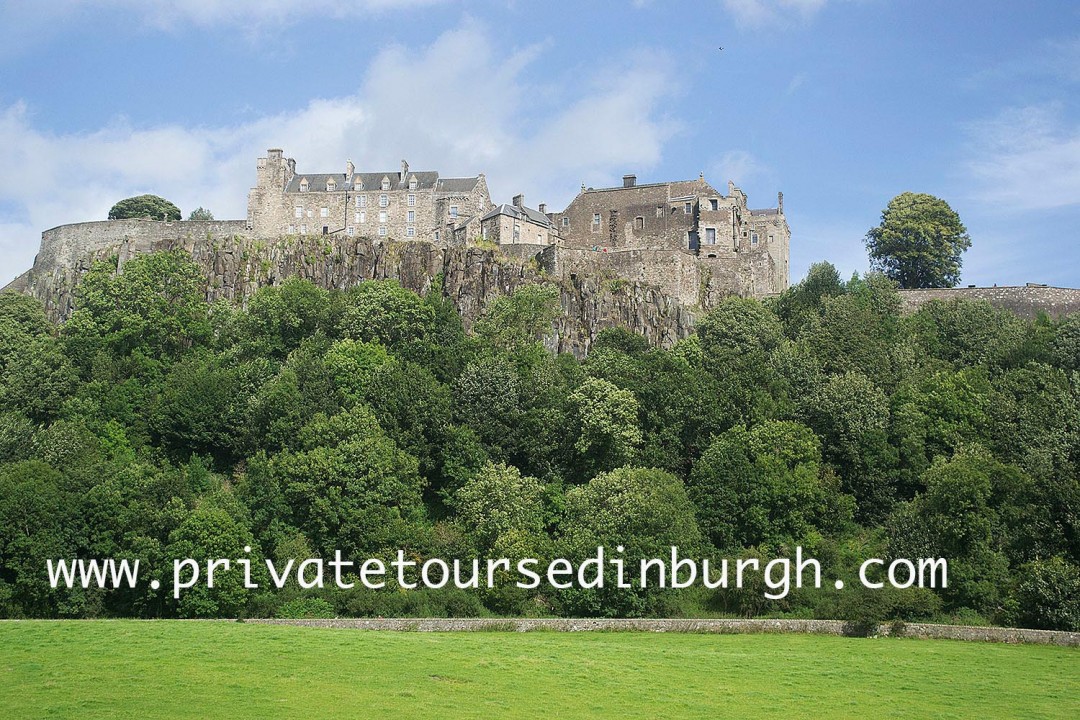 Private tours of Scotland - two castles and a distillery

Looking for things to do in Edinburgh? How about taking a tour from Edinburgh of two amazing castles and a whisky distillery ?

Doune Castle featured in Monty Python and the Holy Grail , Game of Thrones and the Outlander TV series. Whatsapp +44-7305-294773 .

Each private tour warmly welcomes you into the heart of the distillery, where Deanston makes award-winning Highland Single Malt Scotch Whisky. Here you will see a traditional open top mash tun, gleaming copper stills and a must-see vaulted maturation Warehouse 2B. Join the experienced tour guides on a journey through time, taking you back to the past as a cotton mill and through the evolution of Deanston Distillery . The Standard Tour finishes off with a tasting of Deanston 12 year old whisky .

Private Tour - price £300 for groups of up to four people.