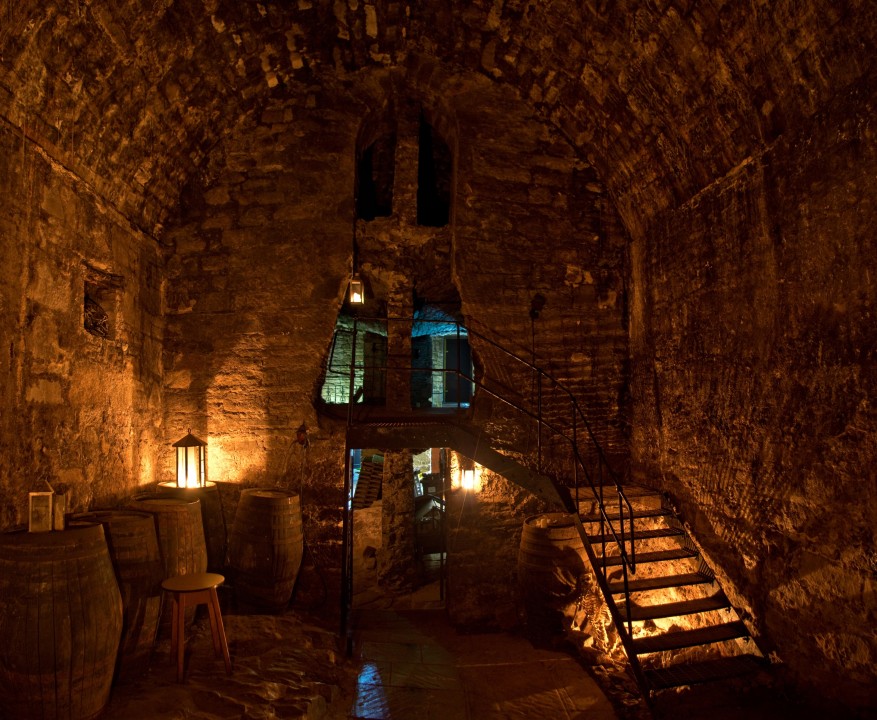 The most haunted section of Edinburgh's legendary Underground City, inside the South Bridge Vaults. Home to the 'South Bridge Entity'

Descend into a section of Edinburgh’s legendary Underground City, where a population once lived in utter misery. Forgotten for centuries and only recently unsealed, this part of the vaults is known as Damnation Alley. With good reason.

Black as Satan’s jammies, with a fascinating history to match, these dark chambers are stalked by a malevolent presence known as the South Bridge Entity. Its story is brought vividly to life in the book The Town Below The Ground: Edinburgh’s Legendary Underground City. Signed copies are available after the tour.

The South Bridge Vaults. They’re darker than you think.

+44 (0131) 2259044 View tour details janandrewhenderson@gmail.com
Black Hart Entertainment/City of the Dead Tours
City of the Dead Sign (or the tree with our plaque) on the pavement at the side of St Giles' Cathedral
Parliament Square
Royal Mile
Midlothian
Scotland
EH1 1RE 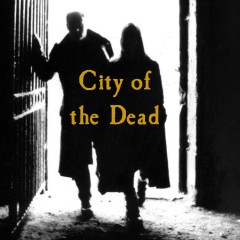 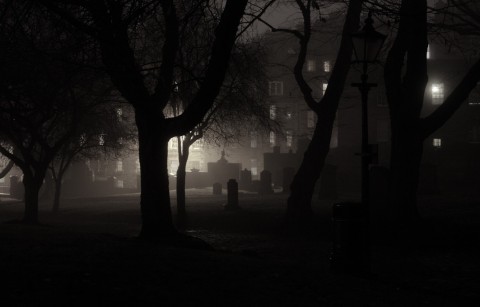 This tour has sole access to the Covenanter's Prison, a locked section of Greyfr... 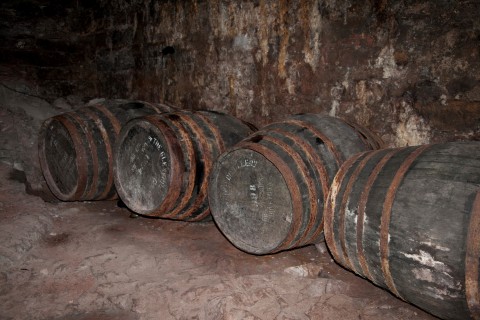