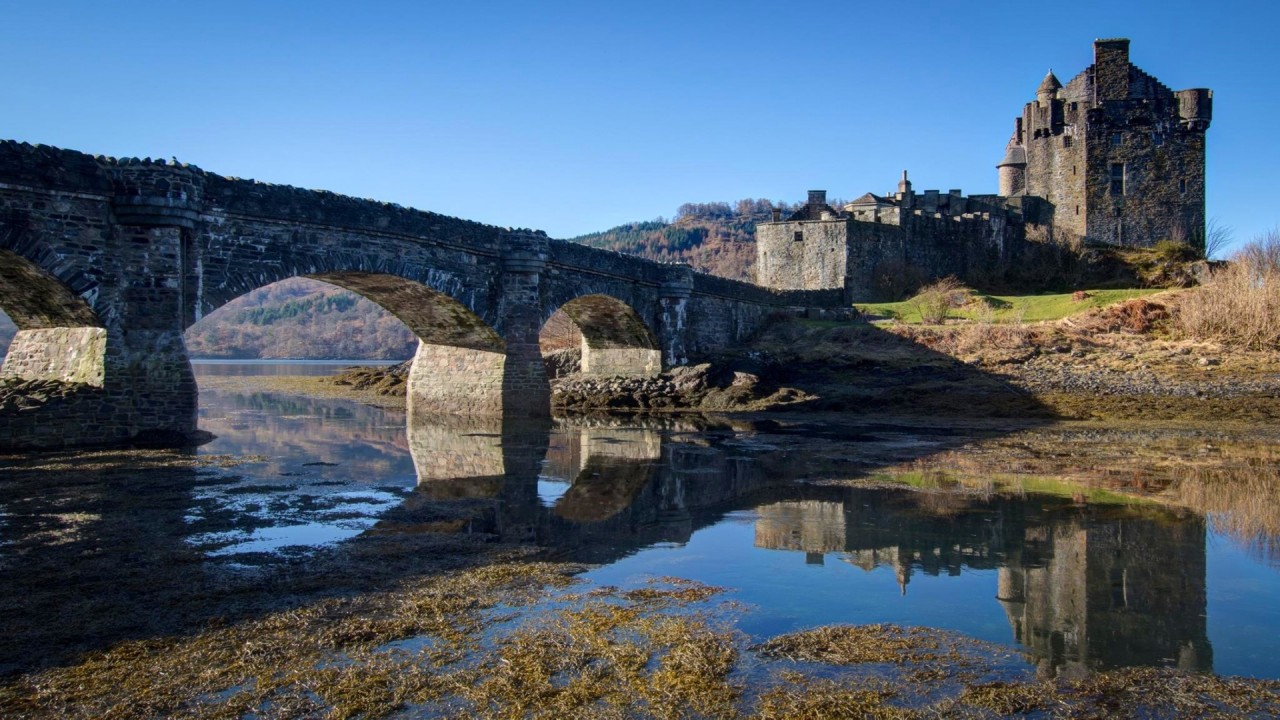 Journey to 20+ historic locations around Scotland. Starting in the West Highlands, we’ll transport you across the length of Scotland to the East Coast, taking in several locations. Then begin the journey south ending up in 18th century Edinburgh...

This is the sequel and follow-on from our hugely popular Virtual Tour of 1740’s Scotland. Join us as we take you on a further whirlwind journey to a new set of historic locations around Scotland. Starting in the West Highlands, we’ll transport you across the length of Scotland to the East Coast, taking in several locations en-route. Then we’ll begin the journey south through the Lowlands, ending up in 18th century Edinburgh itself.

Over 20 new locations feature in this Virtual Tour, which include a handful of Outlander-related filming locations. We have chosen locations that we know you’ll love; all of them are steeped in history, which we’ll share with you as take you there.

A few years ago, we invested in our own copy of a very large historic map which documented the whole of Scotland in the mid-18th Century – every town, every road, every property. It’s an incredible resource and we’ll be sharing some of its secrets with you on this tour.

Diane Nicholson will be hosting A Journey through 18th Century Scotland live from our Culloden home. She will show you how each location was documented on our map of 18th century Scotland, and then using a combination of videos and photos, she’ll take you to those places now as she compares current to old. You’ll see how much, or in many cases, how little these places have actually changed over the last 3 centuries…

This Virtual Tour is extremely visual, packed full of Scottish history and includes a visit to:

If you love Scottish castles, Scottish history and historic maps, then this tour is for you.

The tour itself lasts 2 hours and is followed with questions and open discussion with both Andy and Di, so please allow up to 2.5 hours.

The Tour is held in a private meeting on Zoom. The price is per device in the meeting, NOT per person - so your whole family can watch on one ticket purchase if you're all watching on the same device. 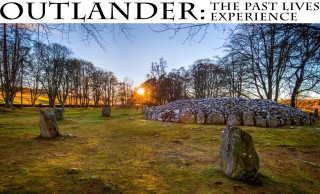 Outlander: The Past Lives Experience

Walk in the footsteps of Jamie and Claire, and embark upon an Outlander Tour with a difference! Visit the filming locations around Edinburgh and the book locations around Culloden and Inverness. Then travel ‘Over the Sea to Skye’… Enjoy all of this, and take a journey back through time to explore your own Past Lives too (optional). Regular Scheduled Tours and Private Tours on dates to suit you. Included: Professional quality photographic record of your entire tour, guide wears the full Jacobite Kilt as worn in the 1745 uprising, Jacobite Weapons demonstration, two guides on every tour.

Visit Outlander: The Past Lives Experience 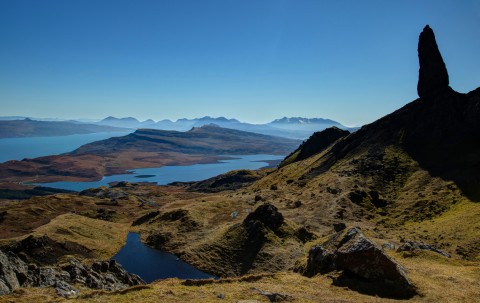 Isle of Skye One Day Private Tour from Inverness 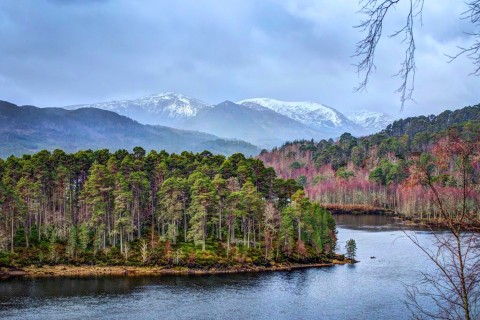 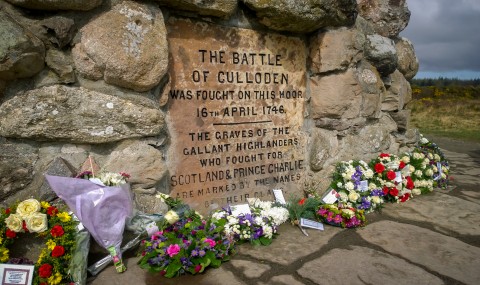 Outlander One, Two or Three Day Private Tour from Inver...

Outlander One, Two and/or Three Day Private Tour from Inverness. Can be booked a... 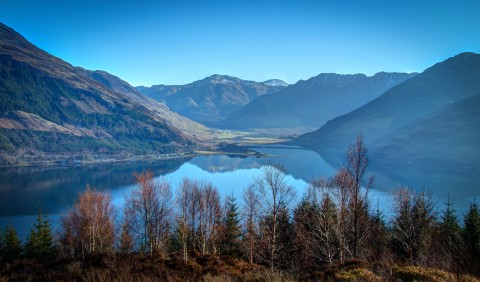