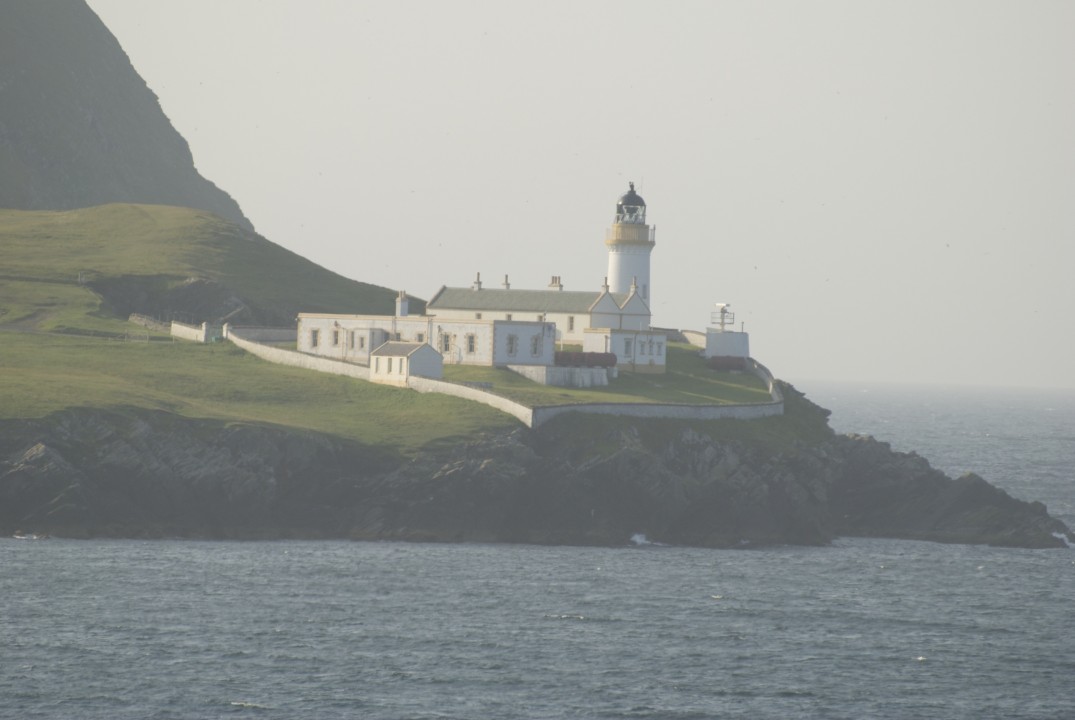 From Shetland to Orkneys following the Vikings' Routes

This tour is a MUST for islands enthusiasts, for nature and photography lovers, for those looking for a trip outside the traditional tourist routes and for fans of archeology and local folklore!

This tour departs from beautiful Aberdeen, also called the Silver City, on the North East Coast of Scotland. We recommend the night ferry crossing to these islands in the far north of Scotland, among the most remote in all of Europe. Windswept for almost the whole year, trees cannot grow here and the heaths are colored purple with heather flowers every summer. Inland, the peat cutting is very important, with thousands of peat bricks exposed to the sun to dry, the only fuel available to locals to warm the long and dark winters, whose skies are illuminated only by the multicolored northern lights and the torches of propitiatory fire festivals, of ancient Celtic and Viking origins. The fauna of these islands is absolutely extraordinary. On the coast and in the moors, seabirds gather in endless flocks after spending the winter on the high seas and choose these islands to breed. Among all, the undisputed protagonists are the puffins, small birds of bright colours, very sociable and always posing for the visitors' cameras. Marine mammals populate the waters of the quiet bays of bright blue colours: from seals, permanent residents, to dolphins and even killer whales! But the undisputed star is the highly intelligent European otter, of which, in Shetland, the largest colony in Europe lives. But Orkneys and Shetlands are not just nature. The peoples of the Islands have lived for thousands of years in such a state of isolation to have developed their own language, an attitude of mutual support that is extended to anyone who visits their land and unique artistic, architectural, culinary and craft traditions. They also offer archaeological sites from the Iron and Bronze ages, Viking settlements and indelible traces of the key role played by these islands during the Second World War. 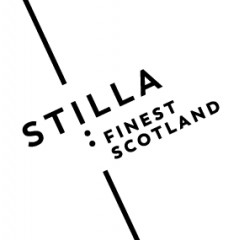 Stilla is a Latin word for "Drop”: of whisky, spring water or lush waterfall, rain, melted snow, ocean.... but also drops of precious Scottish authenticity. In other words, a distillate from Scotland to assure you an exclusive experience! Our team is lead by Federica Giacobbe and Diana Zilioli, both Blue Badge Scottish Tourist Guides and members of the Scottish Tourist Guide Association. We strongly believe that we can help develop a more sustainable and off the beaten track tourism in this beautiful country assuring the visitors an unforgettable experience while supporting local communities.

Open All Year Round 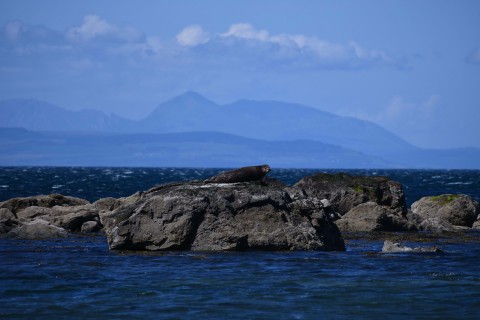 The Isle of Arran - The Best of Scotland in Your Hands

Do you have just a few days to visit Scotland? This is the itinerary for you! Al... 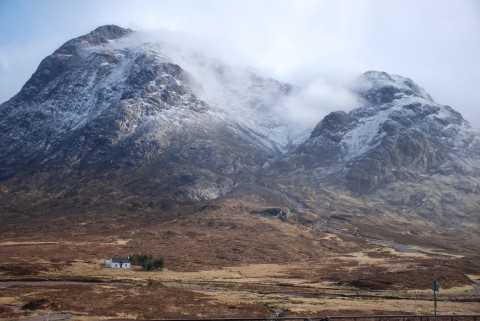 The West Highland Way: Walk Your Way across the Scottis...

There is no better way to enjoy Scotland than a full immersion in its amazing Ou... 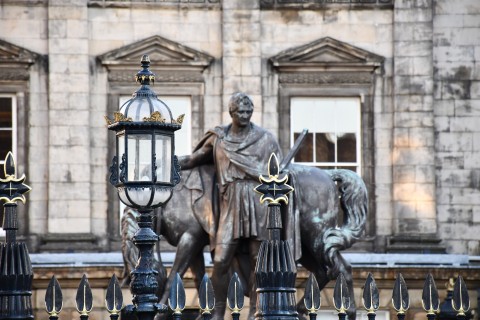 If architecture and design are your passion, do not miss this innovative and ori...