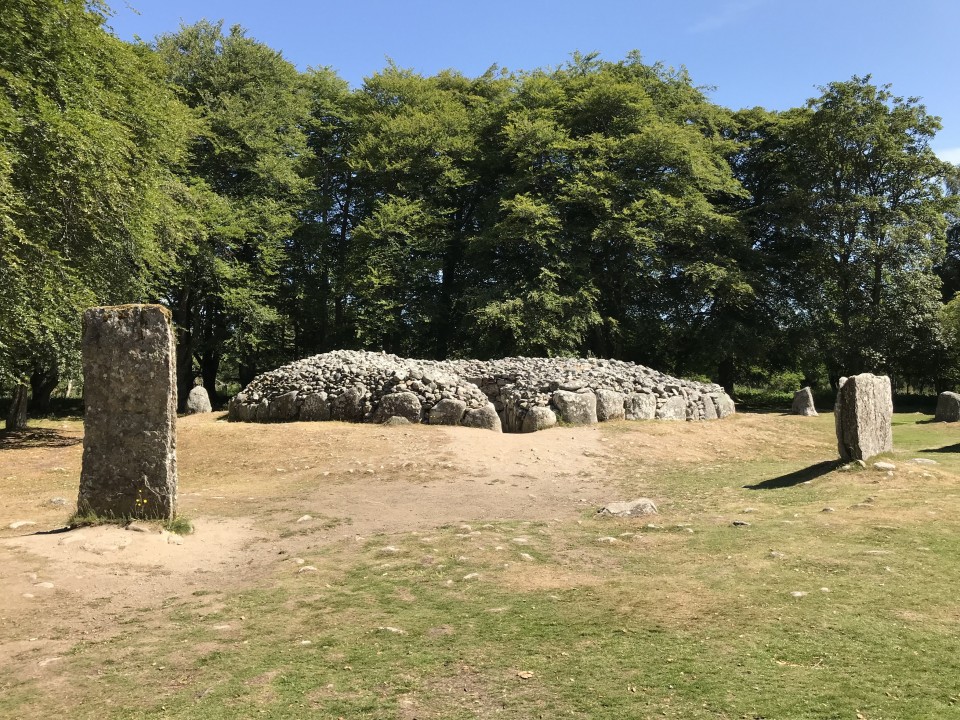 Let Scottish Classic Tours chauffeur you around Scotland in the comfort of an award winning classic car or iconic VW campervan. We would love to share Scotland with you. Take home unforgettable memories

If quality Scottish produce as gifts for yourself or loved ones is your desire, The House of Bruar is one of the pre-eminent retailers of Scottish outdoor clothing. Using only the finest tweed, cashmere and wool, their clothing is a lasting souvenir of your vacation. Other quality Scottish food and drink produce with can also be bought here.

Enjoy the spectacular Highland scenery of the Cairngorms National Park.

Probably the most emotive battle field in Scotland, Culloden is where the Jacobite cause led by Bonnie Prince Charlie came to a murderous end. It was here in April 1746 that over one thousand five hundred Highlanders lost their lives in the space of an hour at the hands of government troops changing the Highland way of life forever. Wearing the kilt became illegal and the Highland Clearances followed as the Clan system was systematically broken down. See the memorial stones to the Clans loyal to the Jacobite cause and learn of their struggle, its cause and aftermath in the heritage centre. This is a visit that will leave a lasting impression.

Clava Cairns lies close to Culloden battlefield and date from 4,000 BC. Built during the Bronze Age the standing stones, cairns and ring cairns are an ancient, pre-historic burial site. A cairn is pile of stones stacked upon one another.

Fort George was built in the years following the Battle of Culloden at a cost of the them domestic gross product of the whole of Scotland. It is considered one of the most impressive fortifications in Europe and housed a permanent small army of Government troops (Red Coats) from the mid 1740’s onwards. Fort George is still a British Army base to this day currently being home to the Black Watch, 3rd Battalion The Royal Regiment of Scotland. It is due for closure in 2032 as the British Ministry of Defence believe the Highland rebellions are now over! 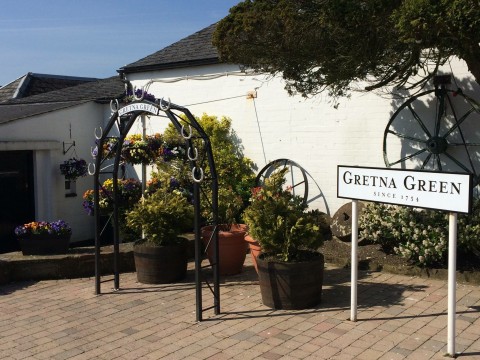