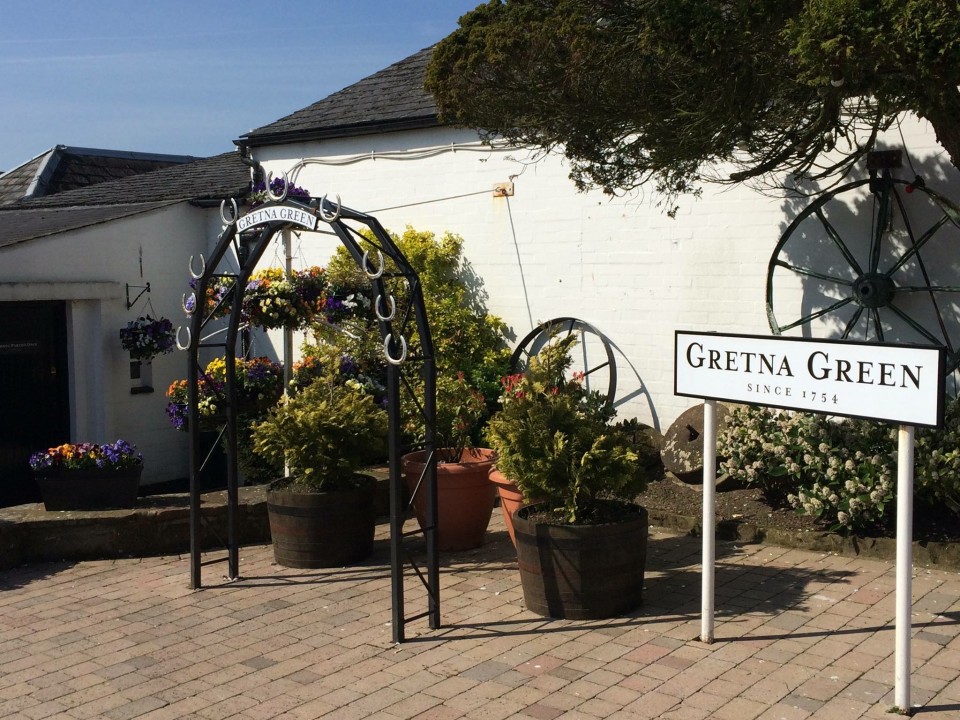 Travel through some of Scotland’s less well known but beautiful countryside to Sweetheart Abbey. The Abbey was founded in 1275, lived in by Edward I and eventually laid to ruin in the religious turmoil of the 1600’s. The impressive ruins of Sweetheart Abbey retain a romantic splendour befitting of its name.

Nearby is the town of Dumfries where lunch can be enjoyed at a variety of locations.

Have you ever wondered what life as a knight or archer was like in medieval times? Caerlaverock Castle is one of the best preserved medieval castles in Scotland. Its unique triangular shape assisted in holding off various sieges during the Wars of Independence. Being so close to the English border it was constantly occupied by both English and Scottish forces during many border skirmishes. Repeatedly destroyed and rebuilt the castle was eventually abandoned during the religious turmoil between protestant and catholic in the mid 1700’s.

Annandale Distillery and Visitor Centre. A distillery with a fascinating history. Born in 1836. Falling into a deep sleep in 1918 to be reawakened, following an extensive restoration in 2014. Sample their whiskies named after Robert the Bruce and Rabbie Burns. See how whisky is fermented, distilled and matured.

Where is Scotland’s most romantic place if not Sweetheart Abbey? With over 4500 weddings performed there every year Gretna and Gretna Green must be it. But how did this small village on the Border with England become THE place for couples to wed? In 1754 England passed a law that couples had be aged 21 or over to marry and the ceremony had to take place in a church. Scottish marriage laws only required the couple to be over 16, free to marry and have two witnesses present. This was known as ‘marriage by declaration’ or ‘handfasting’ Soon English couples in their thousands journeyed just across the border to marry which they still do to this day.

This is a full day tour with lunch at a variety of locations in Dumfries. Contact us for more information.