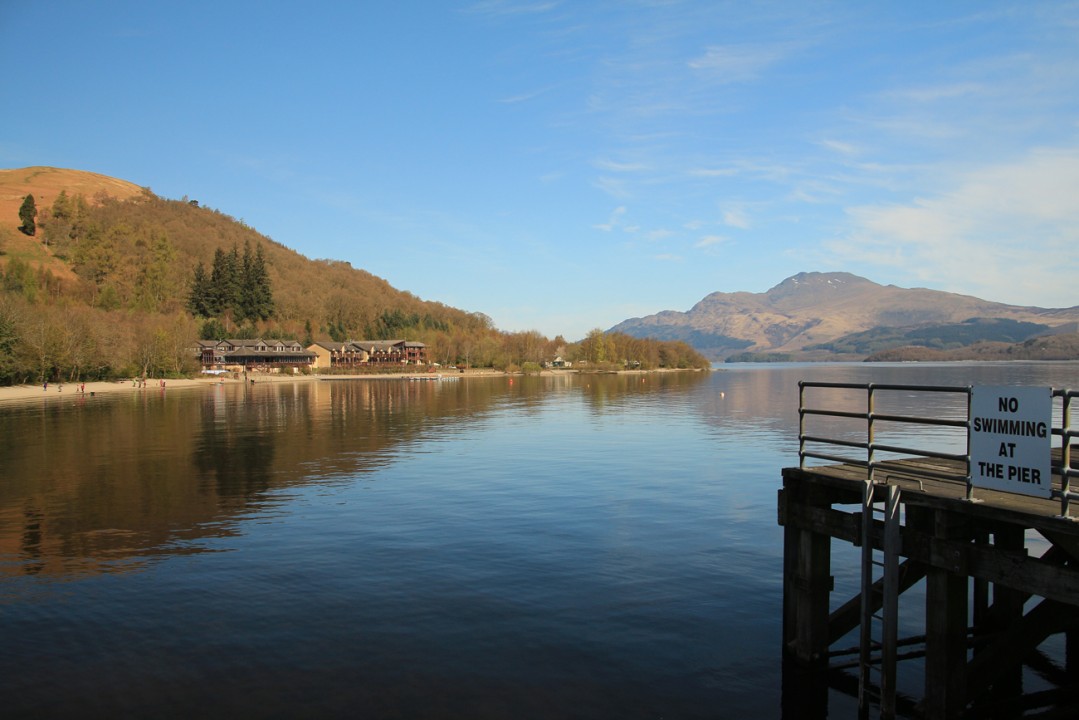 From a leisurely cruise on bonnie Loch Lomond to the mountains of the ‘Highlands in miniature’ and a majestic Royal castle, our stunning one day tour has a little of everything Scotland has to offer.

Our sojourn begins in the quaint, conservation village of Luss, where tidy rows of cottages stretch down to the bonnie banks of Loch Lomond and are brimming with floral displays in summer. A Christian settlement for at least 1500 years, Luss is a tourists’ favourite, especially its picture postcard Church founded by the Celtic Saint MacKessog. In its churchyard lies a legacy of the lawless Vikings: their 11th century ‘hogback’ Viking grave, a stone-carved sculpture.

You can learn more about the area by joining at optional 1 hour boat cruise from Balloch. It provides beautiful views over the loch and nearby Ben Lomond. For those who choose to stay on dry land, you can enjoy a stroll in Balloch Country Park.

This landscape inspired Sir Walter Scott’s poem The Lady of the Lake and his novel Rob Roy and we think you’ll be inspired too, whether to pick up your camera or your notebook. Look out for a favourite photographic subject, our woolly, long-horned Highland cows. We call them hairy coos! Our small group stops for lunch in the National park.

Crowning our Trossachs tour is a visit to Stirling Castle, great royal residence of Stuart Kings and of Mary, Queen of Scots, who was declared monarch here in 1543, aged only nine months. It’s an imposing sight, perched on its crag, and you’ll have 90 minutes to explore this historic gem. The banqueting hall is the largest of its kind ever built in Scotland and you can imagine the colour, noise and opulence of its heyday. The Royal Palace is one of the best-preserved Renaissance buildings in the UK and you’ll be transported back to the childhood years of Mary, Queen of Scots. Or you might prefer a stroll in the serene Queen Anne Gardens. However you choose to spend your time at Stirling Castle prepare to be enchanted and amazed.

This whole area has close associations with King Robert the Bruce, Bonnie Prince Charlie and famous Scots patriot William Wallace who was immortalised in the film Braveheart with his cry for ‘freedom’. From the panoramic windows of your coach you’ll spot the 150-year-old National Wallace Monument, a 67-metre high tower perched on the Abbey Craig that commemorates Scotland’s ‘Braveheart’. It overlooks the site of the battle of Stirling Bridge where Wallace defeated a much larger, advancing English army in 1297.

Please note that this tour may sometimes be done in reverse.