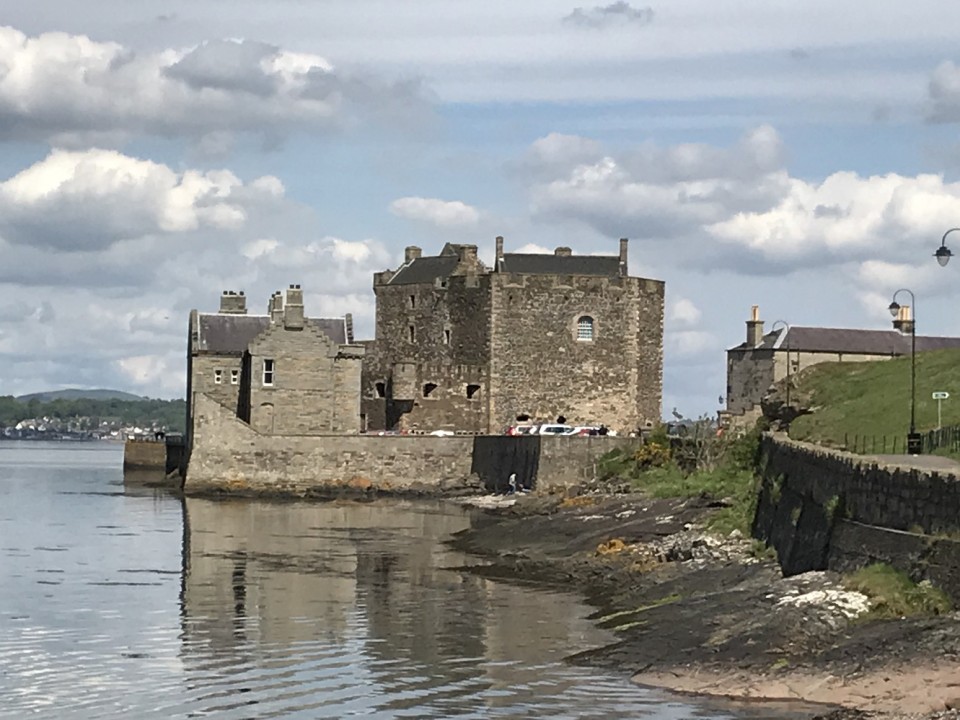 Pick up from location

Starting in Edinburgh visit Craigmillar Castle (Ardsmuir Prison) in a part of the city known as Little France after Mary Queen of Scots who lived in the castle. See Bakehouse Close (Jamie’s print shop) and Tweeddale Court (where Claire is reunited with the adult Fergus) in the Royal Mile which connects Edinburgh Castle with the Palace of Holyrood House. Bonnie Prince Charlie stayed in the palace before and after the Battle of Prestonpans. Take a look inside the real The World’s End Pub, also a real Edinburgh landmark. At the Lawnmarket, next to Parliament Square where the original Scottish Parliament sat is the Signet Library, the interior of which was transformed for the lavish banquet scenes to welcome Lord John Grey as the new Governor of Jamaica.

Midhope Castle (Lallybroch) lies in the Hopetoun Estate near South Queensferry. The castle’s interior is derelict however you can still see and photograph the outside. There is currently no access to the castle from January to Easter 2019.

Blackness Castle is where Jamie is brutally flogged by Black Jack Randall and later rescues Claire from his clutches by climbing through the window.

Linlithgow Palace is Wentworth Prison and also the foremost Scottish Palace to Scottish Kings and Queens from the 1400’s to 1603 when James VI became James I of England.

Doune Castle near Stirling is Castle Leoch seat of the Clan Mackenzie. The castle has featured in several films and TV shows including the pilot episode of Game of Thrones, Monty Python and the Holy Grail and the new film, Outlaw King about Robert the Bruce.

This is a full day tour. Lunch can be taken at a variety of locations in Linlithgow. Contact us for more information.