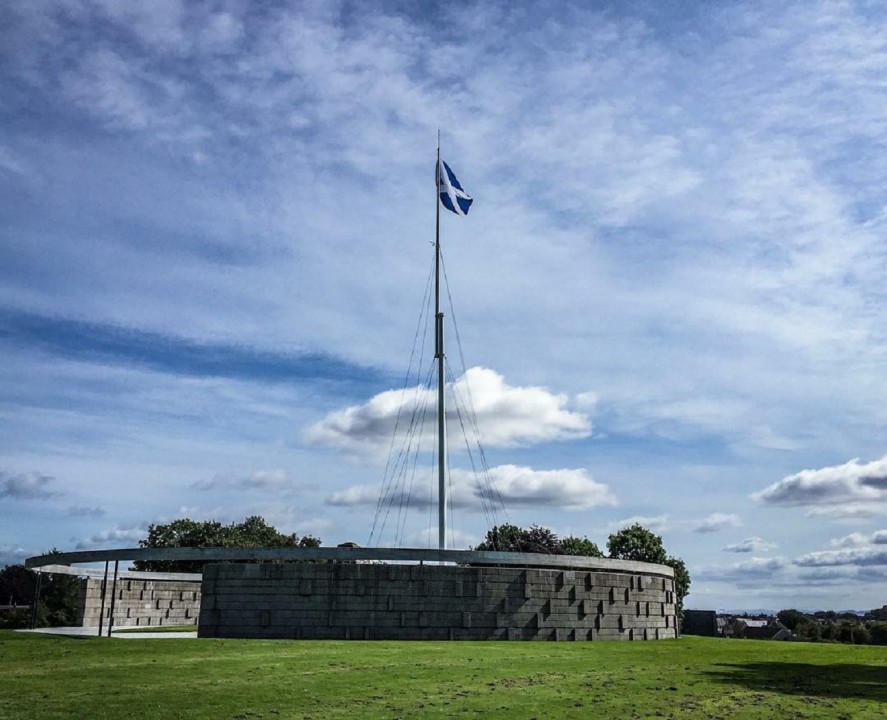 Walk in the footsteps of King Robert the Bruce and Sir William “Braveheart” Wallace. Relive the Wars of Scottish Independence fought in the 13th and 14th centuries. Stirling Castle is one of the most important castles in Scotland. Dating from the early 1100's, the castle has played host to some of Scotland’s most significant historical events.

The Church of Holy Rude is adjacent to the castle and has been a place of worship for over 900 years. Apart from Westminster Abbey it is the only church in Britain still in active use to have hosted a coronation, that of King James VI of Scotland in 1567. James VI, son of Mary Queen of Scots also became James I of England and Ireland in 1603 upon the death of Queen Elizabeth.

Only 10 minutes away close to the site of the battle of Stirling Bridge which took place in 1297 is the National Wallace Monument built in honour of Sir William Wallace, Guardian of Scotland. Built in the 1860’s following a resurgence of Scottish National identity the tower offers spectacular views of the Ochil Hills and surrounding countryside.

Finally, no visit to the area would be complete without a visit to the Battle of Bannockburn Heritage Centre only 4 miles from the National Wallace Monument. It was here that King Robert the Bruce raised his standard in 1314 before engaging the far larger English army of King Edward II to achieve a most famous victory that changed Scotland forever.

This is a full day tour with lunch in Stirling. Contact us for more information.