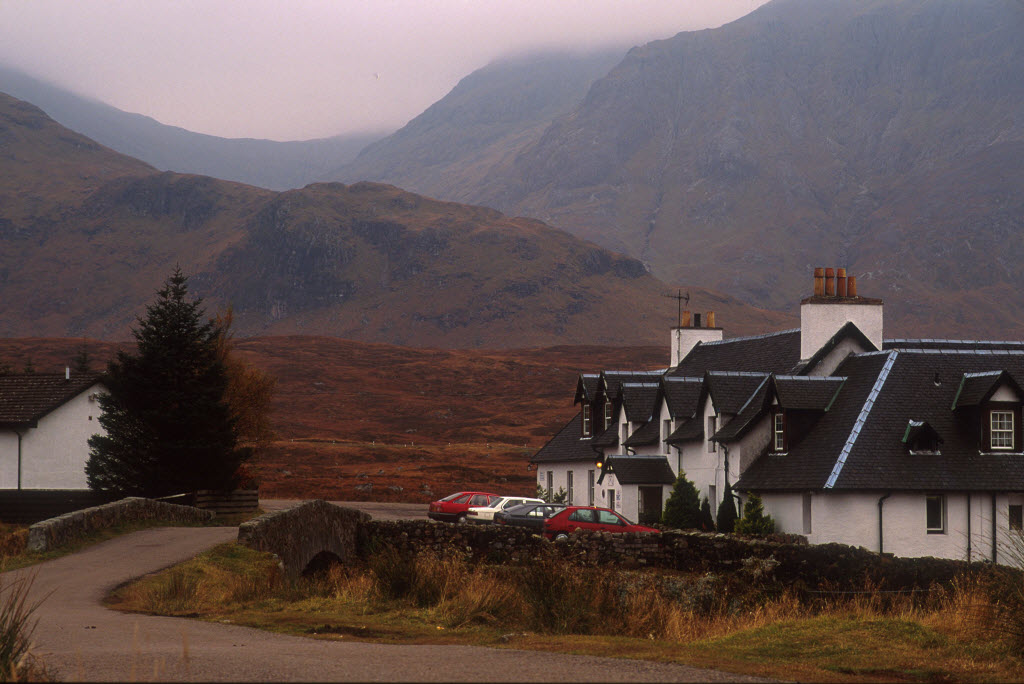 Monty Python star and acclaimed travel presenter Michael Palin has given a tremendous endorsement for the west coast of Scotland, claiming it to be the most beautiful place in the world he has seen on his travels.

Although his adventures have taken him to such unique places on the globe such as the North and South Poles, the Sahara Desert and the Himalayas, Michael mentioned that the remoteness of the Scottish countryside and its ‘breathtaking’ beauty as being just two reasons why the west coast was his top choice. As reported by Deadline News, Michael Palin shared his love affair with the area which began in his Monty Python days :

“I loved the contract of getting on the train in a grey, noisy city and getting off in utter tranquility with the Rannoch Moor opening up in front of you.

It’s an area I’ve returned to time and time again and its my favourite part of the world.

There are peaks I’ve climbed many times with my son, Tom. I’ve had some great nights in the Kings House Hotel as well.

In recent years I’ve traveled to places such as Iona and I have found that breathtaking as well.

I love talking to people and getting to know them but I am not a fan of big crowds.

I think that’s why I like the remoteness of Scotland so much. There are beautiful landscapes such as the Himalayas but they’re inaccessible.

In Scotland you can jump on a train and be in the middle of nowhere in a couple of hours,”

Read the full article at the Deadline News website here. Also, why not take a look at the wide range of things to see and do on the picturesque west coast of Scotland today?

Scottish sailing events you won’t want to miss in 2019

Island Hopping in Scotland – Discovering the Gateway to the Isles

Sailing with a Ghost: Island Cruising in Scotland

Islay, A Spirit of its Own – A Whisky Lover’s Journey