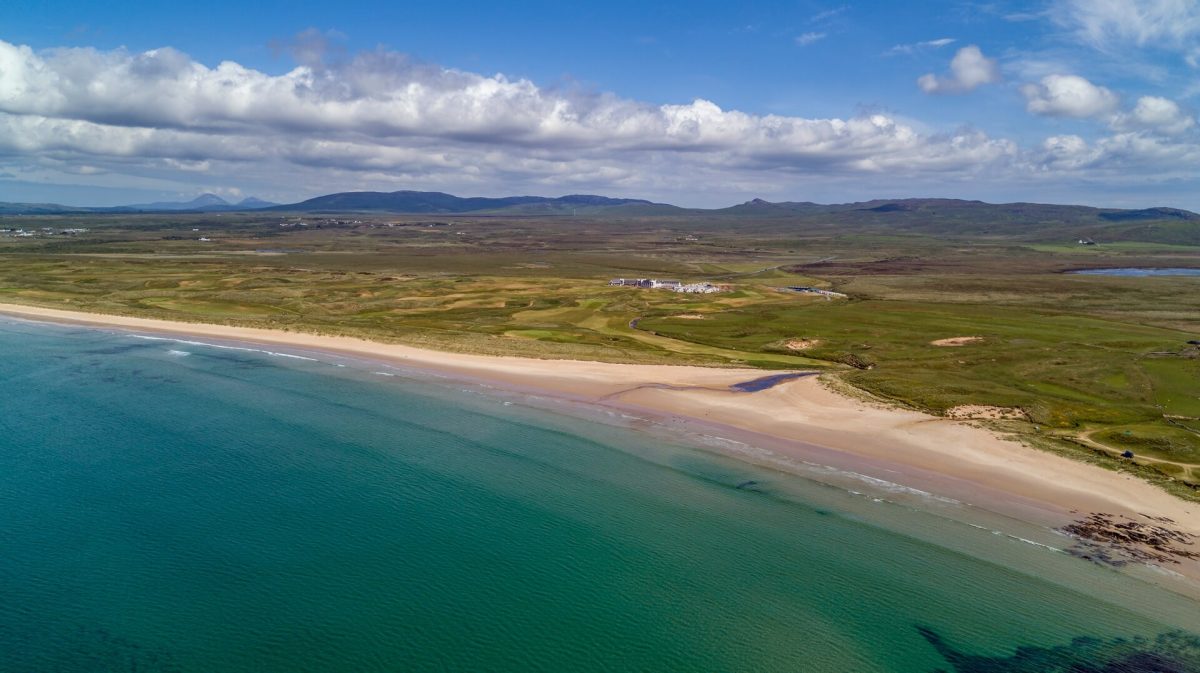 Sometimes we just want to be where other people are not. And that’s okay! With miles of coastline and acres of wilderness, it’s little surprise that there are remote beaches, lochs and caves in Scotland to discover. Why not take a little extra time to uncover them? If it means taking an adventurous detour, staying a few extra days, or embarking on a new route to find a breathtaking view or a prehistoric marvel – so be it. Your reward will be some of the most serene and undiscovered natural places in Scotland.

Here’s a list of our favourite remote wonders and where to find them.

A 4-mile (6. 5 km) walk over a well-trodden path from the hamlet of Blairmore is the only way to reach the gorgeous Sandwood Bay. It’s so worth it.

With sandy shores as far as the eye can see, it is worth sticking around to catch an unforgettable sunset. A network of extensive sand dunes offer shelter from the wind and you can gaze at the sea stack, Am Buachaille, in all its glory.

Kintyre is a treasure of the west coast. Find this beach beside the quiet village of Machrihanish, just a few miles from the town of Campbeltown.

This undisturbed stretch of Scotland has open ocean to either side and is begging to be discovered. You’ll never tire of long walks along this beach. It’s also a surfing haven, with big swells surging from the Atlantic.

Take the single-track road north following the shoreline of Loch Dunvegan. The Coral Beach is a few miles away from Dunvegan.

A short walk will lead you towards a vision of white sand and clear turquoise waters. Admire the contrast of the deep green rolling hills to one side and the stunning beach on the other. The sand is made from tiny shreds of algae. Enjoy the silence and the views towards Harris.

Where? 📍 Callander, near Stirling.

It is about 4 miles (6.5 km) away from the town of Callander. The long-distance walking route, the Rob Roy Way, passes this loch.

A popular spot for photographers, rise early to capture the first light and catch a glimpse of the osprey pair that nest here.

Where?📍 Isle of Jura.

The isle lies to the north of Islay on the west coast of Scotland. Find the loch on the west side of the isle.

One of the most beautiful and sheltered spots you’ll find, Loch Tarbert is about 4 miles (6.5 km) long and practically cuts the island in half. There is a track around the loch taking you to the north side of the island and a wee bothy if you need a place to stay for the night.

6. Lochs of Harray and Stenness

The two lochs lie to the west of Orkney’s mainland, 2 miles (3.2 km) north east of Stromness, one of the main ports on the archipelago.

Here you’ll find not one but two lochs, separated at their narrowest point by a causeway. A fascinating site of natural significance, the Harray Loch is a freshwater basin flowing into Stenness Loch, a brackish loch where it trickles out into the sea. To add more drama to the scene, the lochs are in the shadow of a UNESCO World Heritage Site. This is an area of Orkney that has told us many secrets about the prehistoric world.

In the south west corner of Scotland, the cave is about 4 miles (6.5 km) from Whithorn. There is a short hike down to the beach from the carpark at Kidsdale.

Feel a sense of solitude and isolation as you step inside St Ninian’s Cave, the sea cave which is thought to be the hideaway of an early Christian saint, or perhaps a retreat from the monastery at Whithorn.

Where? 📍 Isle of Mull

The cave is situated on Mull’s west coast, near Gribun. There is a short but challenging walk from the parking area at Balmeanach Farm down to the cave.

MacKinnon’s Cave is a long sea cave, steeped in myth and magic. It is accessible from the shore at low tide, with rockpools, waterfalls and a deep curious cave to explore. It was visited by writers Johnson and Boswell in the 1770s. Take a head torch so you can see inside the crevices.

A small hamlet in Assynt, Inchnadamph’s name comes from the Gaelic meaning ‘meadow of the stags’. The walk to the cave starts from the Inchnadamph Hotel.

Step inside the entrance to the largest cave system in Scotland. This walk up to the Traligill Glen visits the impressive entrances and the views of the surrounding mountains are absolutely breathtaking.

If you feel inspired to get away from it all, why not escape the office and visit Scotland instead?