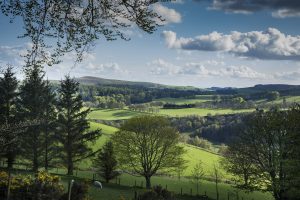 So you think you’ve heard of Angus? What would be the first thing you think of? Would it be Arbroath Abbey and the Declaration of Independence, or a famous style of fish – the Arbroath Smokie – or perhaps Aberdeen Angus beef? Maybe it’s golf and the beginning of Tiger Woods’ comeback at The Open in Carnoustie, or the fairytale Glamis Castle and its connection to William Shakespeare’s Macbeth?

Let’s delve deeper – where exactly is Angus? Literally a step away from the every day. Getting to Angus is rewarding, following the dramatic east coastline, it’s well-placed on the east coast main train line where you’ll arrive after one of Scotland’s most scenic rail journeys. 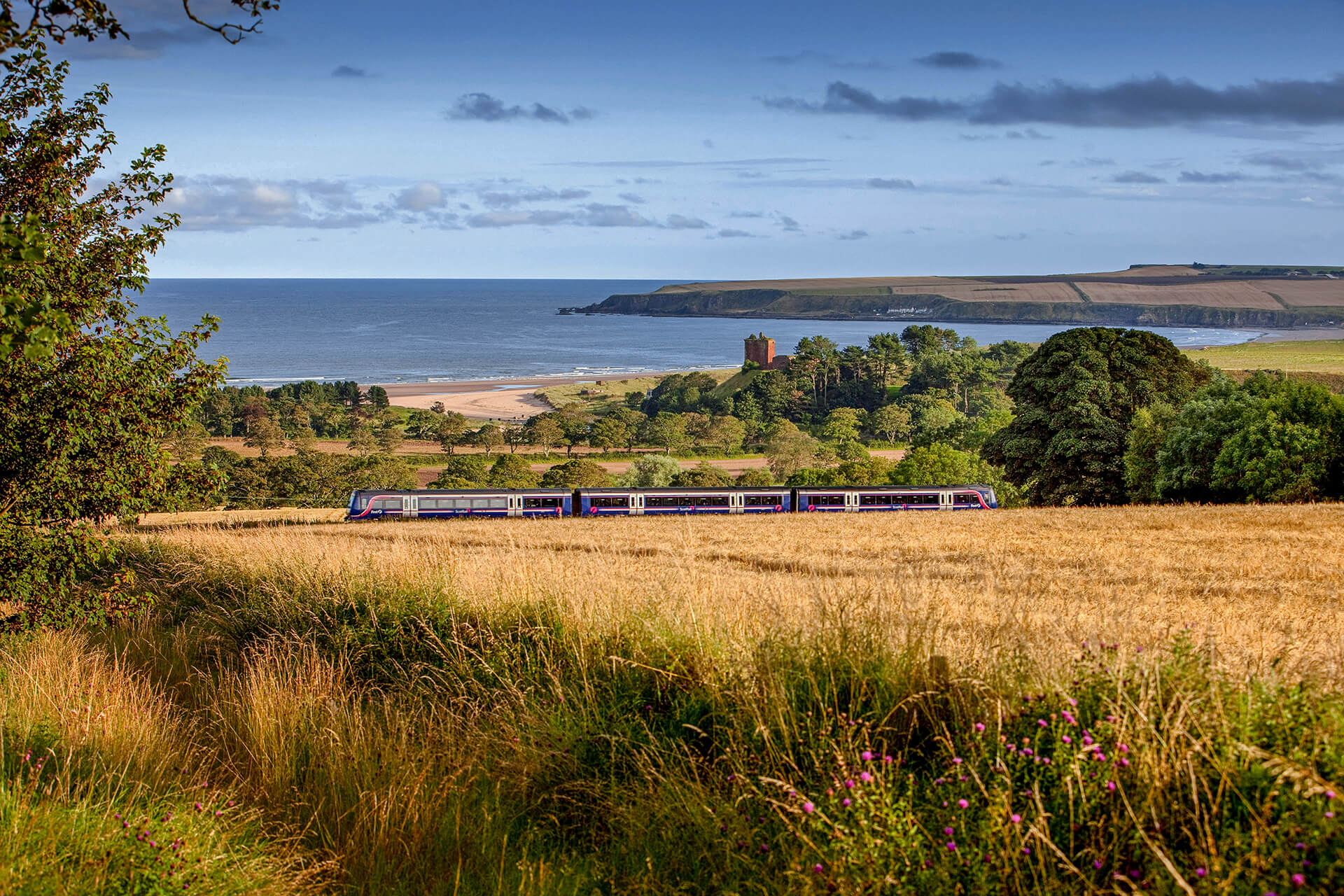 Enjoy the view from the train through Angus

Angus is also a stone’s throw away from Dundee, Scotland’s coolest city (according to the Wall Street Journal) and within easy reach of  Scotland’s other six cities if arriving in Scotland by air or touring by car. There are seven towns in Angus, each with their own unique character and attractions – Arbroath, Brechin, Carnoustie, Forfar, Kirriemuir, Monifieth and Montrose – and in between there are many quaint villages to discover.

These natural settings add to Angus’s beauty, and the Angus Glens are spectacular for walking and wildlife. Visit the ornamental well at Glen Esk, erected to commemorate a visit by Queen Victoria. You’ll find ten Munros in Angus a nice number to ‘bag’. They are from a list of Munros (that’s a mountain in Scotland with a height over 3,000 feet) that was created by Sir Hugh Munro, who lived in Angus. It’s become a bucket list for many to achieve. 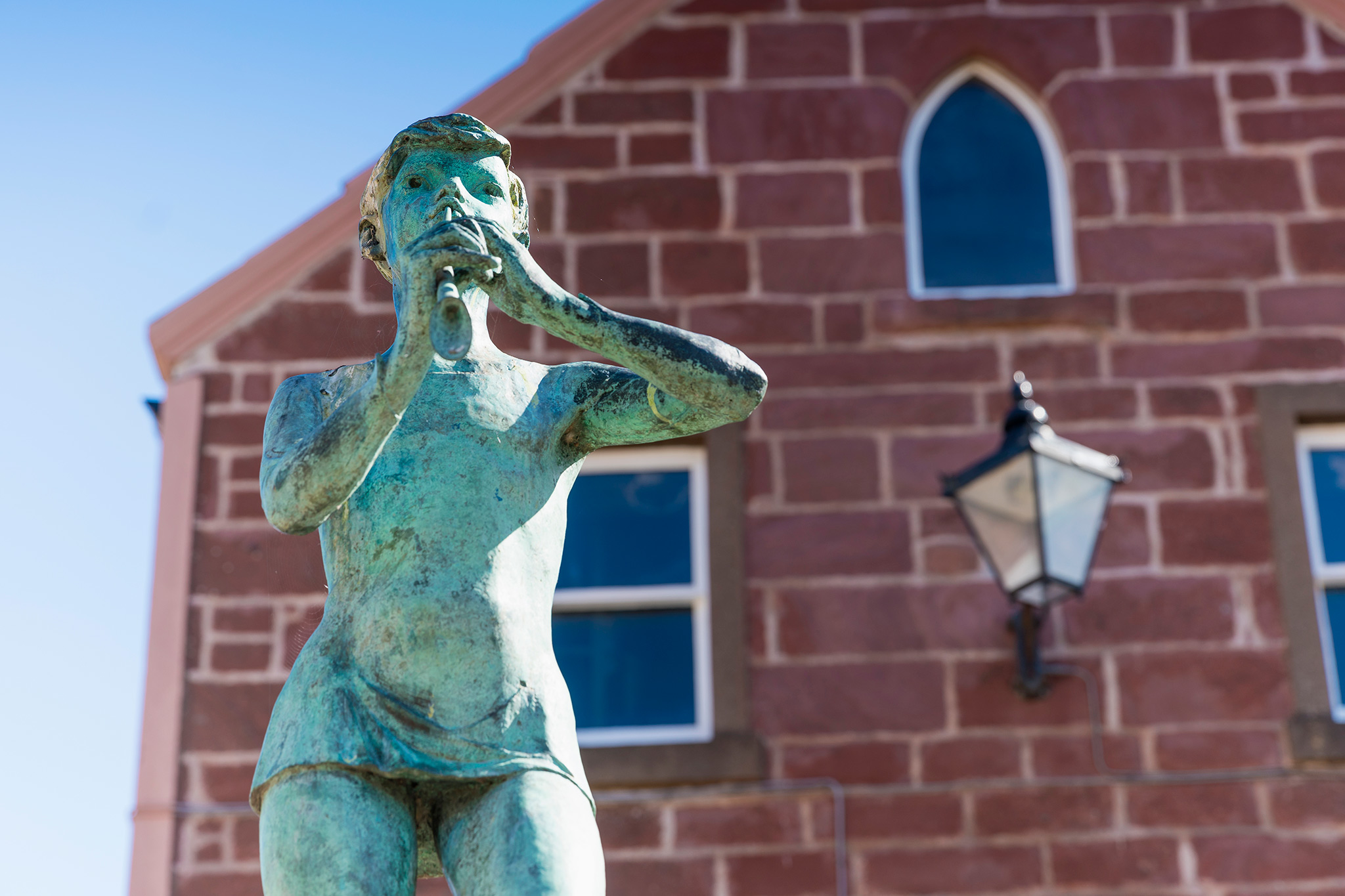 Pens, poets and music that rocks!

Peter Pan creator JM Barrie was born in Kirriemuir. Visit his childhood home where he performed his plays in the washhouse, or head to the Neverland Play Park in the town which is a fun playground for kids. Contemporary Scots poet and writer, Violet Jacob, was born at the House of Dun and was well-known for her Scottish history novels written in the rich dialect of Angus. Ready to rock? Bon Scott, lead vocalist and lyricist of the Australian hard rock band AC/DC, was born in Angus and every May is celebrated in Kirriemuir with a dedicated music festival – Bonfest.

Catch the steam train on the Caledonian Railway and step on board for some of their special fish n’ chips or sloe gin themed train rides. Kids just love Kerr’s Miniature Railway in Arbroath, while adults and kids alike will relish the Red Lichtie spitfire at Montrose Air Heritage Station, the first base of its kind in the UK. If you’re a motor fan, don’t miss the Scottish Transport Extravaganza held at Glamis Castle every July.

The modern-day lawnmower, designed by Alexander Shanks, had its humble beginnings in Angus, while Brechin was the birthplace of Robert Watson-Watt who developed radar technology. The Davidson family and founders of the Harley-Davidson® Motor-Cycle Company emigrated to the USA from a humble cottage in Netherton, Aberlemno which has been lovingly restored and is now a site of pilgrimage for many dedicated Harley Davidson fans.

You’ll also find some of the best unspoilt beaches here, stretching from Monifieth to Montrose. Easthaven Beach is a great location for a family day out, featuring a sandy beach just perfect to build one or two sandcastles.

Many a golfing hero has tested their mettle on Angus’ legendary courses. Carnoustie Golf Links, which was host venue of the 147th Open in 2018, is known as one of the world’s most challenging links courses with its thick rough and devilish bunkers. Meanwhile, Montrose Medal is thought to be the 6th oldest course in the world with testing holes facing the North Sea. Inspired to play? 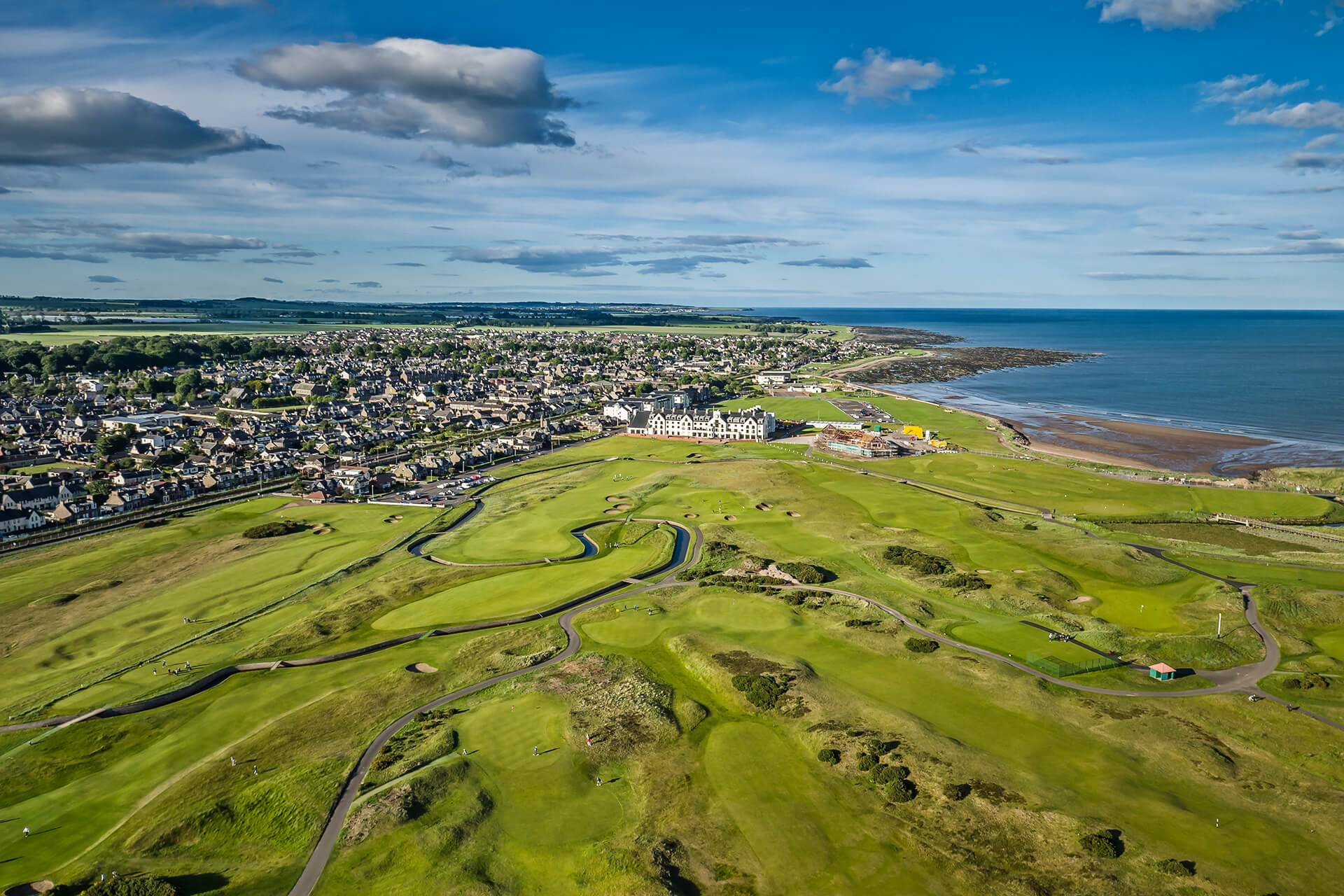 Looking for some grand designs? You’ll find a good and varied sprinkling here. Sail out from Arbroath to the Bell Rock Light House, designed by Robert Stevenson, or marvel at the House of Dun, near Montrose, a William Adam masterpiece. Looking for a fairytale castle? Look no further than the beautiful Glamis Castle. Elsewhere, Hospitalfield House in Arbroath sparked Sir Walter Scott and inspired Monkbarns in The Antiquary. It is now a stunning arts centre and well worth a visit.

The Glenesk Hotel in Edzell has broken the world record for the largest number of whiskies for sale behind its bar. That’s something to raise a glass to!

Get ready for an adventure in Angus with a step away from the everyday!