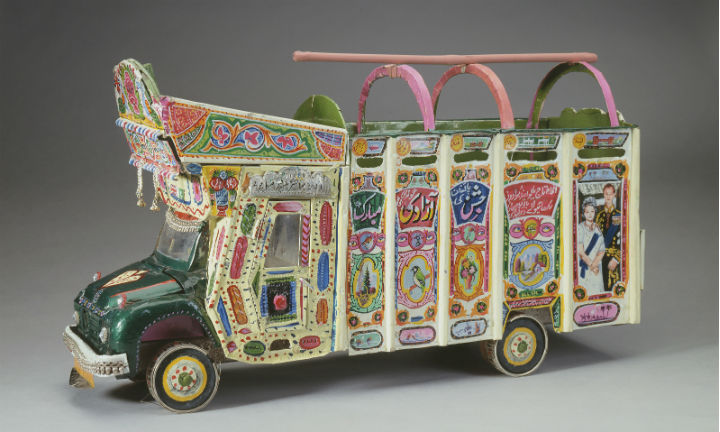 Model bus
This model bus was presented to The Queen by the High Commission drivers during a visit to Pakistan in 1997. Royal Collection Trust /©Her Majesty Queen Elizabeth II 2014. 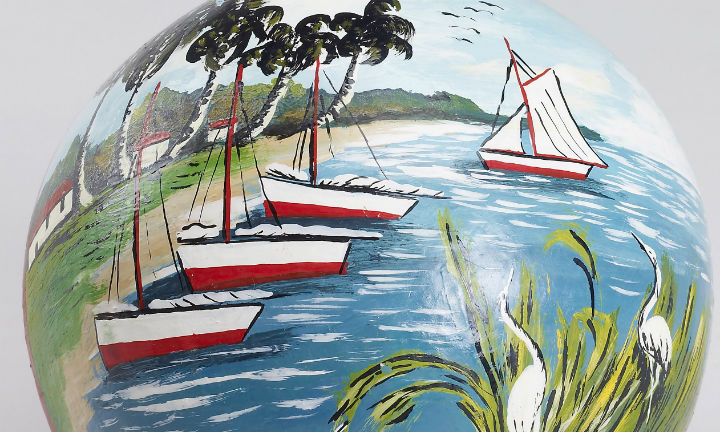 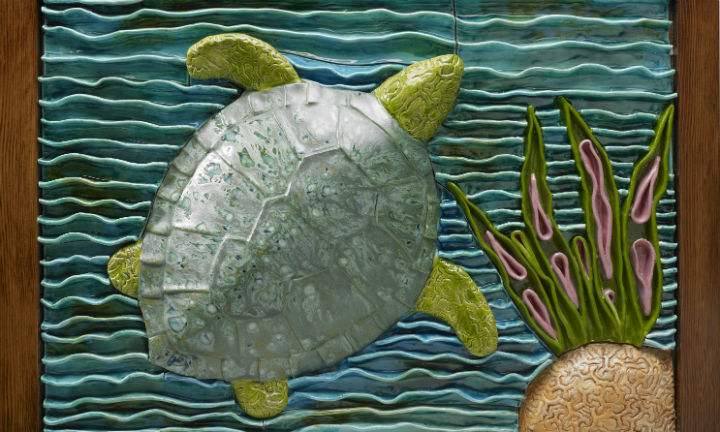 Finding a good gift can be hard at the best of times, even for someone that you know really well, but what would you choose as a gift for Her Majesty The Queen? I’m not sure that a mug, no matter how humorous, would be appropriate. Maybe we should take a look at gifts she’s had in the past as inspiration?

As luck would have it, there is a collection of over 70 examples on display at The Commonwealth: Gifts to The Queen exhibition at The Palace of Holyroodhouse in Edinburgh between 21 March and 2 November. In Her Majesty’s 63-year reign, she has made over 200 trips to Commonwealth countries, and an important part of these visits is displaying friendship through the exchange of gifts between Heads of State.

Intriguing gifts on display include an intricately painted bowl made out of coconut from Belize, a bright model bus from the High Commission drivers to Pakistan, and even the stencil which was used to create invitations to the event at Buckingham Palace which marked the start of the Glasgow 2014 Commonwealth Games Queen’s Baton Relay. The Relay arrives in Scotland in June.

In recent years, other members of the Royal Family have also taken on the role of visiting the Commonwealth Nations on behalf of The Queen. In 2012 Their Royal Highnesses The Duke and Duchess of Cambridge went on a tour of Malaysia, Singapore and the Solomon Islands and returned with a model of catamaran-style canoes from the Tuvalu Scouts Association.

So, there you have it – gifts fit for a queen. It looks like Her Majesty likes authentic items which represent Commonwealth countries; perhaps a Fair-Isle jumper would be a good choice?

8 cycling events in Scotland you won’t want to miss

Leith: One of the World’s Coolest Neighbourhoods

The Loony Dook: Everything You Need to Know